He brings so much calmness and composure to that midfield. And he’s neat and tidy. Absolutely vital cog in this team.

Lots of penetrating passes from Partey tonight. Big season ahead.

Yeah; basically needs to remain fit and not guilty.

Hard to predict either.

@Orbinho
Thomas Partey had an odd game last night. He made six tackles (only three players have ever made more in a PL game under Mikel Arteta) and regained possession more than any other Arsenal player on the night (8 times), but his passing accuracy in the opposition half was 64%.
1 Like
DavidHillier 6 August 2022 11:55 #3600

It’s a weird one. If we lost yesterday, we’d all be questioning “what does Partey even do?” Lol

Hmm, he was really good yesterday though.
Saliba, Ramsdale, Jesus and Partey were the standout performers for me.

I thought Ben White was pretty admirable also tbh, felt he dealt with the threat of Zaha as well as could be expected. 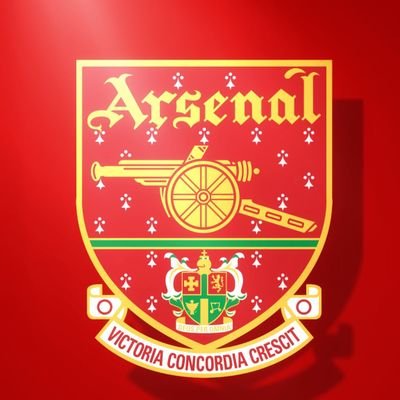 @egunner2012
Tim Sherwood has reservations about @Thomaspartey22 and he’s not convinced about him after the Crystal Palace game. The less said about his talent spotting abilities, the better. 🤡

Glad to hear Tim is still a clown.

Had to Google Tim Sherwood, completely forgot who he was.

I genuinely mixed him up with Tim Westwood and thought he’s got some nerve, thinking it was something to do with their respective ‘troubles’

Think I need a lie down

Tim Sherwood in being a complete tosser shocker

Remember during commentary when Liverpool played Spurs and it was 1-1, then Liverpool got a late corner and Tim was all like “I’m not worried about these corners at all”. Liverpool then scored from said corner.

Basically; the dude never knows what he is talking about.

Tim Sherwood is a serial loser