I was going to title this Drugs & Alcohol but there’s already an alcohol thread.
Anyway, share your thoughts, stories and experiences with drugs.

I’ll kick it off with this 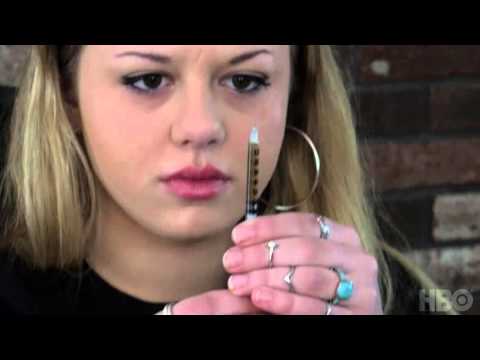 I lay off the cigarettes, I just smoke meth.

I’ve done meth, and it was horrible. Although I did get a lot of housework done.

Probably have coke once a year or so on a certain occasion, maybe twice and that’s about it.

I’ve taken E a few times which is fun. Not something I do often but it’s always good fun

Never been attracted to any kind of drugs. Jeez, I even baulk at taking an aspirin for a headache.

Never did anything besides alcohol.
Only tried weed a couple of years ago, felt nothing but the need to vomit. A couple of glasses of beer always give me a much better buzz 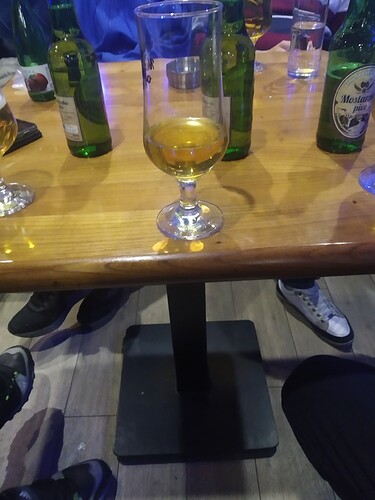 If you ever smoke weed, always go super small the first time. People always seem to go overboard the first time, and puts them off for life

You pretty much sound like me dude with my thoughts.

Feels like coke is a bit more socially acceptable in Europe than in the US even though it’s more readily available over here. First time I ever saw someone snort a line it was a friend from London on the middle of a dance floor.

Don’t drink, smoke or do any drugs. Have tried smoking and drinking at college and never saw the point in it. Am not averse to a bit of wine or a shandy once in a blue moon, socially of course, but that’s it.

Cocaine use is a big issue in this country. Quite worrying actually.

Cocaine will blow your brain, but the sensimilla is IRIE! As my boy King Yellow would say

I smoked for a good while a lot of weed. Started rather late though, towards my end-twenties. Dialed it down last few months because my girlfriend is pregnant. Now roll a joint once a month.

When I first smoked weed I felt nothing, it took me a few times to feel the effects. When I did, it felt great.

The other drugs I love to partake in are hallucinogens. Mushrooms and lsd. Only in summer time and twice tops per summer.

No alcohol, no cigs and no other drugs.

I know I was spontaneously candid in a different thread, but for some reason posting it in this thread would feel too much like telling on myself lol

I suppose for me these secrets are nothing to be ashamed of. I told clients I did this stuff and don’t work less for it. It’s also a matter of not being afraid of the opinion of others. If they judge you negatively for it, it’s their problem.

I see no problem in indulging in the occasional drug. Of course the heavier ones, I’d advice strongly against, but even then if someone did it. It’s their choice.

I can have the occasional beer or glass of wine, but I haven’t been intoxicated for over 15 years. I see no real need to anymore, after seeing it’s effects, getting older and having kids. Never do I want them to see me intoxicated.

I partied significantly in my teens and early twenties. A lot of alcohol and some hasch, marijuana etc. Some people can withstand absurd amounts of alcohol and I was one of them. Never got a feel for the drugs though. Mostly just a happy feeling, but the anxiety effects I got afterwards was not for me. Never tried the heavy stuff, but was surrounded by friends who used it. Some are still addicts today which is very sad.

Was however a smoker for 10 years (disgusting habit). Daily use snus now.

Many of my Swedish friends in Amsterdam use snus, isn’t it really bad for your gums?

I tried it once, almost threw up and never used it again

Many of my Swedish friends in Amsterdam use snus, isn’t it really bad for your gums?

I tried it once, almost threw up and never used it again

Yeah so did I, big time

You get more nicotine compared to smoking. It’s a very Swedish thing, more then IKEA and ABBA put together lol. EU have wanted a ban on it for 20 years, but we would probably go to war to keep it. I’m not kidding

It’s bad for the gums in the long run, if you have it in the same spot too often. I tell my patients to shift side and use snus in poaches instead of the loose kind, that’s much more corrosive.