Excuse me for wanting to maintain my dignity and not beg Calum for scraps from The Athletic’s table.

Ok I’m sorry, I appreciate you granting us subscription-less peasants with an insight into the exciting world of The Athletics world class journalism.

Some of the articles are unecessarily too long. Dunno how people find the time to read so many.

Dunno how people find the time to read so many. 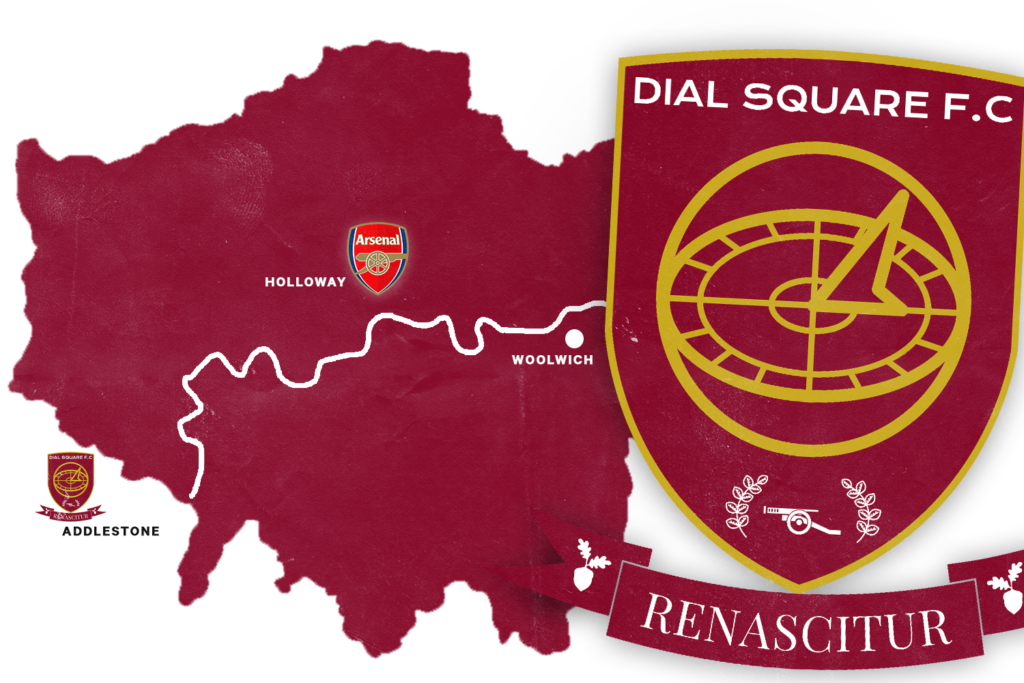 Life-long Arsenal fan Stuart Morgan is leading the initiative and hopes to one day return the club to its roots in Woolwich...

Be interesting to see the shirt if they get elected.
Badge is good.

In 30 years South London will be red too!

I’m amazed it’s taken until now for this to happen though.

Awful crest though. Looks like something I could put together in MS Paint

Think I’d pay full price tbh to have Dial Square on a shirt.

I get that there are probably valid reasons, but the club is based in fucking Surrey 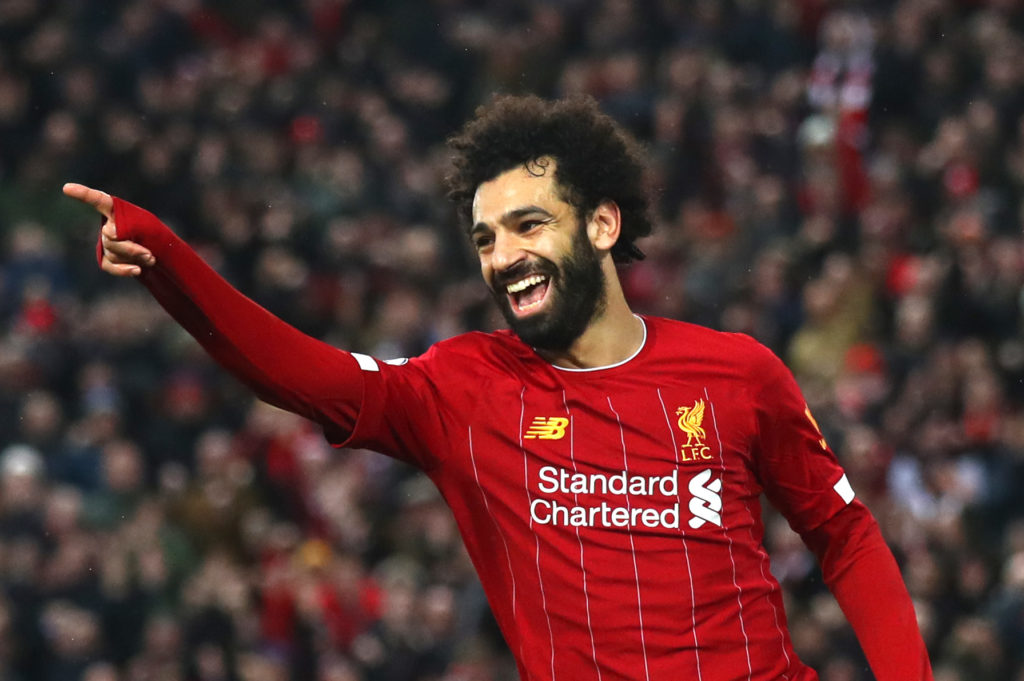 Is this really 'the worst' Premier League season?

Liverpool's dominance this season has led to criticism of England's top flight but that doesn't necessarily mean the standard is lower...

This is a very good article actually backs up the opinion with stats instead of just saying it with no evidence. After finishing it you can see why you could say it. Fair play to Liverpool for taking advantage tho it’s what we should have done in 15/16

Fantastic ammo to use against Liverpool to belittle their achievements.

An extract but it doesn’t do the article any justice as it’s a very long read and you need to read it all to get the full picture.

This season is different. Rather than a league of 6+14, it has looked like a league of 1+19. Below Liverpool lies chaos. Chelsea have won four, drawn three and lost six of their last 13 Premier League matches, a run that includes defeats at home to West Ham United, Bournemouth and Southampton, yet they are quite comfortably fourth in the table — four points and one place ahead of a Tottenham team who have won just 10 of 25 league games this season and just 13 of their past 37 stretching back to last February.

Scroll down to sixth, one point behind Tottenham, and you will find a Sheffield United team who have been one of the delights of this season, confounding all those who dismissed them as relegation fodder on their return to the top flight after 12 years, but reaching such a position by scoring only 26 goals in 25 matches is an oddity. Next comes what is statistically and by general consensus the worst Manchester United team in three decades, having won just nine Premier League games this season and just 11 out of 34 since Ole Gunnar Solskjaer was appointed on a permanent basis last March.

Still, nine wins is three more than Arsenal, who lie 10th, firmly on course for their worst Premier League campaign since 1994-95. Go back to April and they have won just seven out of their last 30 games in the Premier League.

Go back to April and they have won just seven out of their last 30 games in the Premier League.

We really are a fucking embarrassment.

That’s some torrid reading for the two north London bottlers.

yup, can only hope it is because we are trying to actually restructure our game play from scratch and not just patch holes like mannchstr uniteh have been doing for a while now. That’s what I’m holding out for at least. I think I can actually see some defensive improvements in how we act as a unit and think it comes with sacrificing a bit of offense for now and maybe once we got one thing sorted we move on to the next and we’ll end up good.

I hold on to that lol

What about having only two more wins than bottom of the league Norwich?

My mates don’t even give me stick about Arsenal any more.

Which I think is probably worse.