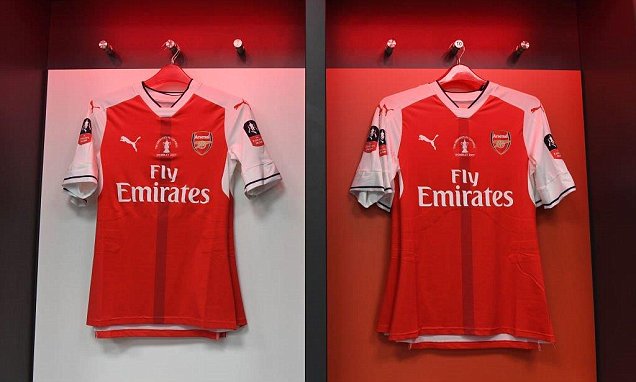 CHARLES SALE - SPORTS AGENDA: Arsenal have joined a crowded market to find a shirt sponsor despite their current deal with Emirates still having two seasons to run.

Just want to sponsor the stadium now according to the article.

Shame if true as it’s one of the best sponsors to have imo very smart and doesn’t ruin the shirt.

Will they still fix the FA cup for us if they are only sponsoring the stadium?

I always liked the Dreamcast shirts… don’t reckon they are still around though. Just no dodgy American car company, please.

Are they fed up with football or with Arsenal? From the top of my head they sponsor PSG, Real, Benfica, Olympiakos and AC Milan too in (European) football? 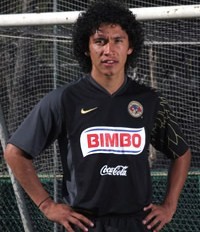 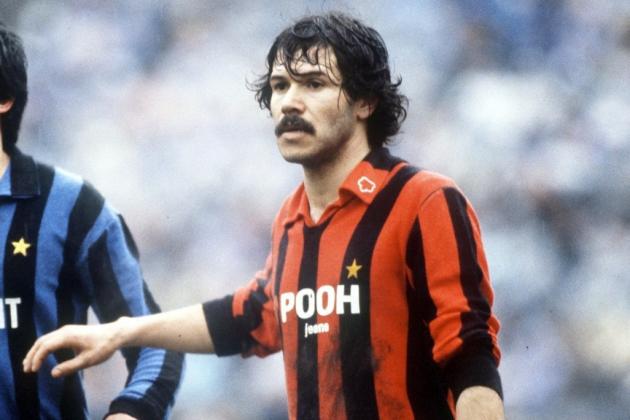 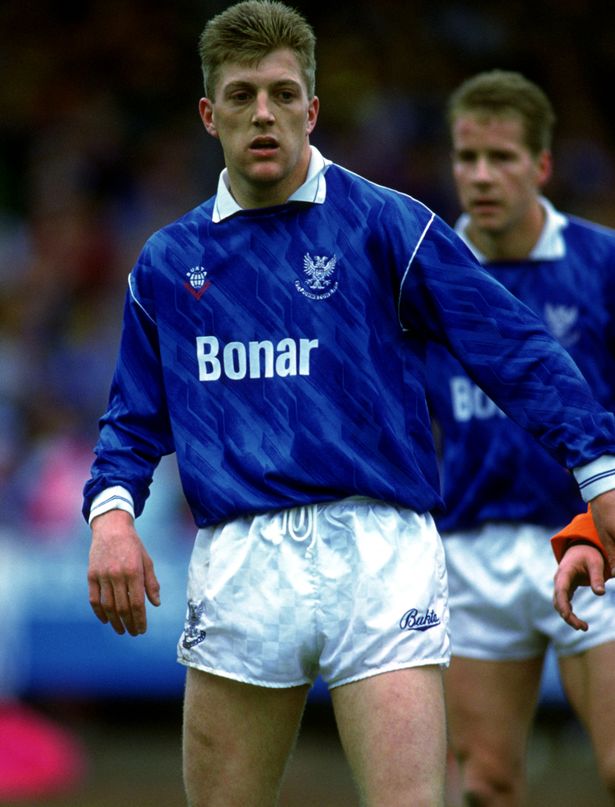 Will they still fix the FA cup for us if they are only sponsoring the stadium?

From The Mirror: “Emirates are also expected to end their partnership with the FA Cup when the deal expires in a year’s time.” So I guess the answer is a firm no.

We shouldn’t probably wait to see who sponsors it next before we choose our new one then!

In all seriousness though, is anyone being rumoured or is just a case of we are looking into it. I wonder what it could be worth because apparently we had a really shit deal with them because it was tied into the Naming rights of the stadium also so they really lowballed us when other teams got far more. I am wondering if it will be a telecomes company like Huawei because they have shit tonnes of money to spend and want a lot of coverage, but they are already a sponsor. Will be interesting to see who we end up with…really hoping it aint something that would look dreadful on our shirts like Europcar

Emirates have strongly denied this.

Good, I know it’s all about the money but Emirates is non-intrusive which is always easy on the eyes. 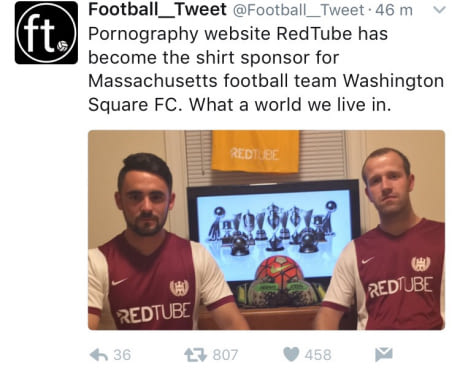