Its simply money. They dont have it. Burnley survived for years with very little but got slaggerd off.
what exactly are people wanting.
Its the hardest League in europe. ESL comes in these teams could plan a future. Its too difficult otherwise.

You don’t have to play like Burnley though. Leeds stayed up, Brentford stayed up. Bournemouth stayed up a few years.

It just always feels like Norwich don’t even try. Some of their defending is so Sunday league it’s unbelievable. Money or no money, there is just no excuses for that.

Yeah, I don’t think they’re coming back.
They had a chance perhaps with Farke doing his magic at that level but Dean Smith is at best gonna get them to the play-offs before getting knocked out.

They really dropped the ball with their assets. Every year the value of Max Aarons keeps dropping yet they somehow feel someone will come in and spend big money on him to do a rebuild. I wouldn’t touch him for 10m at his state.
They’ve had multiple clubs chase Cantwell, blocked all potential interest playing hardball even though they knew his attitude wasn’t great and doing so made things even worse. Loaning him to Bournemouth in January where he flopped essentially tanked any worth he had left.

The two assets and they tanked their value.

I think we maybe thought that last time too. But they are just a team that knows how to get promoted now and they also have a manager who’s been there before in that regard.

If the odds wouldn’t be trash I’d probably put some money on them to get promoted again next season.

They ain’t got that Farke magic though. Dean Smith isn’t that guy to turn chicken shit into chicken soup imo.
Buendia is now gone and Pukki is getting older so they also lack that guy to perhaps carry them.
I guess it also depends on their competition too. 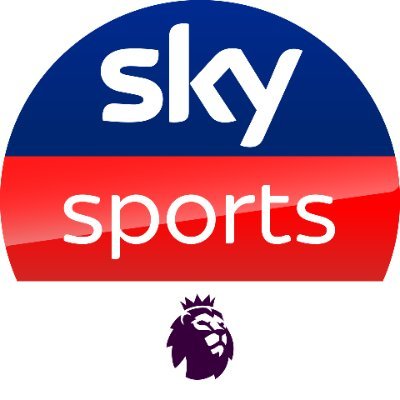 @SkySportsPL
Norwich City have revealed an updated club crest ahead of their 120th anniversary season! 🟡🟢 https://t.co/p0aWntocFw

Didn’t know that the critter below the castle was supposed to be a lion, so the new crest is already an upgrade. Well this is how it should be updated anyway, unlike gaudy one that Swansea created.

I see they changed the ball to a Yoyo

I like both. The Swansea one has great colors imo.

It’s decent as a stand-alone, but too big a change on the older simpler one for me.

The simpler one looked like a mattress company logo to me