Spurs must be sic as parrots

What a bloody hat-trick. Just seen the highlights now.

Had the game of his life !? He’ll be picked up by someone after that showing !!

Bit of a late bloomer Orsic (28), but he will def get his chance in the national team in EUROS, usualy Perisic and Rebic were cemented for the two wing positions, but his form might put Rebic on the bench.
Still think Dinamo will earn good money on him despite him not being a young prospect as all the other players they usually sell.

It was the perfect hat-trick

Because it was against spurs.

It was the perfect hat-trick

Has to be one of the best individual performances in footballing history.

That first shot was delicious

This bloke needs an OBE or some shit for services to English football. 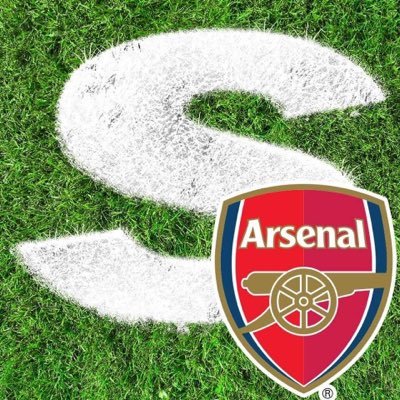 Oops. I did some work for a lazy writer at the Currant Bun