No dressing down for Holding by that twat airpod stuivenberg!? 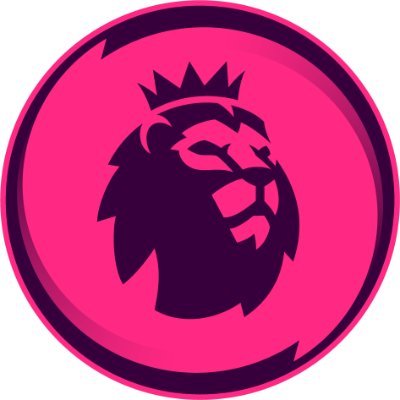 Nah, Arteta HAS to get Top 4 over the line. The disrespect has no bounds with these people.

There’s no way I think Arteta should be in the running for manager of the season. We’ve score a shade over 50 goals and conceded over 40, lost 12 games

I agree. I think all 5 of those are ahead of Arteta.

I might even put Moyes ahead of Arteta this season.

Love this paragraph. You hit on all the reasons we had a painfully mediocre season and barely scored any goals, yet u were happy lmaooo, whered the standards go?

Over Thomas Frank and Eddie Howe?
For me Arteta and Lage/Moyes should be over them.

Would love Franks and Vieira to beat Lampard on the pitch, just to enhance their bid.

I don’t see this award as “Who is the best manager?” (in which case it would be Pep or Klopp every year) but “Who did the most impressive job given the squad they had?” A lot of people were worried about Palace getting relegated last summer and Vieira took them to arguably their best ever PL season instead. The difference between results and expectations is just higher than at City or Liverpool. Whoever does recruitment at Palace deserves a lot of credit too.

That will make it harder on us mate.

Surprised they didn’t circle jerk, and put Conte in there

Should be Frank no doubt, Paddy close second

That will make it harder on us mate.

Happy for Frank to be in, Brentford are midtable and the other 2 promoted sides have a shade over 20 points.

Vieira, Howe and Frank have all done exceptionally well this season, with teams that would very like have been skirting relegation without them around. Can see either of them pick it up, hopefully Vieira. And no Arteta has had a very mediocre season in comparison given our spendings. The likes of Moyes, Potter, Conte, Lage would still be in front of him even if the aforementioned 3 were not picked.

Ur not drunk ur smoked out af by the looks of it. 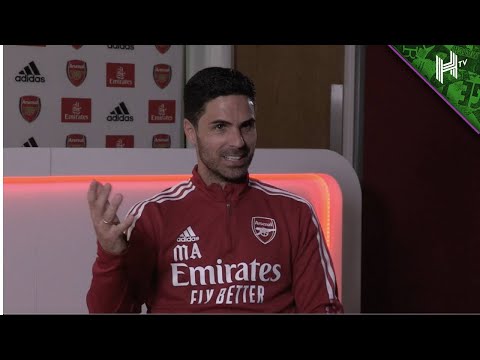 @TeleFootball
Complaining by Arsenal manager Mikel Arteta has become a theme of the season and he is picking battles he cannot win |@SamWallaceTel telegraph.co.uk/football/2022/… 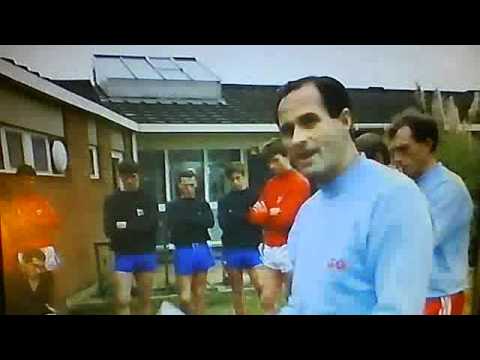 Complaining by Arsenal manager Mikel Arteta has become a theme of the season and he is picking battles he cannot win | @SamWallaceTel https://t.co/4ISYP6vaZl
1 Like
DavidHillier 14 May 2022 13:42 #17063

Georgie Graham doesn’t deserve to be in the same message as Xhaka, the cunt