Never had you pegged as an Ariana Grande fan

If was Valencia he’d be going for €35m 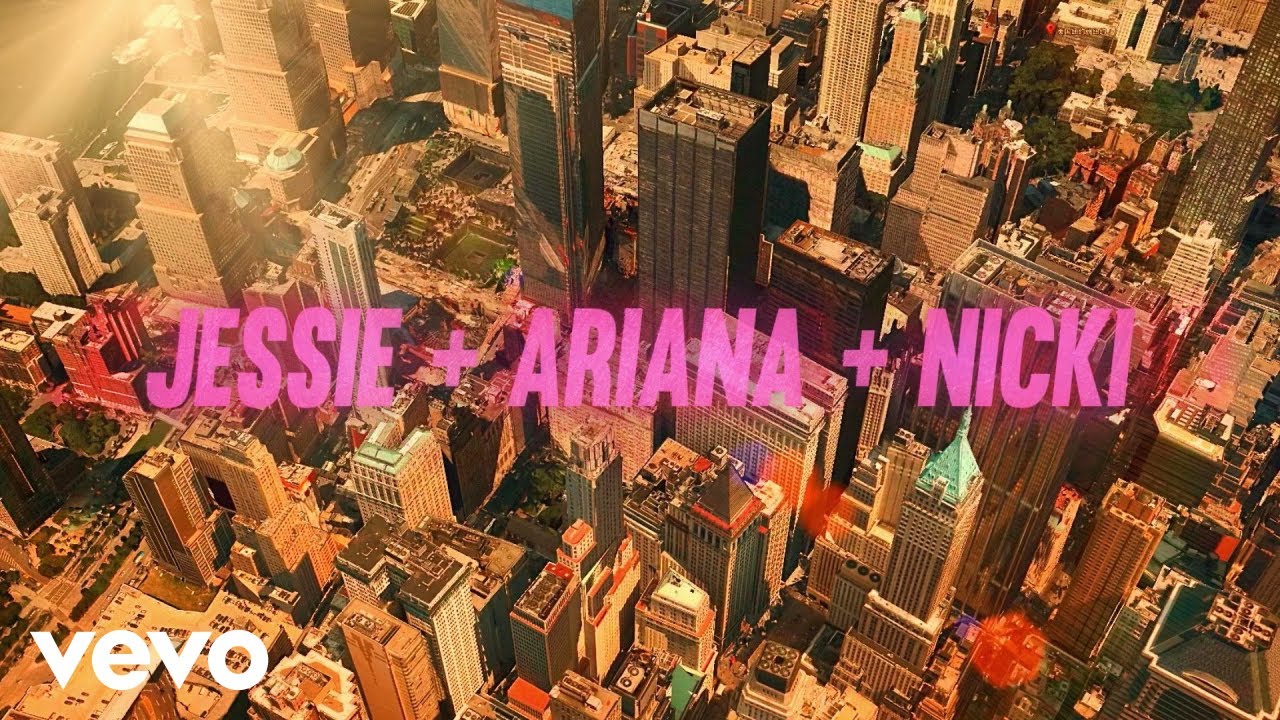 ^ still on my preferred running playlist

Newcastle fans getting mad we’re linked with him.

They’ve got his bestie Bruno apparently, he wouldn’t join us.

That’s exactly what we lack atm.

Makes absolutely zero sense after signing Vieira, unless we plan to play one of them as a left back.

I was gonna say there’s no way they get that from us or anyone else but then I remembered those pricks at Newcastle threw 40-50m at them for Bruno when he was worth half that.

65m? We could get AMN, Torreria, Xhaka and Vieira for less than that.

Or we could just buy the far superior Milinkovic Savic.

Bogle is the Raphinha replacement.

How happy would you be if we signed him?

We should sign Tielebobs and move onto the next one. 65M for someone of Paqueta’s quality shows you the extremes of inflation going on. He won’t go for that sum but I hope it’s enough that if he’s on our list of considerations, we move onto cheaper, better targets.

Weren’t some of you twerking for Bruno Guimaraes?

Not me I was on the Wijnaldum train in January

We should sign Tielebobs and move onto the next one.

I honestly don’t understand why we’re being such bitches about this. Literally had his people at the Colney in January and now we’re playing hard to get.

Rule of thumb:
Never let Arsenal know you have a soft spot for them

Just walk into the meeting with a print out of Aouar and ask how the 50mill is they demanded for him.

Do you guys see the vision in a midfield trio of Paqueta-Tielemans-Odegaard?

I would sooner utilise what we have and go all out for a DM this summer: