Anything on the Spanish La Liga in here.

It’s gonna be interesting to see how Atletico are gonna start again after such a disappointment in the Champions League final. Sampaoli at Seville is another thing to look at.

They have Griezmann. They will be alright! Possibly Diego Costa as well.

Costa back would suit Atletico so well :santi2:

DONE DEAL: Ganso has joined Sevilla from Sao Paulo for a reported €9.5M, signing a five-year contract. At last! https://t.co/aeInsiYsXg 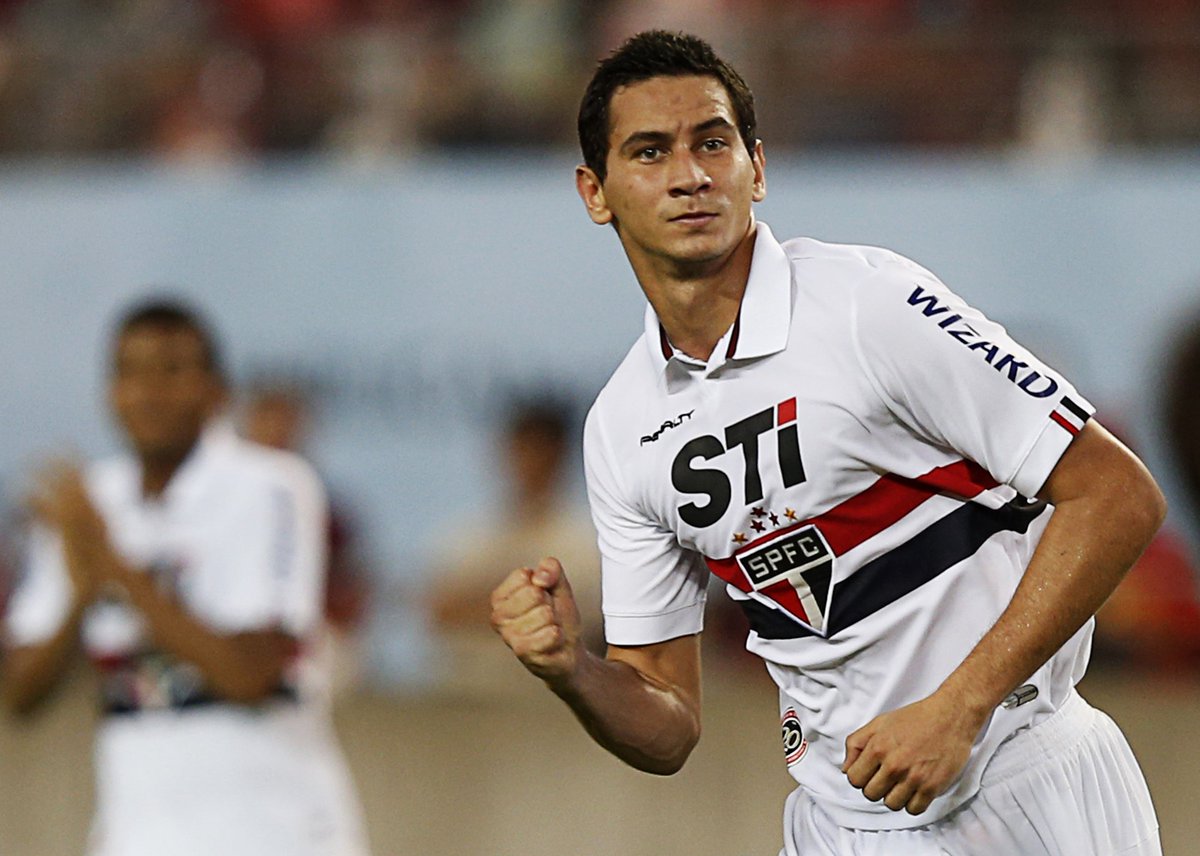 Ganso is finally in Europe!

“I want to make you the new Pirlo. You will be my regista.”

I can see him fitting well in the spanish football. He’s just adapt to their style of play.

He grew up to look like a child molester.

WOW, Argentine FA are trying to raise around €8m to buy out Sampaoli’s contract and give him the NT job. Sampaoli’s lawyer has said he wants the job.

Sevilla want Sampaoli to come out publicly and state his intention to remain with them. So far he's not doing so. Monchi is livid.
1 Like
Luca_from_Italy 27 July 2016 20:59 #15

Wow! Sampaoli has just signed for Seville and he is already leaving!

Atletico have confirmed the signing of Gamero from Sevilla for about €40m.

Top signing for them and means Costa will probably stay at Chelsea.

Glad he didn’t bend over for Barca.

No Vietto in the deal? Good for La Liga though. Atletico keep it up with Barca and Real with this signing.