It also has to do with opportunity. If Wenger continues this 3 CBs system there is a good chance he’ll see minutes next season, because of Mertesacker retiring and Koscielny getting older. if we don’t loan him out again in the summer.

If he is really good i just hope we don’t loan him out for 2/3 seasons until he adapts.

If he does go on loan at another PL club, It will be interesting to see how long it takes to adapt to playing in this league.

There is a bit of a difference playing for a mid table club in the Greek first division, than for the high pressure of the PL.

If Wenger is his manager then nothing good will come for him.

Just look at all the young players in our team who started off well and are now nothing like the player they were when they first played for us.

Wenger already has Kos, Per (not yet confirmed his retirement??), Mustafi, Chambers, Holding, AND Monreal/Kola. on his 3-CB formation.

Mavropanos won’t be needed for a while at least, unless 2-3 are injured suddenly.

Mertesacker his retirement is confirmed. He even has a new role already with Arsenal. Koscielny and Monreal are on the wrong side of 30 and Wenger might not keep Chambers and Holding.

Mertesacker will retire in may and i am not sure Mustafi is staying next season.

Thanks for the update…

He is currently training with the team for Forest 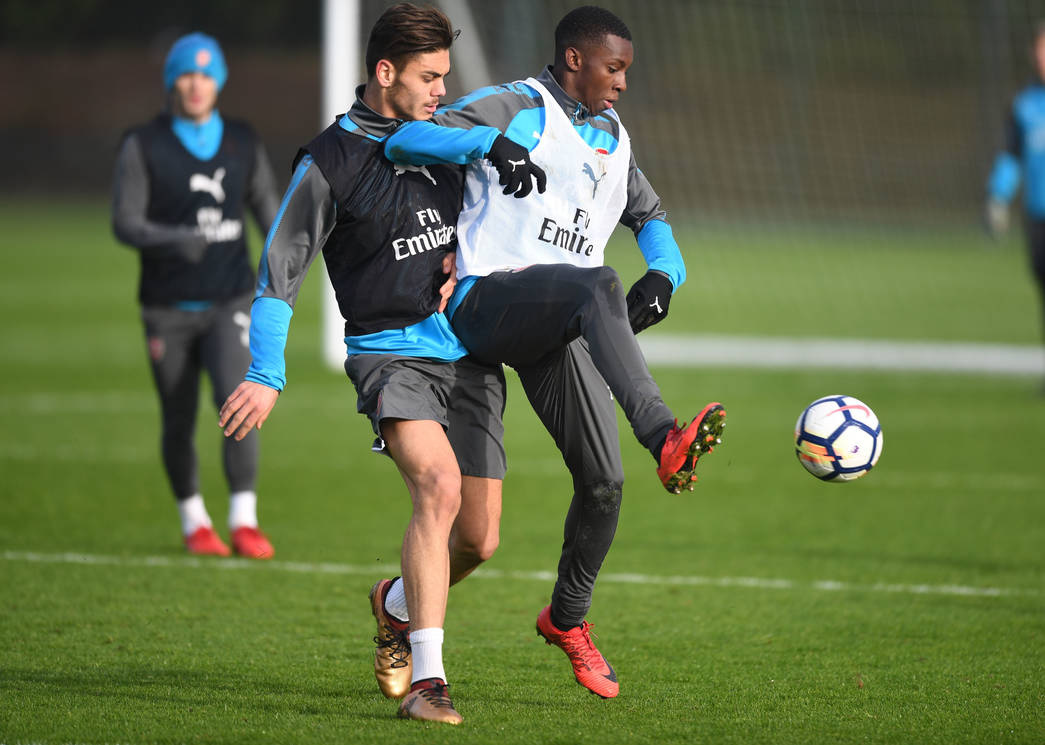 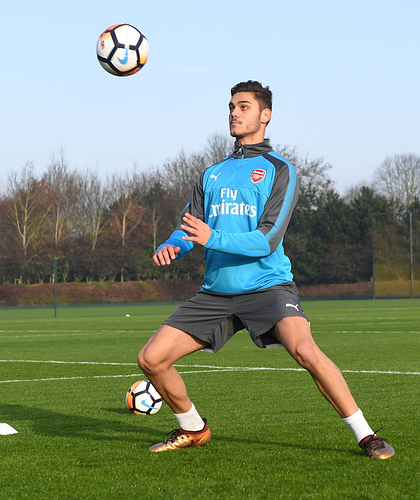 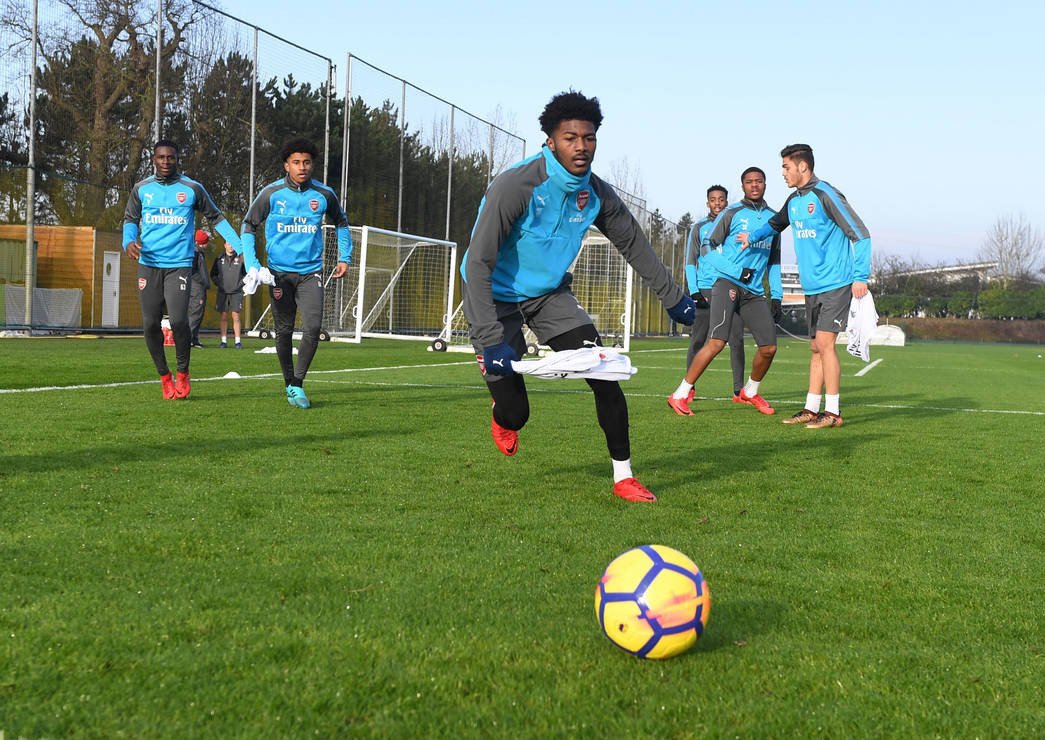 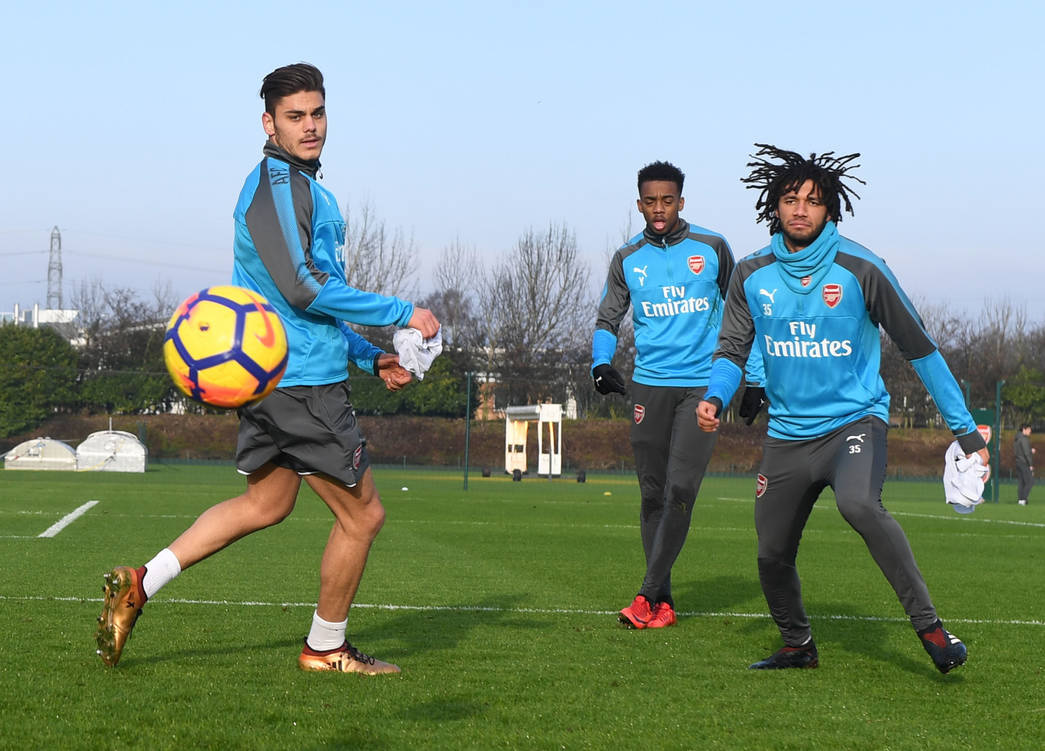 Mavropanos given number 27, indicating he is part of first-team squad (although yet to be officially confirmed). Also Joel Campbell has had his squad number taken away from him for second time in six months.
1 Like
Maverick79 10 January 2018 19:31 #31

Just as wenger said he will be thrown out on loan, me thinks wenger is being over-ruled. If not he has become desperate.

I am confused doesn’t the manager decide who stays and who goes??? Maybe merts played his last game on Sunday and Wenger decided to keep the new boy?

Need to add his number if he is staying.

Did he spell it correctly this time?

I guess I am right how about that @Maverick79

why do you think that? because wenger said so huh, wenger says a lot of things. He also said he will go straight on loan too. As i said it is either that he is being strongarmed or he has gotten desperate to change his mind.

Guess he still doesn’t know hwo to pronounce it :wenger2:

So he can’t change his mind on his initial thoughts having a closer look at the player?

He did train with the team for the last two sessions

Yes may be so but it didnt sound like he wanted the transfer to begin with especially with all of the minimising of sven etc.