It is for this reason that they are also tracking Hibernian’s Josh Doig, football.london understands.

At just 18 years old, the Scotland Under-18 international would not contribute to the list of a maximum of 17 foreign players over the age of 21 that Arsenal are allowed in their 25-man list for the Premier League next season.

They face competition from Leicester, though, who are also hopeful of securing the young left-back’s signature this summer.

This guy is highly rated. Been part of Hibs best league season for 16 years. They are third and in the Scottish Cup final.

Would be a great deputy to Tierney imo

How do you pronounce Doig? I hope it’s a silent I. 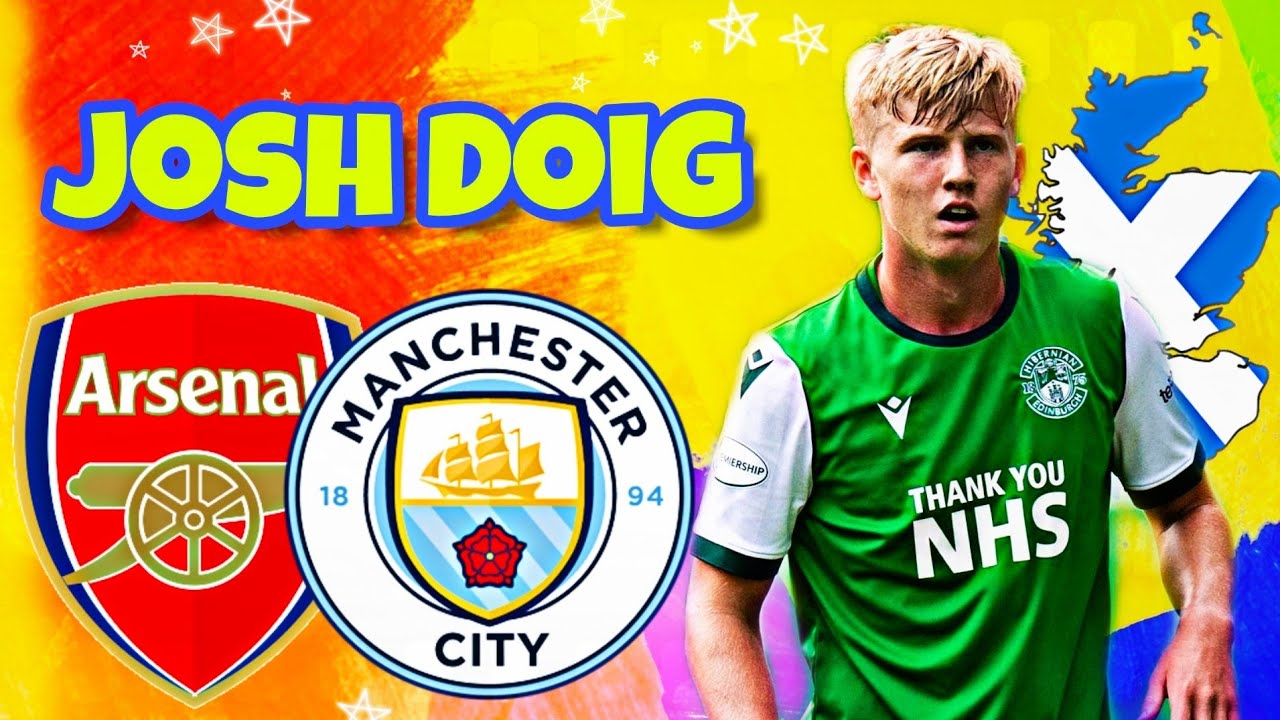 YouTube video with standard shite music played over it

Watford have opened talks with Hibernian regarding a move for Josh Doig. Discussions have centred around a deal in the region of £4m. bit.ly/3fAHOtw

Surely we should be all over this?