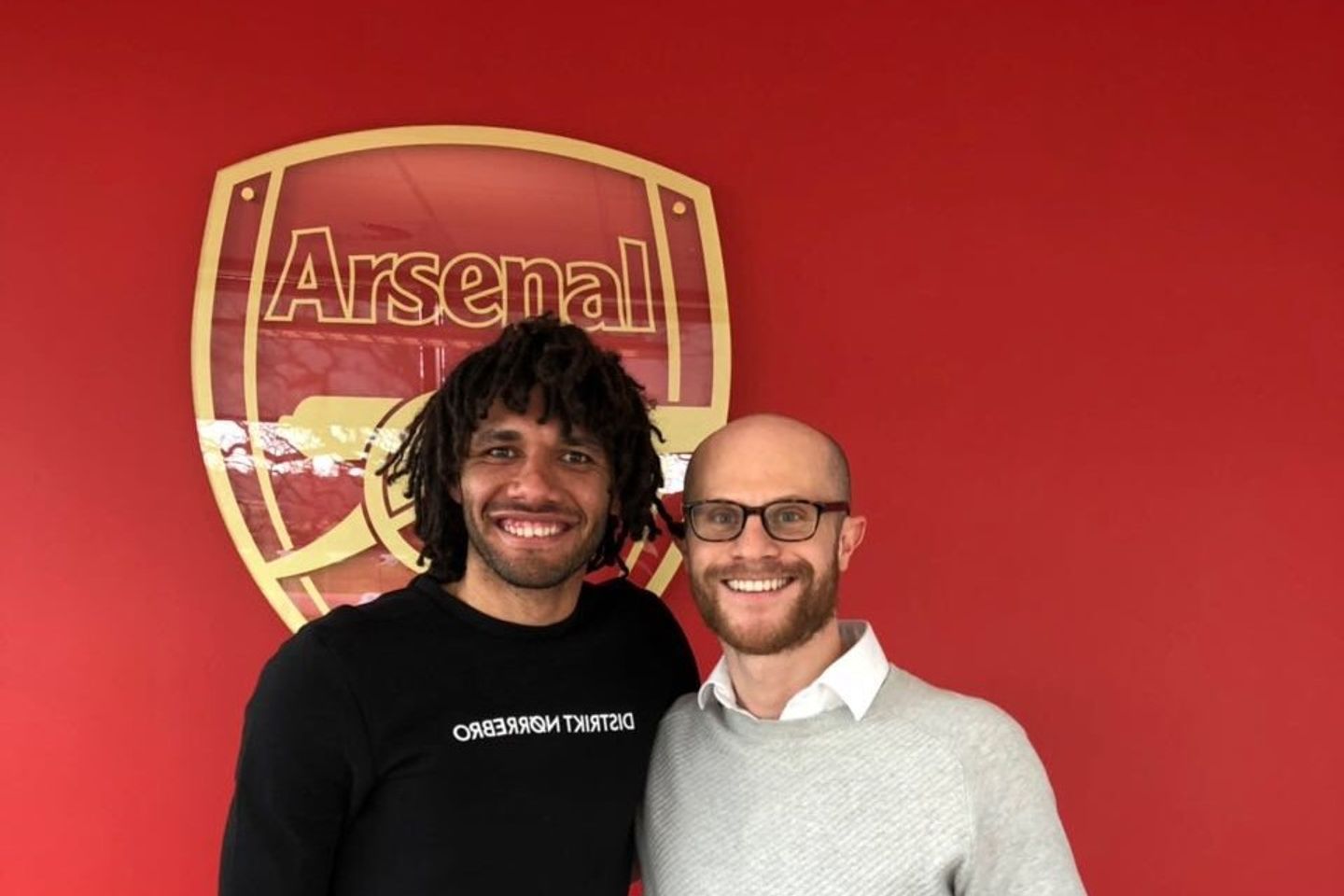 The Athletic understands that Fahmy, who joined in June 2017 from Team Sky, has become the latest member of the club’s hierarchy to agree to his departure after a spell of significant restructuring.

Fahmy will stay for the next month to conduct a handover before completing his exit.

With Arsenal’s executive structure undergoing a number of changes in recent months, and in the context of a wider streamlining process, there have been significant conversations about what Fahmy’s role might look like moving forward.

Subsequently, Fahmy has taken the decision to leave Arsenal.

The club also have a highly experienced legal department capable of handling the minutiae of contract renewals.

The likelihood now is that Edu will take responsibility for handling the vast majority of negotiations.

Fahmy will, however, be replaced by a new head of football operations.

Is this now basically every hire of the “new modern structure” in the bin?

replaced by a new head of football operations

In his time we basically lost Sanchez and Ramsey for free, gave Ozil £350k a week plus an £8m bonus, offered Mustafi an extension to his current deal and have even given new deals to the likes of Elneny.

Arsenal’s staff turnover rate recently means we were due this.

Don’t see what all the Huss is about, Fahm

Is this now basically every hire of the “new modern structure” in the bin?

Looks like the Pepe deal involvement got him a lot of unwanted spotlight.

Tim Lewis really came in and said everything Gazidis did needs overturned.

Not a bad conclusion to be fair.

Arteta bought Gazidis a Rolex btw, big Tim, and continues fucking things up… Keep an eye on him pls