@TheN5News
OTD in 1925, Herbert Chapman was appointed as Arsenal manager The appointment of Herbert Chapman in the summer of 1925 arguably shaped Arsenal into the football club it remains today. Chapman's first trophy came in 1930 when Arsenal saw off Huddersfield, in the FA Cup Final https://t.co/lJm8WVFPfT 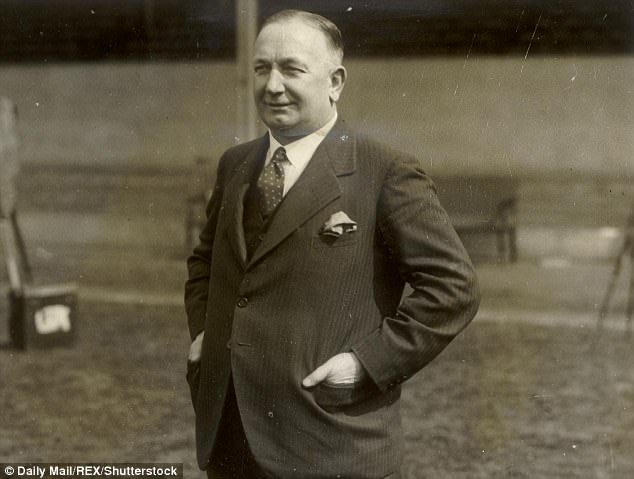 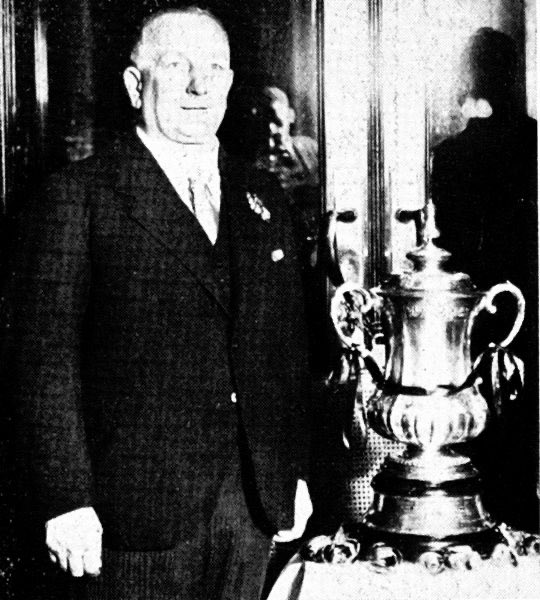 Maybe even though it was short lived his arrival and legacy should give him the title MR. Arsenal.
Design the kit. Got the station named. The clock etc.

There are other things too that are less Arsenal specific, like pioneering the use of floodlights in the English game.

Beyond just Arsenal, he’s one of English footballs most important figures from that era. He won two league titles and an FA Cup at Huddersfield in a short period before coming to Arsenal.

give him the title MR. Arsenal.

We’ll forgive him being a Spurs player then

I think he was the guy who first turned Arsenal into a footballing giant.

Graham and Wenger definitely combined to revive us in the modern era and did great things but for me, they both stand in the shadow of this great footballing man.

You shrewd sod. Done me on that one. Respect.