Where is this pressure for the US government???

What pressure exactly are you referring to? All I see is a statement written by a 9/11 families org and some follow up from journalists.

Many articles have been written condemning US Saudi links and there are books, tv shows, films and podcasts too.

Also what we have with the golfers is a direct individual decision and the ability to probe based on that decision. That’s not really the way Government works for the most part.

But why are these families and journalists demanding answers from some golfers, and not their politicians? Who are still in bed with the Saudis?

Well the golf journos probably don’t talk to many politicians. Or write many stories about it.

As for the families, I’m sure they have written letters about it, why wouldn’t they?

Basically, they are right to criticise here regardless of their other actions. Or inactions. 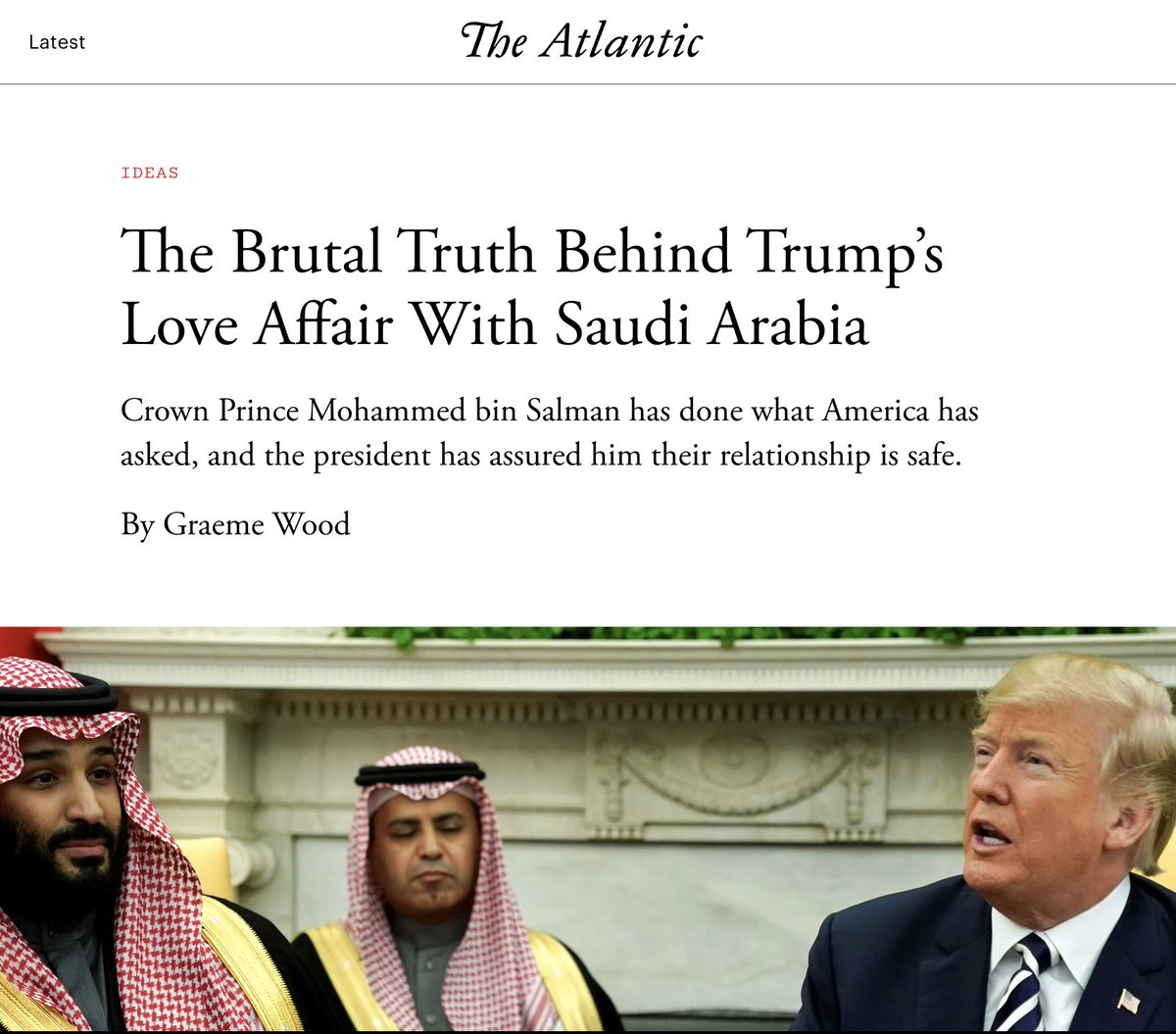 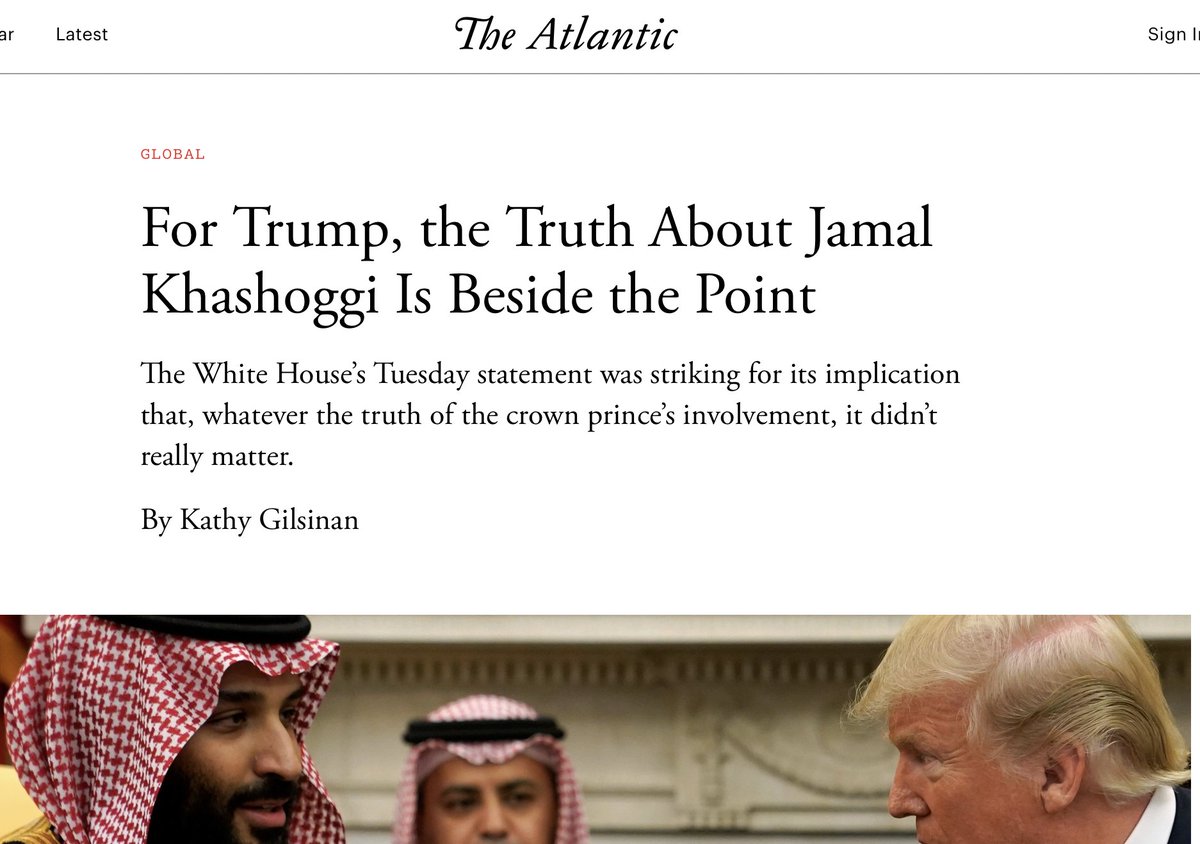 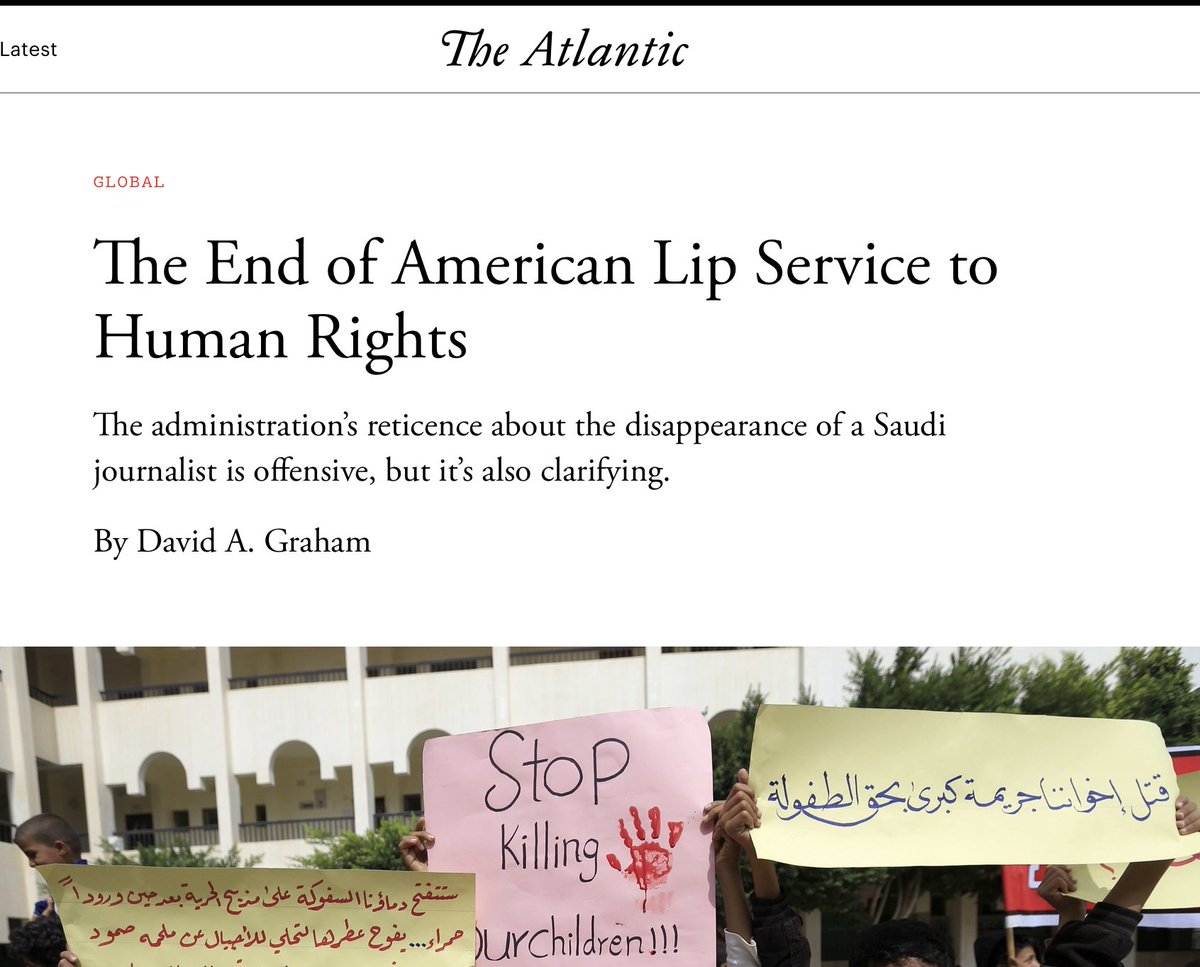 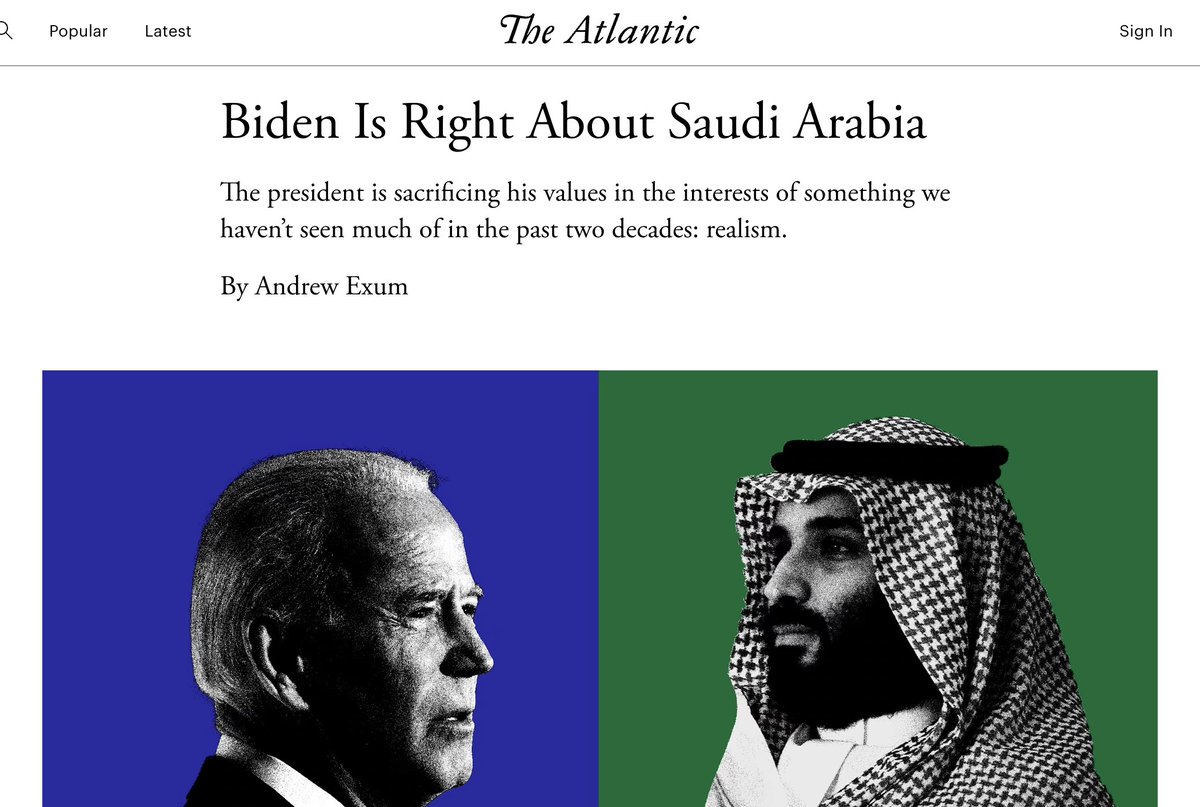 Golf journalists should read this thread

I’m really loving watching this Brookline course and the top players trying to get around it.

I’ve been working with a guy who teaches a Jim Hardy style one plane swing lately and starting to see good results as I come through the transition and am hopeful of getting to category 1 standard even with a terrible back. But I still couldn’t break a 100 off the back tees on that track and my current 6.9 handicap!!!

, no bogie final round shooting 64 to win the major

He played unbelievably well as did Young. He must’ve holed about 200ft of putts.

Mcllroy hit the ball superbly but didn’t make more than about 50ft of putts by the look.

As they say. Drive for show and putt for dough.

I’m playing for one of my club seniors teams in the morning at a nice Surrey track. Just hope I can break 80. I’m a mile away from what these guys can do.

If you’re aiming to break 80 then you aren’t a bad golfer yourself mate.

I’m down to a 6.2 now so yes I’m in the 70’s a lot although as I’m old my back doesn’t work too good. I’ve been taught how to chip and pitch with bounce this season which means I can now chip off tight lies well including hard pan. That’s helped a lot.

And the pro I started using recently is teaching me to start my downswing with my right index finger which has added 20 yards to my drives. When I show my friends they say I must flip at it and get no shaft lean at impact but it makes me turn through the shot better which gives the lean as well as adding power with a good release which keeps nice and square to the club plane.

I thought this pro was nuts after the first lesson but he’s been a revelation. He’s worked under Pete Cowen and Jim Hardy before and my son is now improving on his plus 4 index under him also so he may even try Euro pro tour next year while he does his post grad degree although only time will tell if he’s good enough to be on the tele in years to come. This will mean he switches from competing at tennis to golf if he goes for it.

There are so many plus 3 and plus 4 golfers who never make it. I sometimes play with a current mens county champion and he’s really good but you can see he’s unlikely to make a main tour as his natural short game touch is just too mechanical and he doesn’t make enough up and downs but you never know.

Although I still have bad days with it when it works I’m hitting a lot of greens. So I may come down further.

Yeah mate it’s a brutal sport, I’ve got a couple of mates that play off scratch and 1 and yet they aren’t good enough for any pro tour and I consider them guns.

Best of luck to your boy hopefully he makes it. How good is he at Tennis ?

Thanks Aussie, I’d say the golf is a long shot but he’s academically bright so he should get a job ok and he already teaches golf and tennis pretty well to top up his income presently so that is an option if he doesn’t want to do a desk based job.

At tennis he’s a good club standard and was his University number 1. Generally if you’re in the top 200 in the country you’ll usually beat him (nearly certain if top 100) but much below that and he’ll usually get you. He also wins the odd club championship or two and he’s qualified as a basic LTA coach.

Look at these cunts. 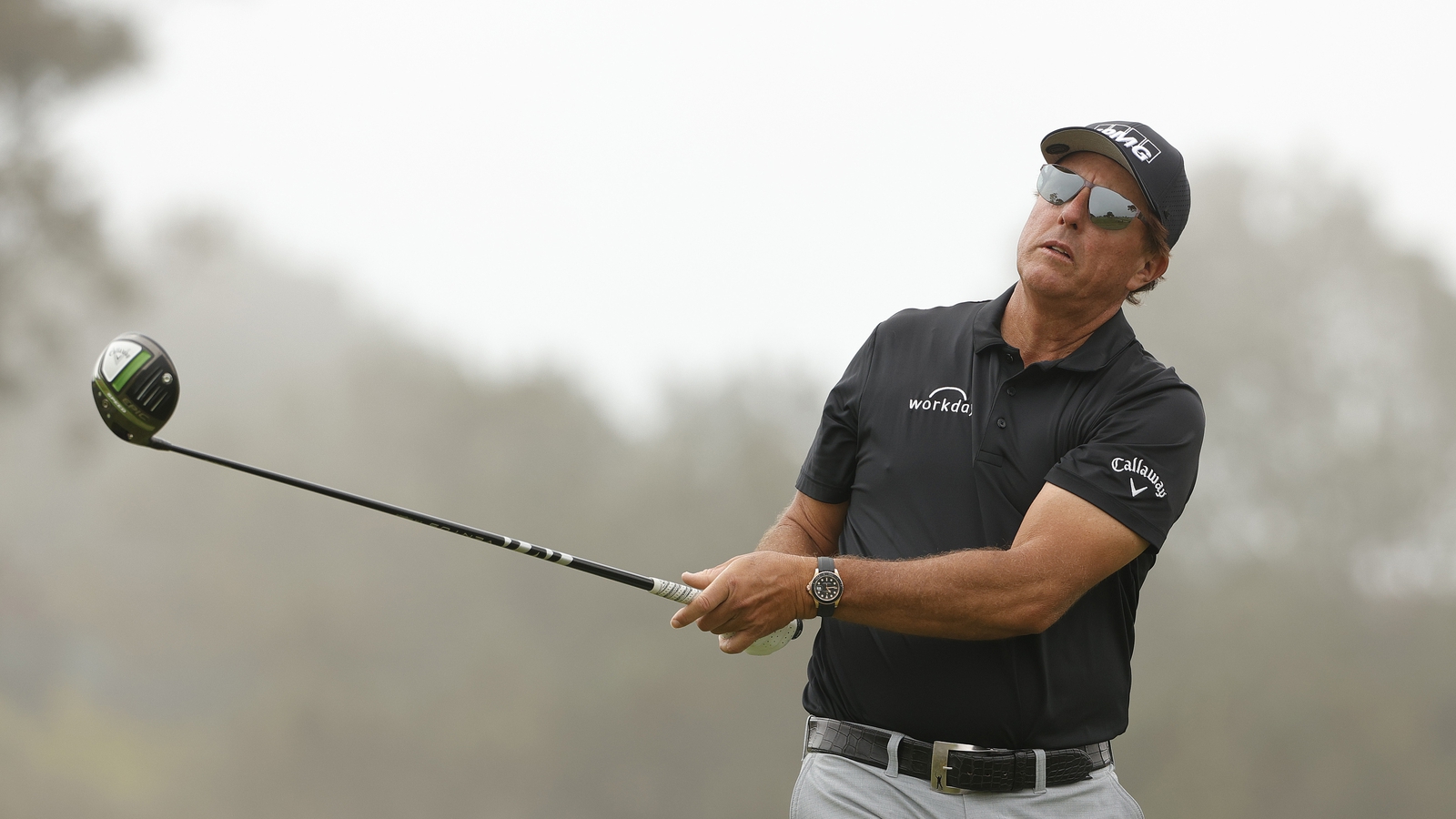 Phil Mickelson is among 11 LIV Golf players who have filed an antitrust lawsuit against the PGA Tour to challenge their suspensions.