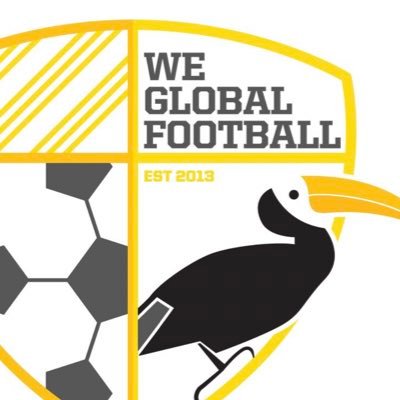 Norway in pot 3 will be an absolute bastard for someone lol.

England, Wales and Scotland in the same pot

Ah that Nations League relegation did mean something after all. Apparently England would have been in pot 1 if we hadn’t finished bottom of the group.

Norway in pot 3 will be an absolute bastard for someone lol.

They’re not good. Haaland and Ødegaard makes them look like they are but the rest is a joke.

Them two is a pretty formidable attack tho tbf

It wasn’t that formidable against Slovenia the other day.

There is only so much a world class player can do on his own.

And against Serbia, Norway, were even worse,Haaland was completely stoped, but we are far better than Slovenia. After some years I think that we (Serbia) finaly have a good team.

Ah yes, I didn’t catch any of that game. Decent front 2 you have there with Mitrovic and Vlahovic.

Yeah, and Tadić and SMS are also good in midfield. Defense is a worry I hope Piksi will find the right back 3.

We got Spain love it

France got the Netherlands @England
🇮🇹🏴󠁧󠁢󠁥󠁮󠁧󠁿🇺🇦🇲🇰🇲🇹 The fifth team to be drawn in Group C is Malta. https://t.co/FxsYWPDRvs 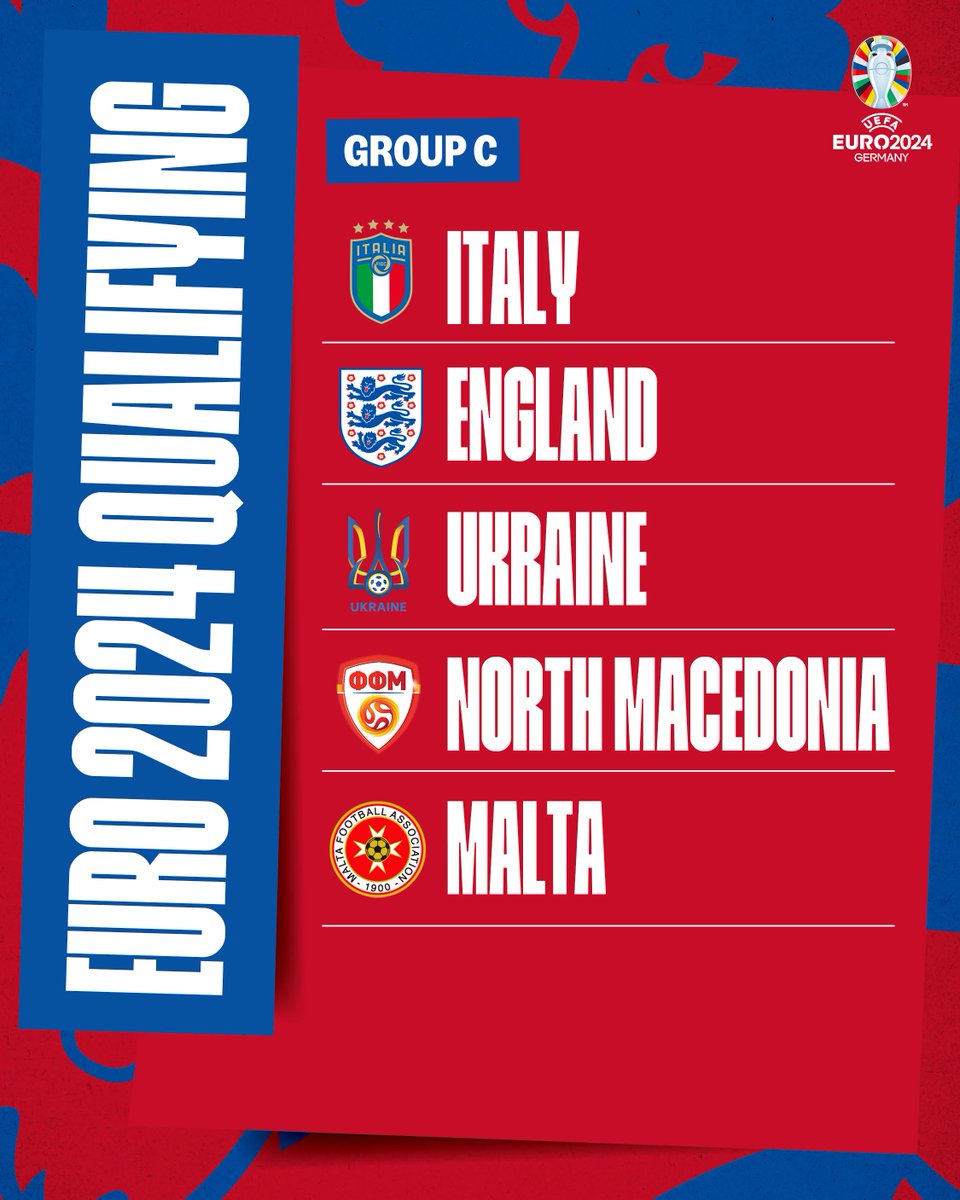