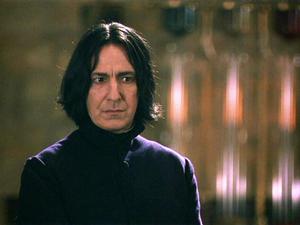 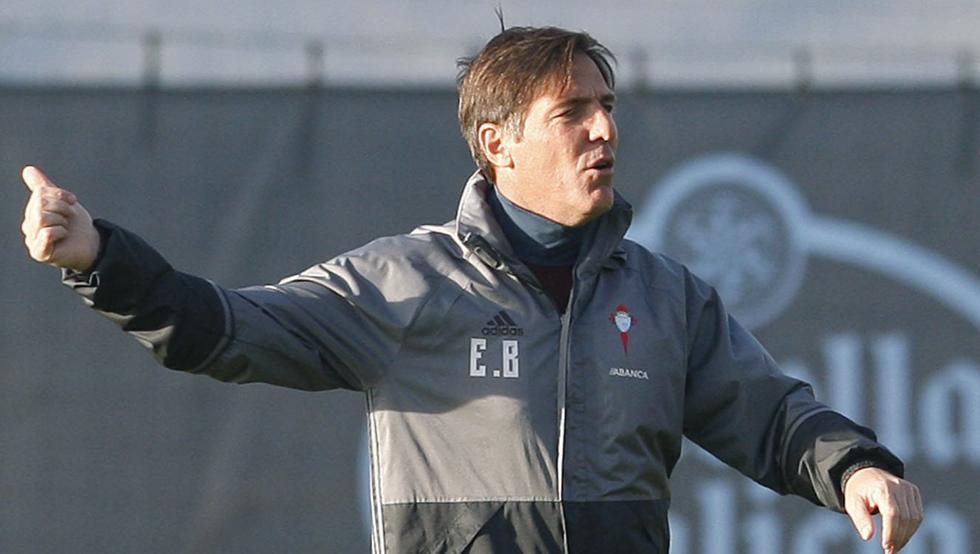 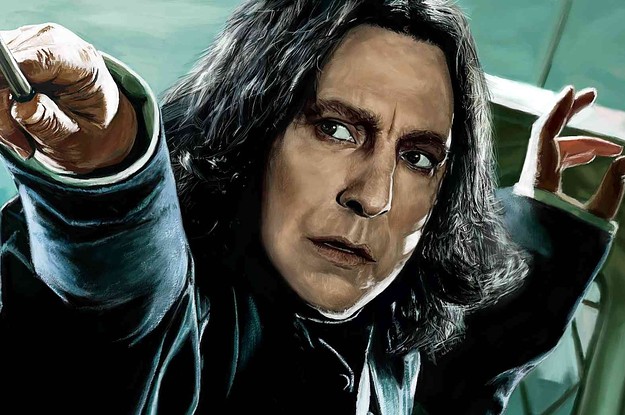 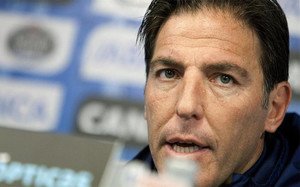 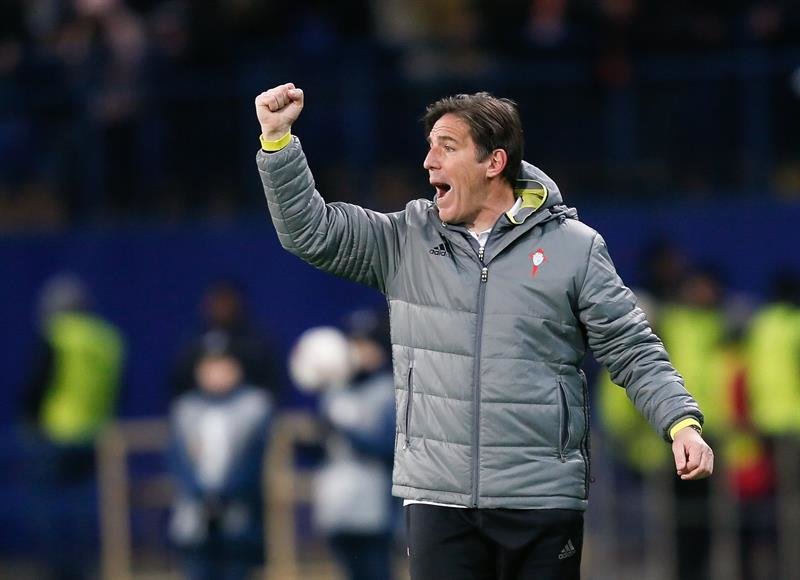 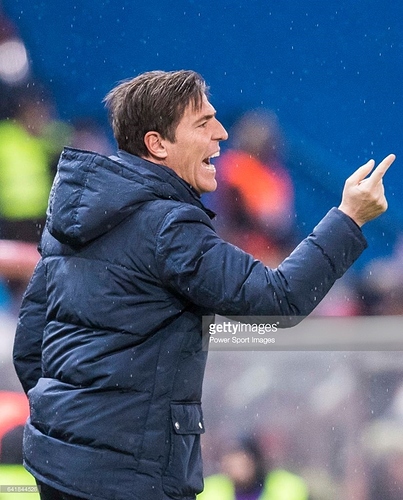 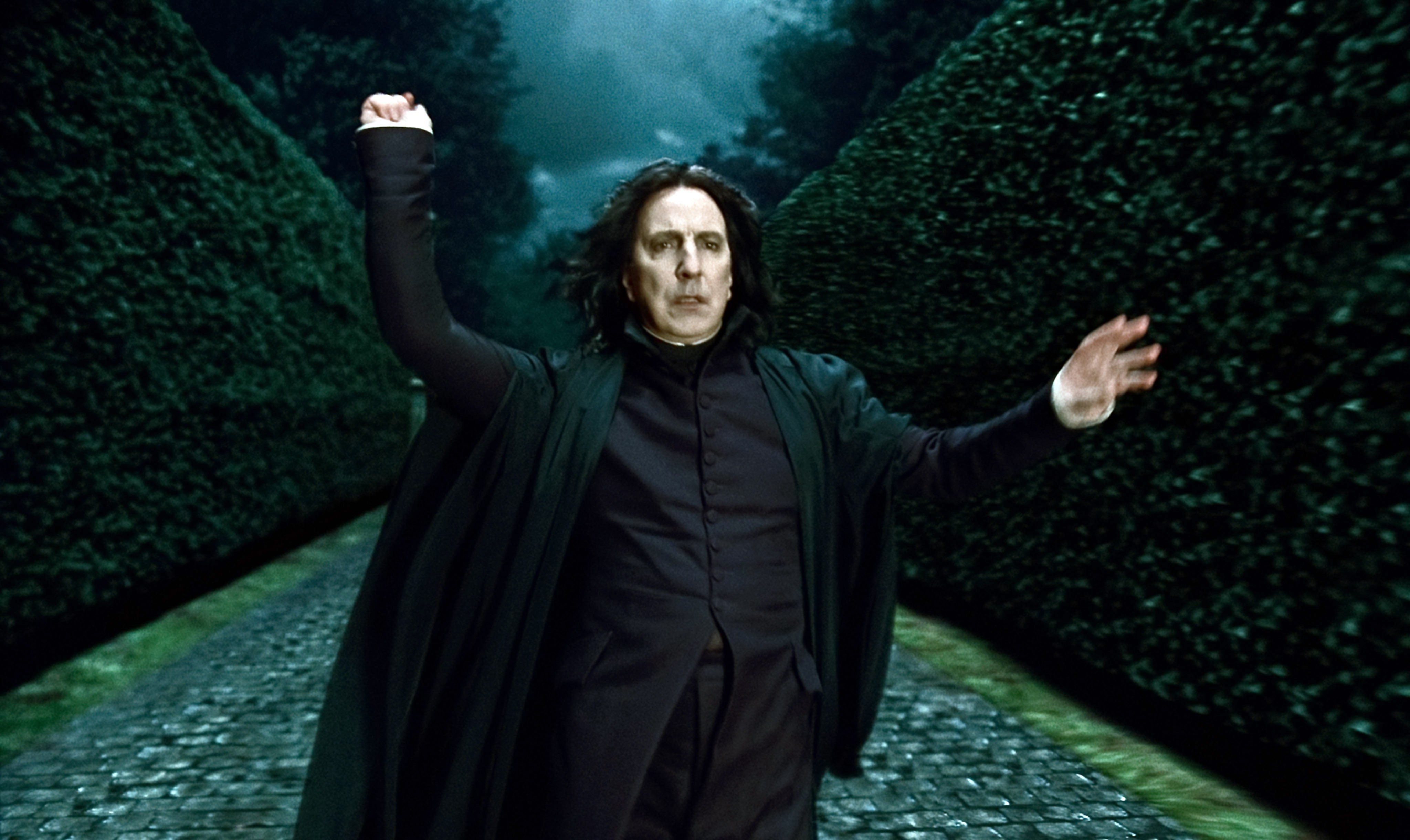 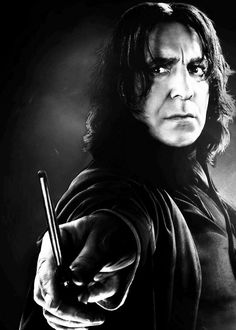 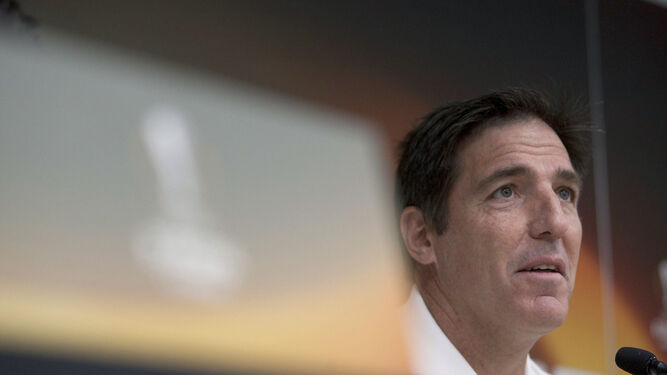 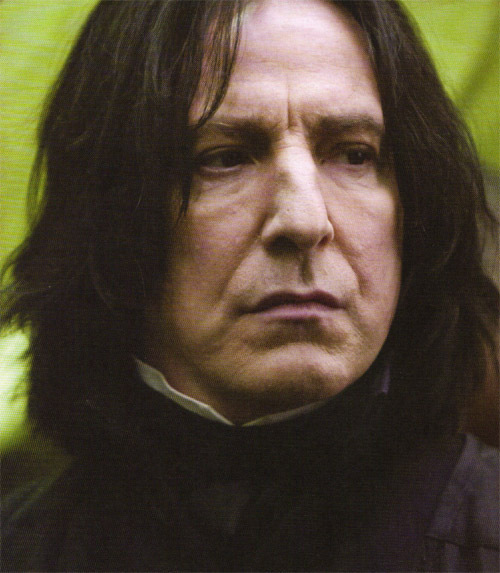 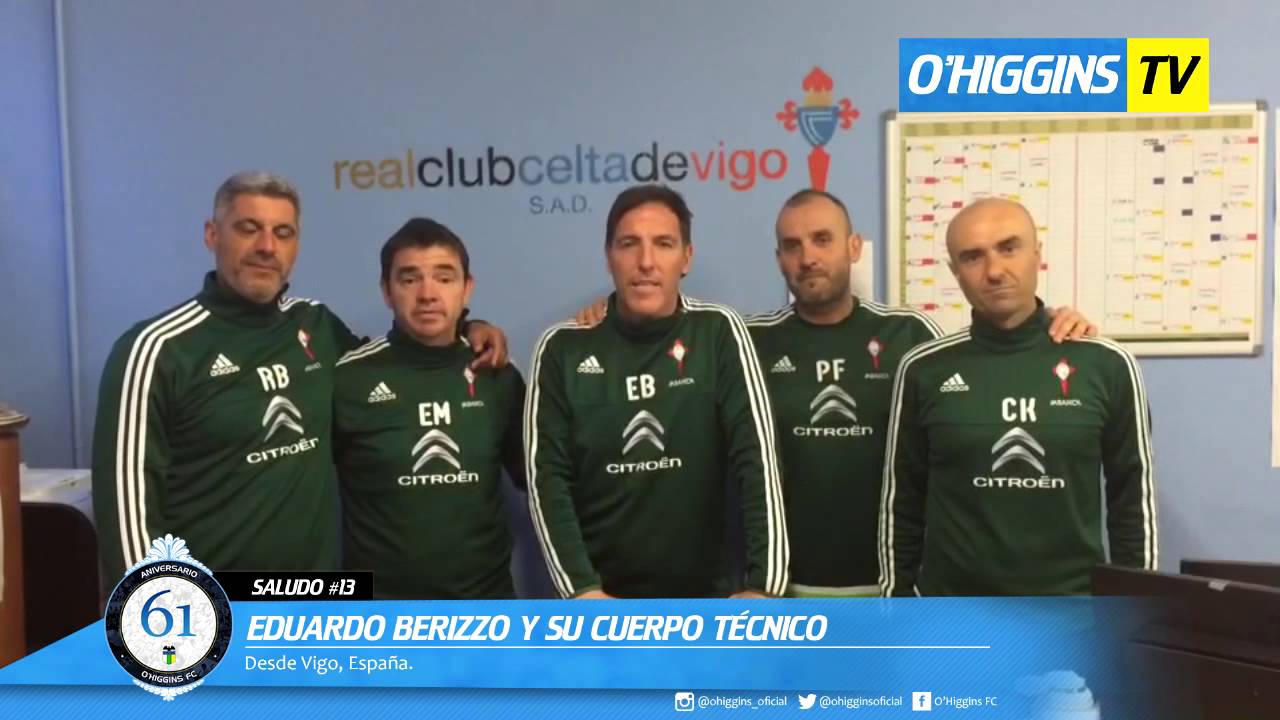 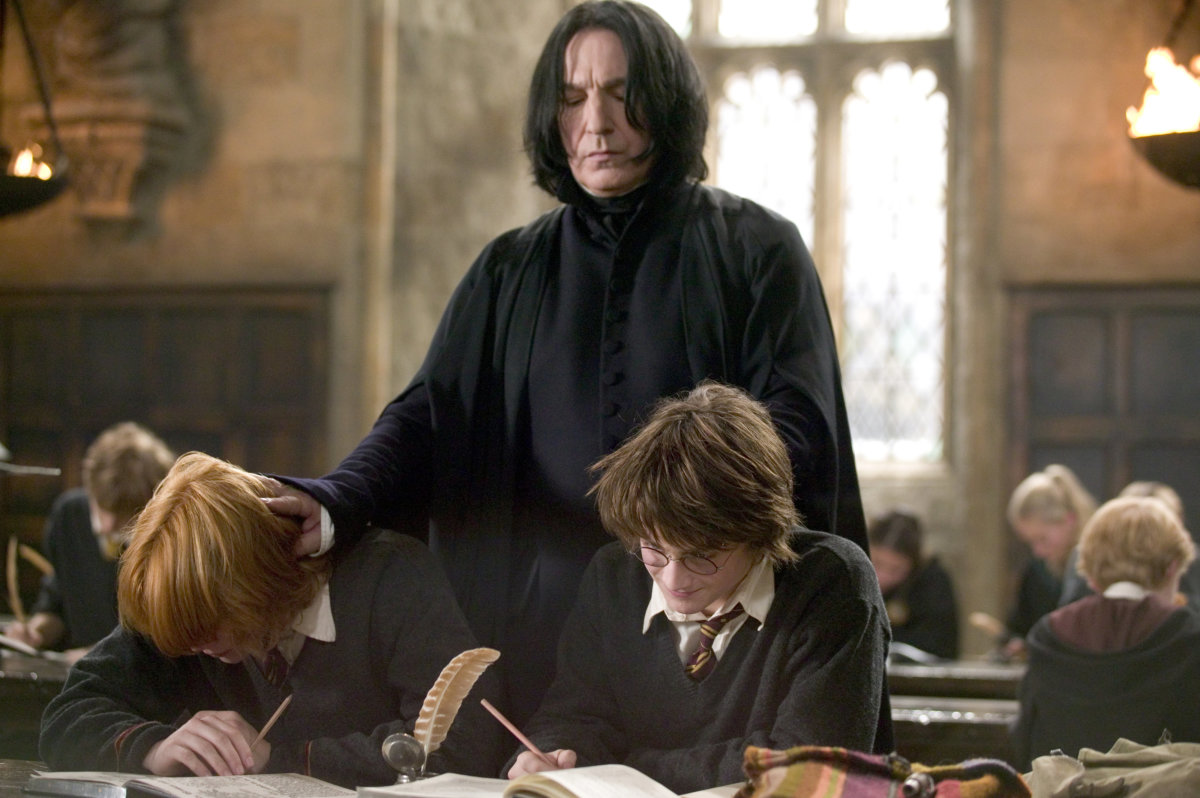 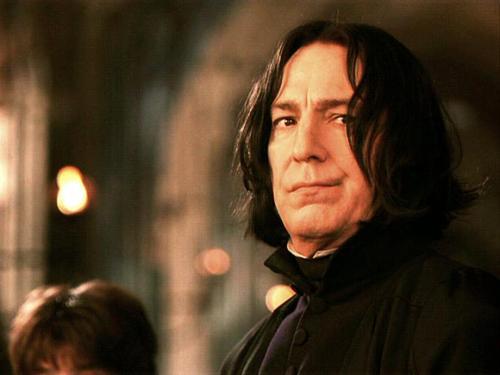 The time spent browsing this thread, I will never get back.

Prosopagnosia, also called face blindness, is a cognitive disorder of face perception in which the ability to recognize familiar faces, including one's own face (self-recognition), is impaired, while other aspects of visual processing (e.g., object discrimination) and intellectual functioning (e.g., decisionmaking) remain intact. The term originally referred to a condition following acute brain damage (acquired prosopagnosia), but a congenital or developmental form of the disorder also exists,

Top man our Will.

We do need a replacement for the professor

Snape’s men through to the semis for the first time in their history. Magical.

I very much enjoy your posting @AbouCuellar

I think you need to go to specsavers, he looks nothing like snape

Since Jake bumped this thread, I got four more likes for my post

Such a humble man he is, the Argentine Snape.

Why are you so fucking bad with lookalikes?

Since Jake bumped this thread, I got four more likes for my post

You will probably find more @AbouCuellar threads then

Another chance for Snape to be an unsuspected hero tonight! I shall name my child Severus like Harry before me if he does. Time to put a stop to OG7’s antics.