How is Sangare playing?

He’s been good, just a bit sloppy in possession at times.

True, I treat his spell at United as the definitive football translation test for the modern ajax system.

Will he get time at United to see it through? Not sure

What are the Monegasques’ complaining about?

PSV scored out of a free kick and I think they were arguing they weren’t set up properly yet. At least, that was what the commentator was saying.

PSV go through to the next game (vs Rangers), Gakpo will stay put for now.

Guess who went to bed in the 85th minute… 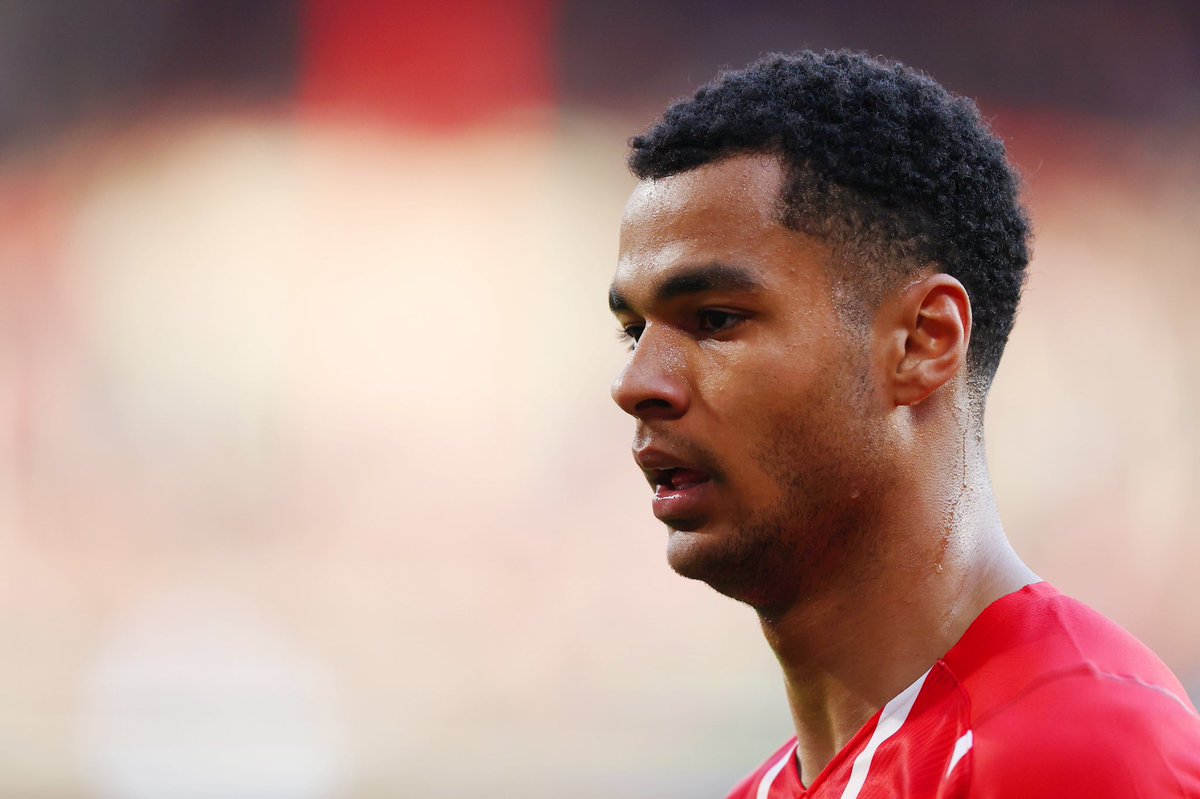 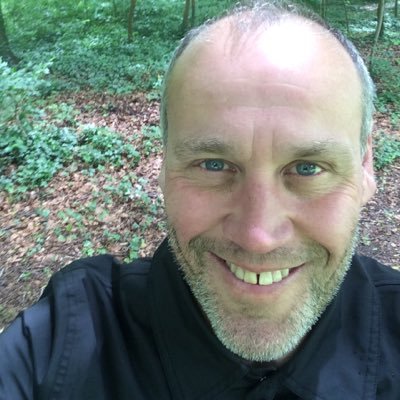 @JBurtTelegraph
Having signed Casemiro I am hearing that Manchester United are ready to go all-out for Cody Gakpo. Bid is imminent for the PSV Eindhoven forward and more on @TeleFootball

Antony off the table?

Of course they do.

Would make it 4 Eredivisie signings in one window. Oh EtH

I’m starting wonder if Man Utd and Chelsea have fucked the market for everyone. All this overspending may have done the damage already.
Spurs were supposed to sign a creative player, they aren’t close to sign anyone.
City wanted to get a more seasoned left back but will now have to do with the Anderlecht lad they got when the plan was to loan him first.
Liverpool are already in a bit of a crisis but they ain’t planning to buy anyone.
Arsenal have been looking for a winger but it doesn’t look like we’re close to signing anyone.

But idk that you can ignore Liverpool spending 100m on Darwin. That kind of number tilts the whole market too.

Let the idiots carry on their spending spree. We’ve done it right this season getting our big targets early. Man Utd and Chelsea are rushing around the player supermarket throwing money at whatever player seems fashionable in the world of transfer gossip.

Spurs, Man Utd and Chelsea are all on their way down to where we were.

Spurs, Man Utd and Chelsea are all on their way down to where we were.

I’m really invested in the idea that Spurs are at the end of their cycle. If they’re banking on Kulusevski and Richarlison to replace Kane and Son, they’re fucked. We just have to hope Conte has a tantrum and leaves at the end of this season when his players all come back gassed from Qatar.