Just bagged 2 goals against FC Emmen. Keeping his shooting boots warm for when we sign him it seems

Do we really need another young wife forward though? Gakpo looks good, but better than Saka, Martinelli and ESR? Performances in that farmers league aren’t convincing me.

Difficult one. He is good, and definitely could do with a new challenge. But there are so many examples of players that excel in the Eredivisie but flop in the Premier League…

I don’t think there has been a good high profile Eredivisie → PL transfer in years right?
Perhaps Suarez was the last good one.
If you search for Dutch players specifically it gets even worse.

Wijnaldum is probably the best Dutch player in recent years. Before that, perhaps Van Persie even? And that was almost 20 years ago already. Van der Sar did wel for United I think?

Eriksen a non-Dutchie who made the step successfully I’d say.

Suarez another non Dutch who made the switch pretty easily.

So basically theres a 95% chance a signing from holland turns out to be another Mateja Kezman. 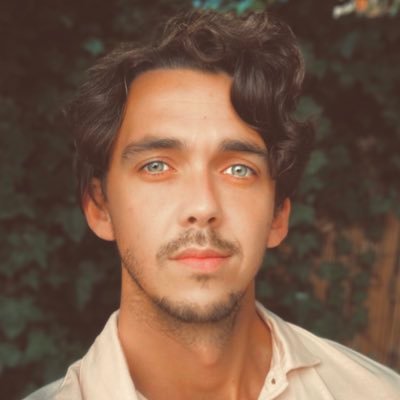 United are not bidding for Gakpo whilst they have Rashford, Martial, Sancho and Elanga.

Didn’t stop them going for Antony. They have been looking for a winger all window.

True. Ten Hag really doesn’t have a scouting network outside of ex players and the Dutch League. It’s scary.

They need another forward.

At least two of those guys may not be there within a couple of seasons .

They probably do need a forward or two. Ronaldo doesn’t want to be there, Arnautovic isn’t good enough to be no.1 either.

Gakpo at United falls into obscurity.

EtH’s guys will naturally get plenty of game time.
If they sign Gakpo it won’t be for cheap so there will be some pressure on him to deliver. Plus, the player himself will want assurances ahead of the WC.

This is bad news for Rashford.

If they sign Gakpo it won’t be for cheap so there will be some pressure on him to deliver. Plus, the player himself will want assurances ahead of the WC.

60m at least. PSV have been looking at Ajax and the fee they received for Martinez. Gakpo still has a contract. Also if PSV qualify for the CL I can see Gakpo willing to stay there. Understandably.

They need another forward.

At least two of those guys may not be there within a couple of seasons .

They definitely need another forward but Gakpo is an odd fit.

They already have five right footed forwards whose best position is left inside forward or left winger - Rashford, Sancho, Ronaldo, Martial, and Elanga. And their best academy talent (Garnacho) is also a right footed left winger. Some of these guys can obviously play other positions but they’re not as good there. Ronaldo will play CF but he’s never been at his best in that role, same with Martial, Sancho can play RW but he is better on the left, etc.

Having a mare vs Monaco in the play-offs. PSV heading for the exit.