A plane carrying 81 people, including a top Brazilian football team, has crashed on its approach to the city of Medellin in Colombia. 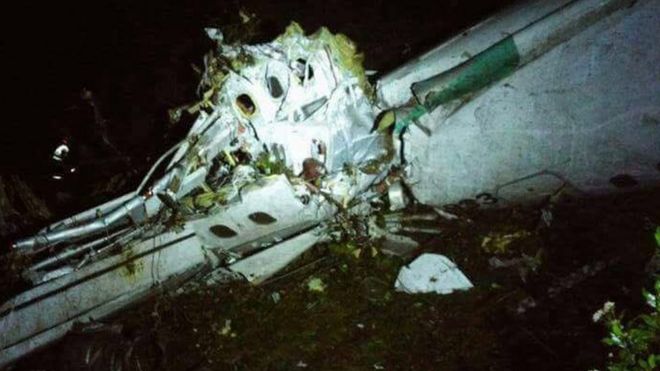 Police say five people survived the crash but the rest of those on board died.

The chartered aircraft, flying from Brazil via Bolivia, was carrying members of the Chapecoense team.

The team was due to play in the final of the Copa Sudamericana, against Medellin team Atletico Nacional.

The first leg of the final of the cup, South America’s second most important club competition, was scheduled for Wednesday, but has now been suspended.

The match was seen as the biggest in the history of the relatively small club, which entered Brazil’s top division for the first time in 2014.

The South American Football Confederation (Conmebol) said it was suspending “all activities”. 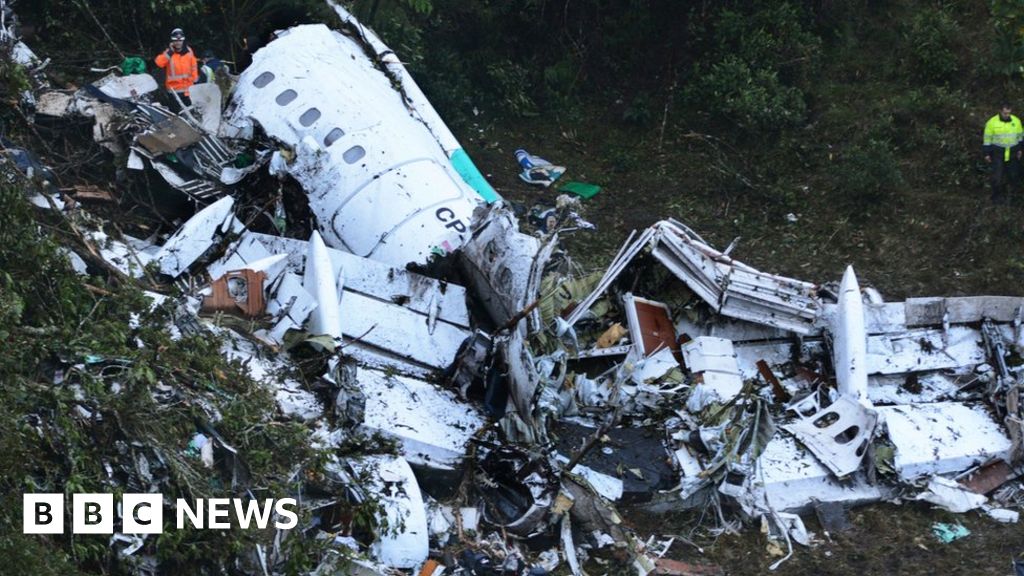 A plane carrying a Brazilian football team crashes in Colombia, killing 71 people on board.

. It’s a miracle 6 people have survived.

Such a tragedy, life can be so short.

They were having a fairytale season too.

R. I. P to those that died and condolences to their families.

Great touch from their opponent’s! 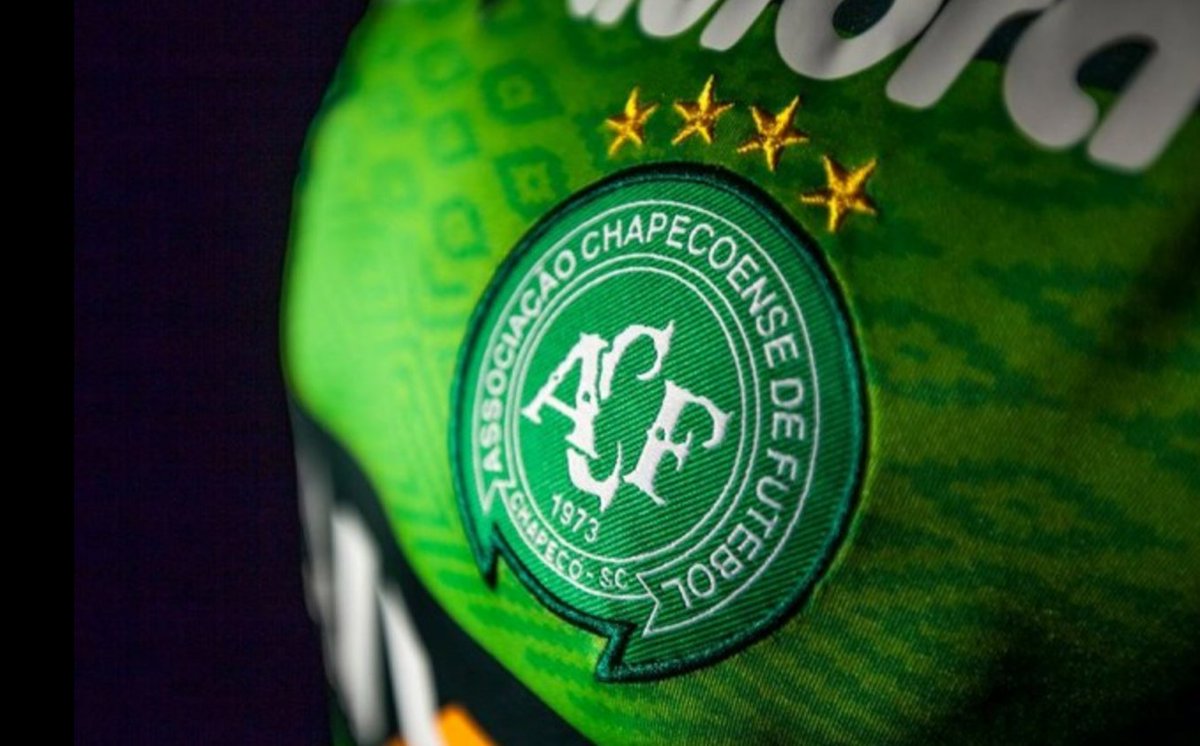 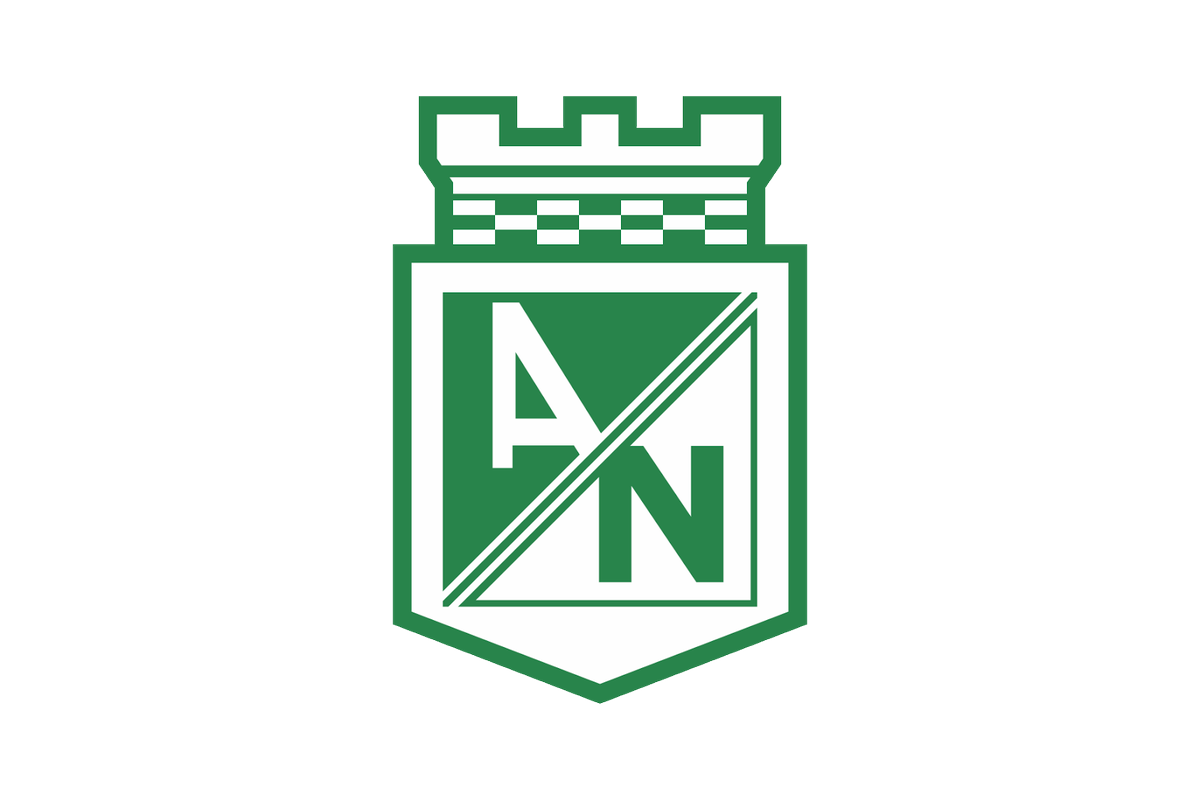 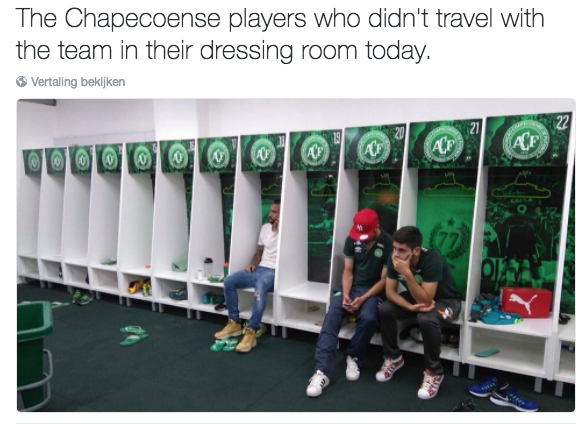 Fuck me what kind of conflicting emotions must they be feeling right now.

RIP to all those lost.

Chapecoense president: “Before boarding, they said they were going to turn their dreams into reality. The dream ended this morning.”

Fuck me man, pretty much a whole football club wiped out. Very sad day for football.

Apparently the final win would have been equivalent to Leicester winning the league.

Atletico Nacional have asked CONMEBOL to declare Chapecoense the champions, and other Brazilian clubs have asked that Chapecoense be exempt from relegation for a while, they’re also going to loan them players for free.

Psg donating 40million to the team, the same price they paid for Thiago Silva, could they donate Thiago Silva back to us since Milan is surely now a charity?

Aside, incredible gesture by them as well as that by At. Nacional.

Wow it’s awesome to see the footballing world rally around them like this.

When I saw this story early doors they were saying there were just a few casualties. Sad to see this flip. RIP footballers and all.