So this means Fresneda is done?

@FabrizioRomano
Cedric Soares to Fulham, on the verge of being completed as Arsenal are now checking final details then here we go ⚪️⚫️ #Fulham #AFC ▫️ Loan until the end of the season; ▫️ No buy option clause in June; ▫️ Full salary covered by Fulham. Marco Silva, key to complete the deal. https://t.co/GkyefR8ern 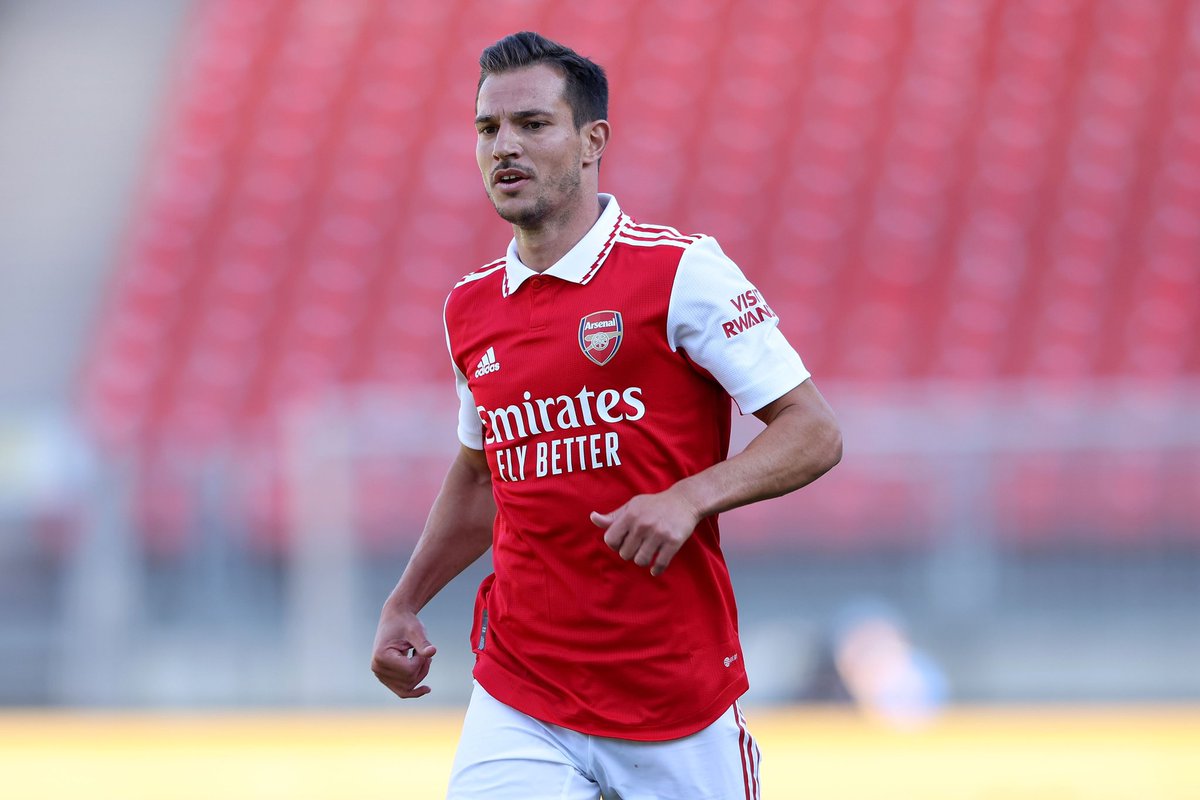 Yeah, not great but it’s something I guess. Let’s be honest, he’s been as useful as Karl Hein this season.

Yeah, not great but it’s something I guess. Let’s be honest, he’s been as useful as Karl Hein this season.

Did Karl Hein teach Saka to swim? I think not.

Bit poetic how he’ll be facing title contenders Man Utd on the last matchday…oh yeah, they’re already out of it. Nevermind.

Had to be done but thought we could’ve waited til summer. He’s a great fallback option given he’s about 6th choice across all positions in defence and whilst people rag on him, you won’t get better at that depth.

Fresneda rumours are all about loaning back for the rest of the season so we’ll just be a man down overall unless we convince them to let him move now.

Not making a big case for Cedric just hope we don’t have to start doing a shuffle at the back, if a CB gets injured then Tomi has to play there and leave White at RB.

Also lets use the cunt on Friday then let him go.

Cedric hiding trying to see out this transfer window so he can be part of the title celebrations at the end of the season: 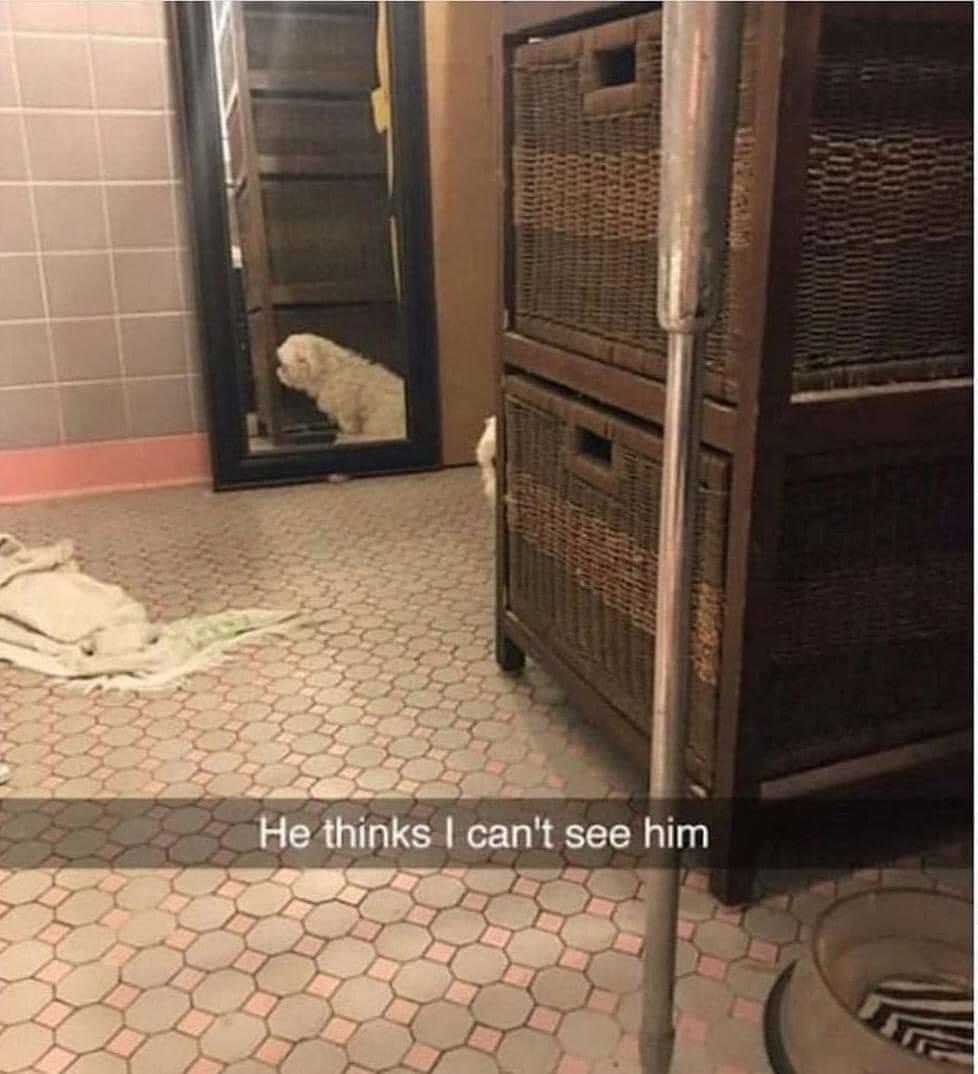 Cedric’s proposed move to Fulham looks difficult unless the Cottagers get rid of or sign permanently one of the two players they already have on loan from Premier League clubs. You can’t have more than two at any one time. Despite being fans of the player, they don’t like his wage demands either. Gunnerblog reports in The Athletic that another top-flight club is sniffing around the Portugal international.

With the support he’s shown to young players in the dressing room, I think he deserves to lift the trophy.

Fabrizio said this is happening.

Fulham are seriously awful to deal with

🚨 Fulham set to finalise signing of Cedric Soares from Arsenal on straight loan until end of season. It requires one of #FFC’s existing PL loans to be turned permanent. That is likely to be Shane Duffy from Brighton @TheAthleticFC #AFC #BHAFC #DeadlineDay https://t.co/Ye5ukogxat
LukeTheGooner 31 January 2023 19:47 #994

hope they pay for him in the summer

Not confirmed yet…are we waiting for the deal sheet to be completed? Still not confirmed on Arsenal.com and still appears in the list of players! 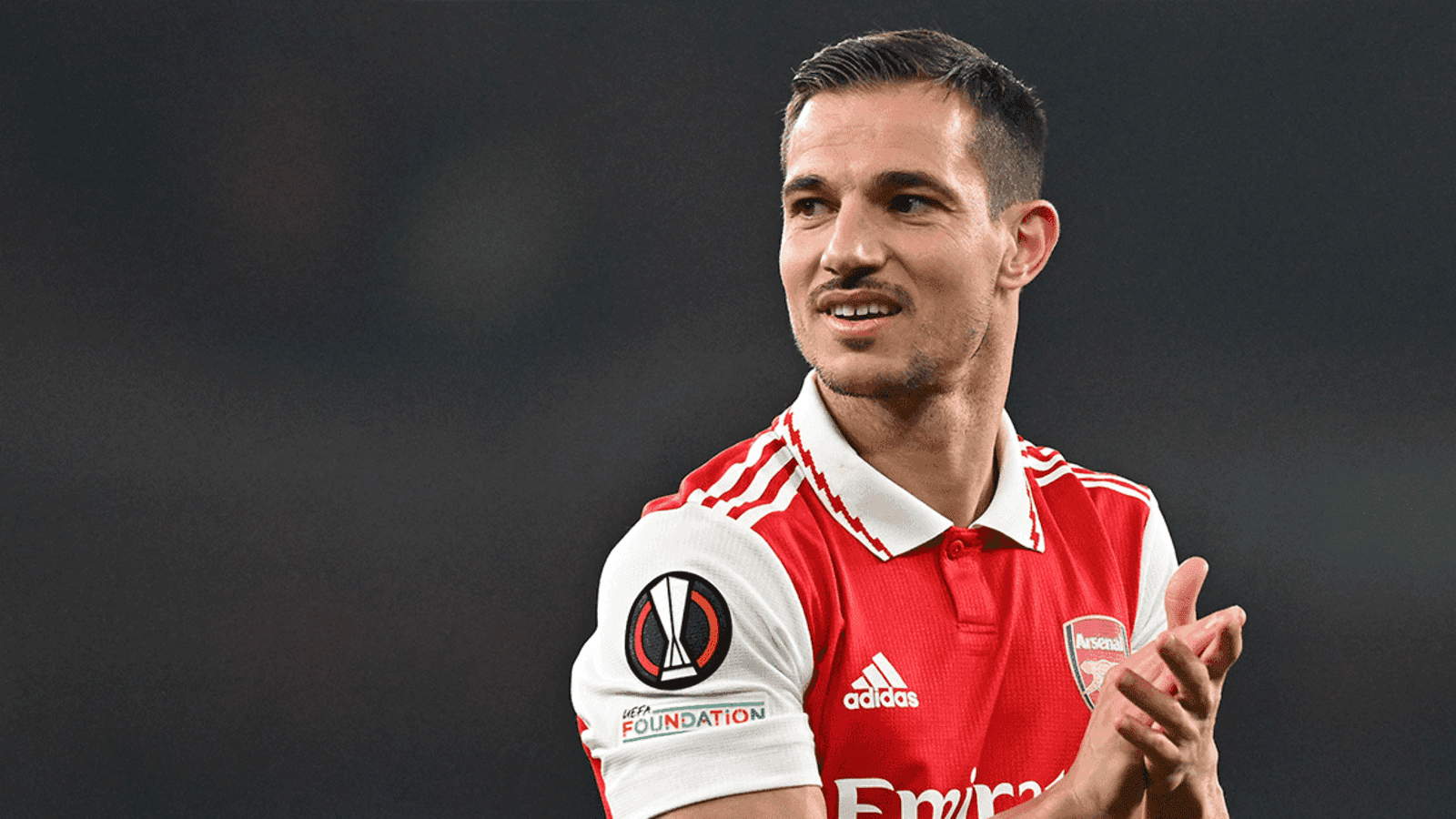 Yes when I looked and posted!

Yea ffs. We had the thread title updated days ago!