Always good to lock up young, promising starlets as long as you aren’t paying stupid wages… worst case he flames out and we sell to Everton or someone later… there is no downside really. One way AFC comes back into relevancy is to have one young player blossom every year at least, to augment what we are trying to do on the transfer market.

We still have lots of mediocre players to shift too. I’d always rather have young promising players on the pitch instead of the Moose’s of the world, especially when we are at best fighting for 6th (not even atm).

Sterling tore up the league at 18, played Cam left wing right wing and wing back.

You’re overreacting. Sterling was one of the brightest talents at the time but his skillset wasn’t something we haven’t seen before.
Saka at 18 is showing an incredible variation in his skillset. Quick, agile, can use both feet, can pass and shoot, versatile, all while playing for a club that is burning down all season.

Sterling at 18 was miles ahead of what Saka is lol

I think he was 18/19 in 13/14 when he did 9 goals and 5 assists playing about twice as many PL minutes as Saka has with his 4 assists. Also Sterling was in his preferred position, where as Saka has been shunted into a left back. He was also playing with Sturridge, Gerrard and Suarez, which helps.

You are often accurate on most things, but this one is way of the mark.

Saka as of right is already a better player than Raheem Sterlel. The simple fact that he can kick a ball with an average amount of power puts him in front. Put Saka on the same City team Sterling has played in the last couple of years and he will have a better output than Sterlel. 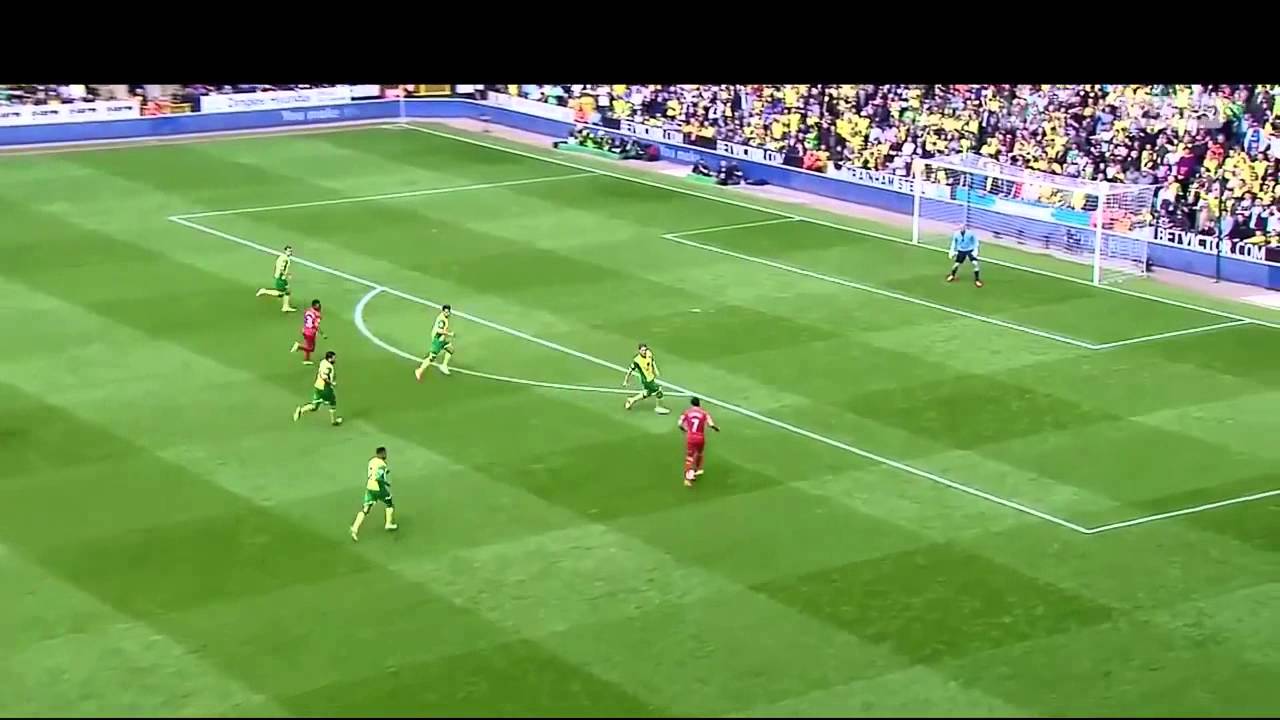 Ignore the shite music, can’t imagine saka having this much authority at all in a game

Sterlings an incredible player, saka has not shown shit yet in comparison. Not to say hes not going to be a good player but as of right now he is no where near Sterling at 18.

You have to question what people see in Saka when they suggest he was better than Sterling at the same age. Sterling was a real terror to defences and was a huge part of the Liverpool season that year.

When you’re 18 and you don’t look out of place playing with Suarez and Sturridge - you’re a serious talent. He was easily the 3rd best player on the team that season. Even better than Gerrard (who was overrated in the deep position).

Did you forget this game? (1 worldie goal and 2 assists) 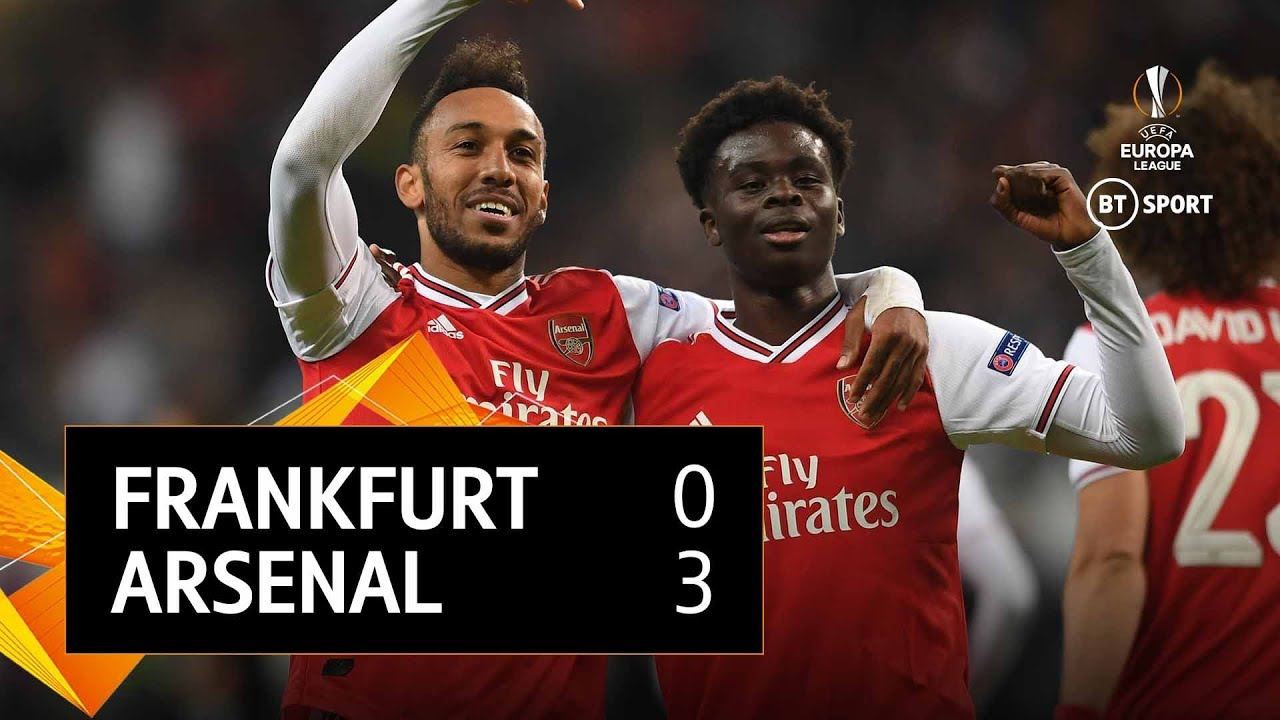 Exactly.
At least with young players like Saka, if they don’t work out, at least they can be sold on for a reasonable price.
But giving long contracts to older, average players like Soares seems like a waste of money.

No i didnt forget the Europa league games why?

The first really counted as an assist? wow.

An assist is any pass/set piece that is directly before a goal.

You’ve always got to be cautious with young players, Saka is very promising but still has a long way to go.

One thing I’m sure of is, we can’t afford to lose him for free, he is one of the limited parts of our squad with upside.

Lad is so ahead of his age. Hale End leaving La Masia in the dust.

Surely what everyone can agree on at least is that he’s clearly a talent? If he had this kind of season with Leicester you could be sure people would be hyping him too.

He needs the right guidance from this point, though.

If he waa playing under Wenger, I’d be incredibly excited by how he develops year on year

If he waa playing under Wenger, I’d be incredibly excited by how he develops year on year

What young talent flourished under Wenger in the last decade of his Arsenal career that this was still something that would excite us?

Outside of a purple patch from Bellerin, I can’t think of a single young player who developed year on year under Wenger in his latter Arsenal career.