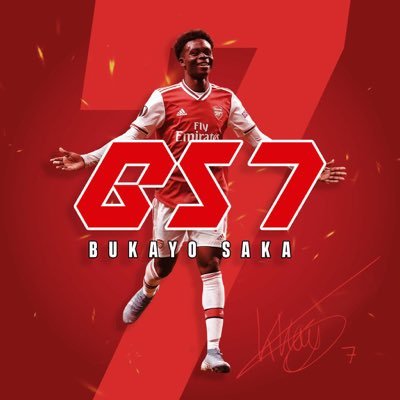 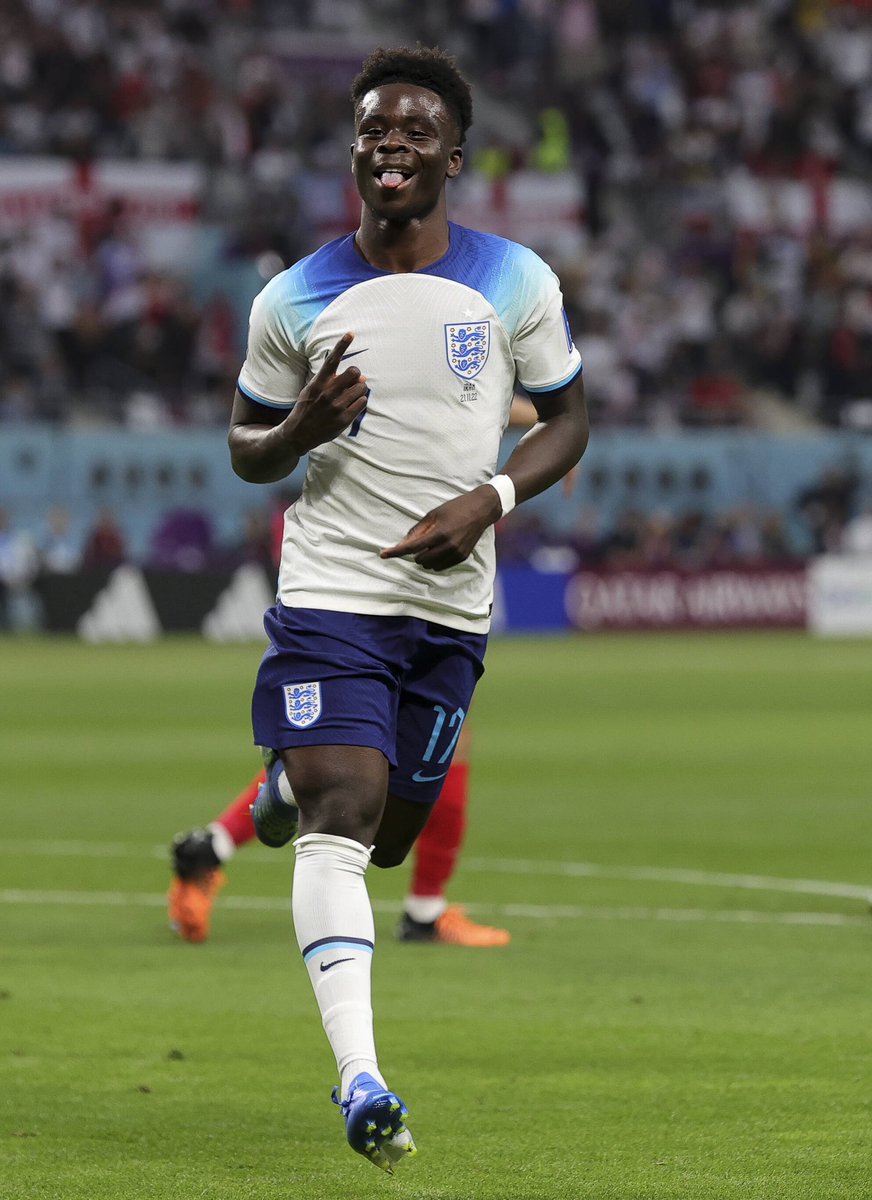 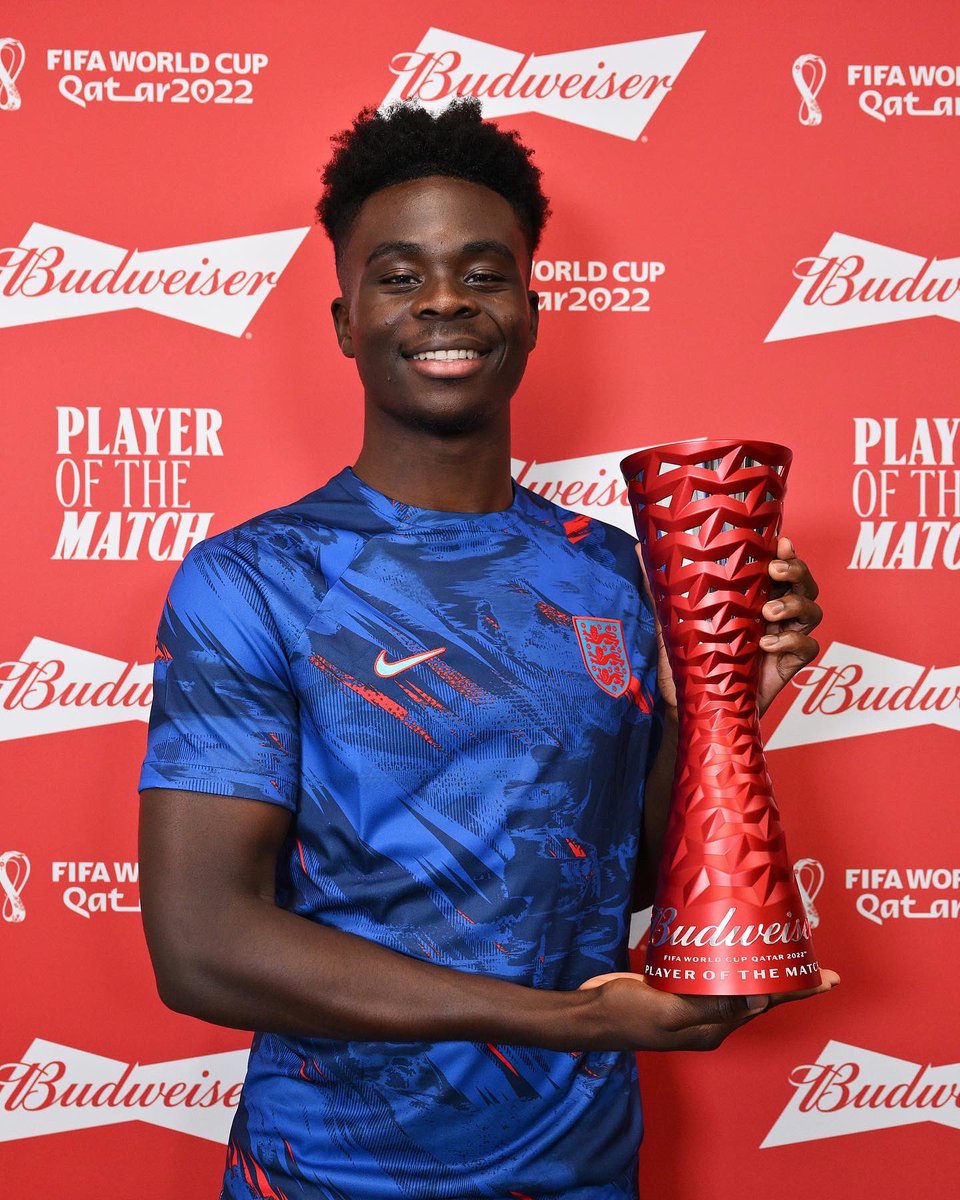 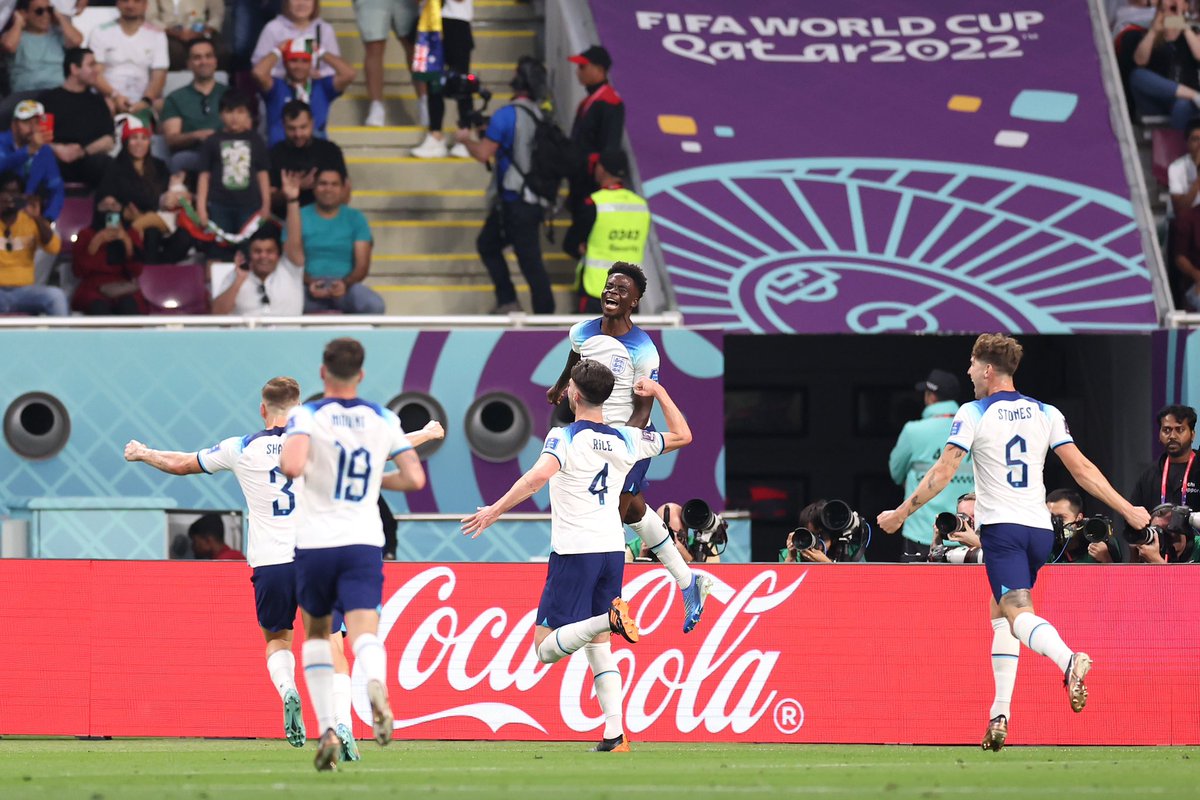 We’re gonna have to retire this reference soon, it’s getting played out, that’s twice in one day it’s been used on OA

An over the top motm award at the Qatar world cup. Well I never.

Florentino Perez and Nasser Al-Khelaifi finding out about Saka: 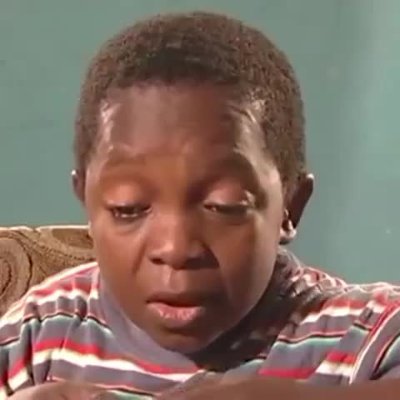 @findareaction
Hank Breaking Bad breathing heavily as he tries to get out of lift during a panic attack https://t.co/ThbQzugNdw

That’s the only Budweiser anyone’s getting at this World Cup. 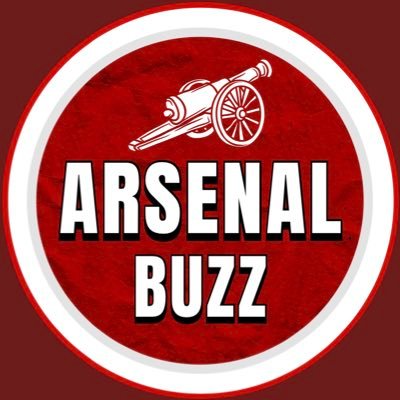 @ArsenalBuzzCom
🗣️| Bukayo Saka: “Growing up, my favourite player was Cristiano Ronaldo. Everyone used to do the same stance as him and the same celebrations. Of course it's difficult to model yourself on him because he's one of the best to ever play football and with his stature.” [@England]

@ArsenalBuzzCom
🗣️| Bukayo Saka: “The way he can score headers. He can do a lot of stuff that is obviously difficult for others to do but he was definitely my role model growing up.”

My star boy is a Ronaldo stan but plays like Messi.
Ronaldo certainly has the streets, feels like most top young players are idolising him. Hopefully it’s for the right reasons(work-rate, longevity, etc.) and not his popularity/marketability.