It’s a number thing in the NBA isn’t it ? At least they give more clarity than the EPL lol.

It’s how polite the super fan is that gets me.

Love me some Iman Shumpert. 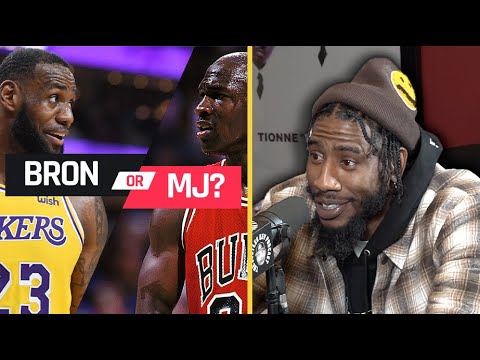 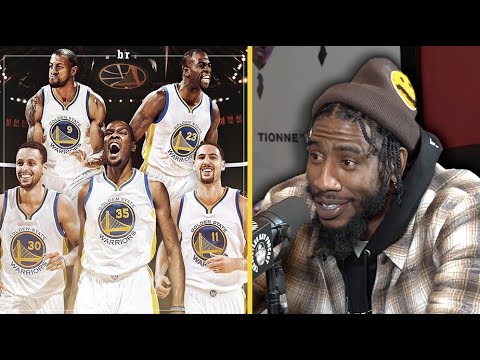 Life is hard here, flicking between Suns vs Warriors and the Boxing day test.

How much longer do the lakers run the Brodie experiment @BigWeng_4LYFE ? I never felt like he was a good fit at the Lakers as I don’t see what he offers than LBJ doesn’t. This current lakers roster seems destined for the play ins imo.

I said give it 30 games. However covid and injuries have absolutely fucked our season and with basically 10 new players it’s been difficult for the team to get some cohesiveness going. Those are just excuses tho, this team is built very poorly you are right about that. Our GM is Kobes ex agent and everyone loves him (because he’s a great guy who’s been taking care of Kobes family after he’s died) so he doesn’t get the criticisms he deserves. It’s still wild to me that we won the title and we didn’t bring that team back. He’s been making the team worse ever since. 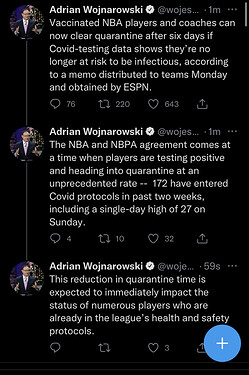 How fucking good are the Bulls :wenger2:

Especially now the Vucevic is coming back into form slowly

Stuff of dreams from the Boylen days

The situation is terminal. 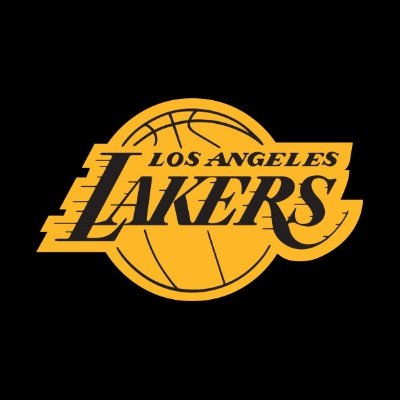 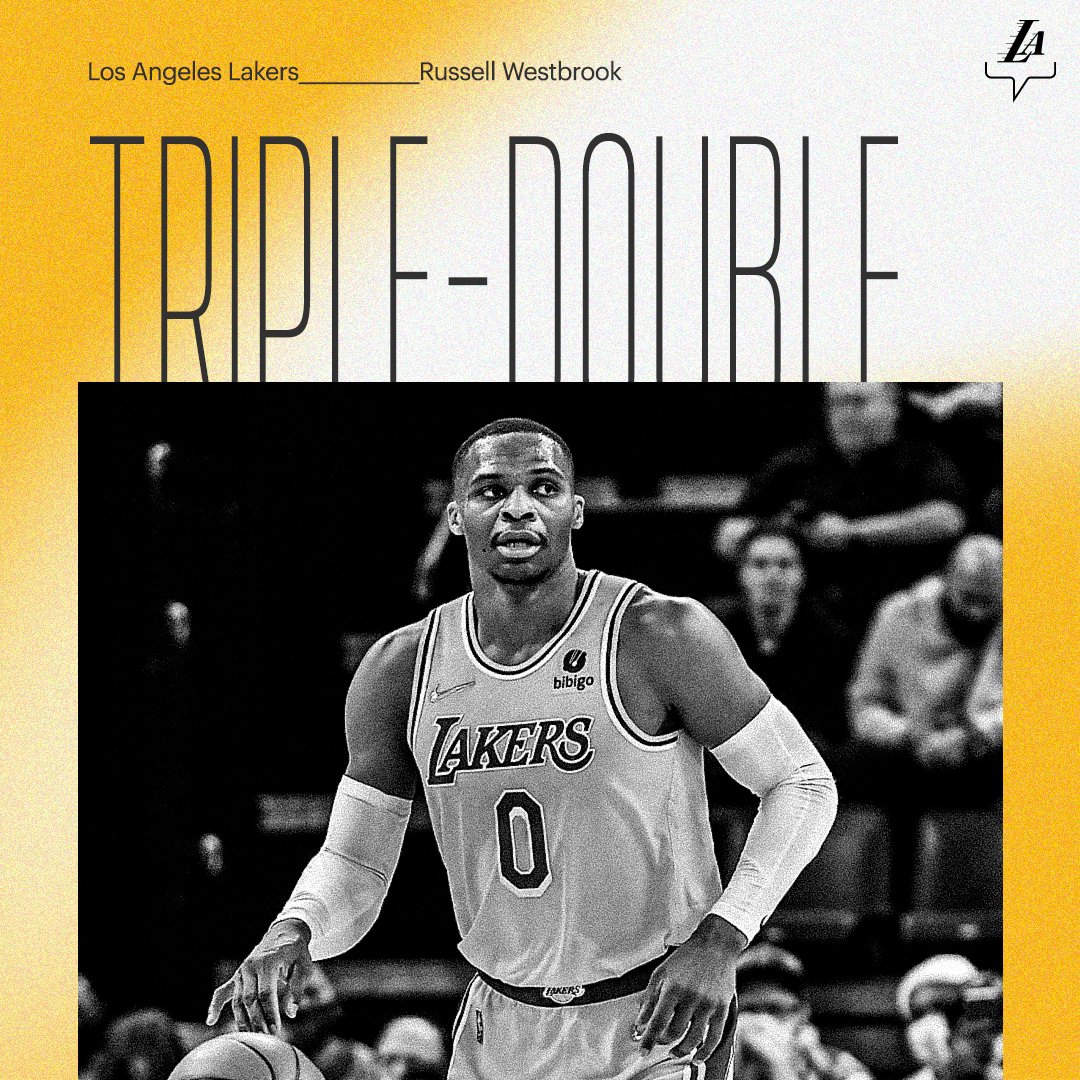 Lol I thought that was a parody account posting that, they won one of their last seven games, and that was against the poor Rockets, i don’t think their fans care about Russ’s TDs.

He had a part to play in that roster management though

Games getting postponed in the NBA. Warriors-Denver is the latest. 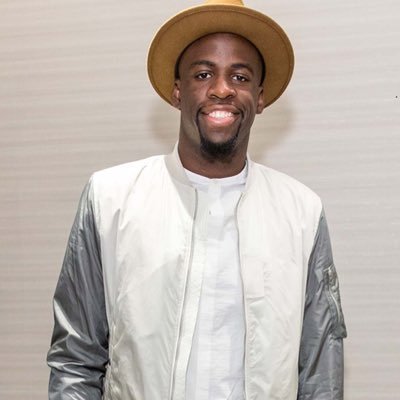 @Money23Green
How do you continue to cancel games when you’ve implemented rules to prevent this from happening? Is that not a competitive advantage for other teams? The guys we didn’t have due to the protocol list played no role in Tuesdays loss? Pick a side but don’t straddle the fence.
BigWeng_4LYFE 30 December 2021 22:34 #3200

It is bull shit. The Lakers have had half their team out and been signing G League players as depth but playing every couple nights, clearly at a disadvantage. The Nets sat there for a week with no games resting up and then played a short handed Lakers team on Christmas after we’d played a couple nights before and had to fly home from the east coast. Nets will be able to play those postponed games later with KD and Kyrie. Not really fair at all tbh.

I thought Rob was doing a great job but the roster has steadily declined since the chip. Not sure what effect Lebron has but it’s not great. He off all people should have known how the Westbrook thing would turn out

Unprecedented to win a chip and then not bring back a majority of that team. We had it all, big wing defenders who could shoot, all the interior defense you could handle, and LeBron running the show. Rob let armchair managers get in his head, and ascribed to this dumb idea that you have to play like a Dantoni coached team with max floor spacing. Traded away all our 3 and D guys, and let a ton of defense walk, then replaced our entire team with guys on Vet minimums and Russ. I love Russ but that 44m per year he eats up would have been better used on defensive/shooting role players to surround Bron and AD.