Name some players you predicted huge things for who never fulfilled that potential and actually ended up being far below what you thought they’d be.

Rugani and Romagnoli. Thought they were the future of Italian defending. The former is disastrously had and the latter had a great 2 season stretch but has been shit otherwise

Bernardeschi. Thought he’d be the absolute boss at Juventus now he’s playing in North America after leaving Juve for free.

Ah, I can’t contribute to this thread. Other than this post

Anwar El Ghazi - Was quite promising with Ajax, average as fuck at the high level.

Ross Barkley, honestly thought he was the next Wayne Rooney

Dele Alli, looked so good a few years ago and now is honestly just terrible

Saw him play for Holland U19 thought he was the real deal. He had it all, so I thought.

Good thread, probably a lot more names popping up in my head soon.

Yeah that’s another one for me. I was desperate for him to play for Morocco and beast it but he ended up being a bit of a nothing player.

Justin Kluivert as well for me.

He was really good at Ajax, thought he was gonna surpass his father’s level. But it shows why the Eredivisie is proper mickey mouse. He hasn’t kicked on at all and is now being sent from one club to another.

He’ll probably return to the Eredivisie soon and play for FC Utrecht or something, having a couple of decent seasons before leaving Holland again.

Some other names that immediately come to mind:

Krystian Bielik for me. He’s shown promise but long term injuries have curtailed any progression.

Football manager 2008 hyped him up to much

Dude, the chips.
I remember this match like it was yesterday and how hyped I was after watching Vela chip the keeper in such an outrageous manner. 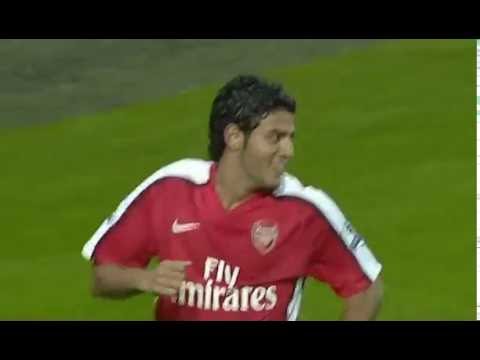 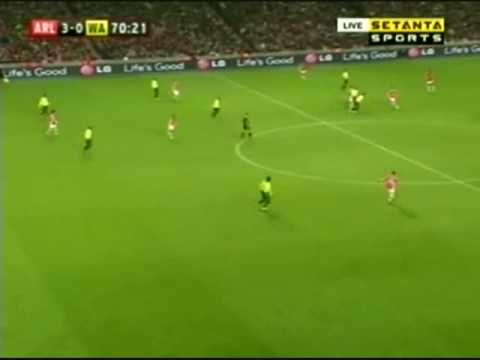 Which reminds me of Gedion Zelalem
I would have bet my house on him being a class player, when he first came.

Belotti is a great shout. After that breakout season I was convinced Italy finally had a good striker after years of underwhelming choices but all these years later he’s proven himself to just be a “solid” player.

I think Ox for me. That’s as excited as I ever got watching a player in a few games. I was at the game he played against Olympiacos as a 18 year old and he just looked like he belonged, absolutely immense. He followed that up with a game against United where he ran the show too.

Surprised that noone has mentioned Diaby by now. I also reckon Eduardo could have been a total superstar if that wreckless doofus didnt destroy him.

Surprised that noone has mentioned Diaby by now

Adnan Jaunazaj. Never had half the impact I thought was ready to give the world.

thinking michu as well. What the hell happened to him 1 season he looks unstoppable and he really looked the real deal. Then next season absolutely nothing i dont know how you can change that drastically that fast.

I would like to include the likes of Walcott and Iwobi. But they went on to play top division football, so they had (have) good careers at least. Nicklas Bendtner is tempting to add though.

I was absolutely hyped to fuck over Gedion Zelalem a few years ago. He had a sensational pre-season with us - his vision and passing was unreal.