52 goals in 50 games (I don’t know if that includes the game today) and she’s only 24. Be tough for Arsenal to keep hold of her for too much longer, could see a big CL side snapping her up. Great result today for them, but they will always beat the teams below them. It’s when we come up agaisnt the moneybag team’s like Chelsea and City is when they seem to end up been handed a whipping sadly.

Which other big CL side are you referring to? Lyon?

Arsenal Women are one of the biggest names in womens football, most succesful English club by some distance, apparently the most followed women’s team worldwide, and one of a few clubs to have won the women’s CL (only English winner).

After some years without the title we regained it again 2 seasons ago with Miedema a key player, despite Chelsea and Man City’s presence, and she came from Bayern where she won 2 titles before.

It will likely be a tough season in WSL to win the title again but we will be one of the top contenders, with several class players. Who is meant to snatch Viv away unless she wants a different challenge?

What time is the NLD?

I thought for a second that this was you asking a Scotsman what time it was in your own country and thought you’d lost the plot.

Congratulations on making your first-team debut, Anouk Denton! 👏 We're so proud of you! ❤️ https://t.co/Z4EJFxblDc 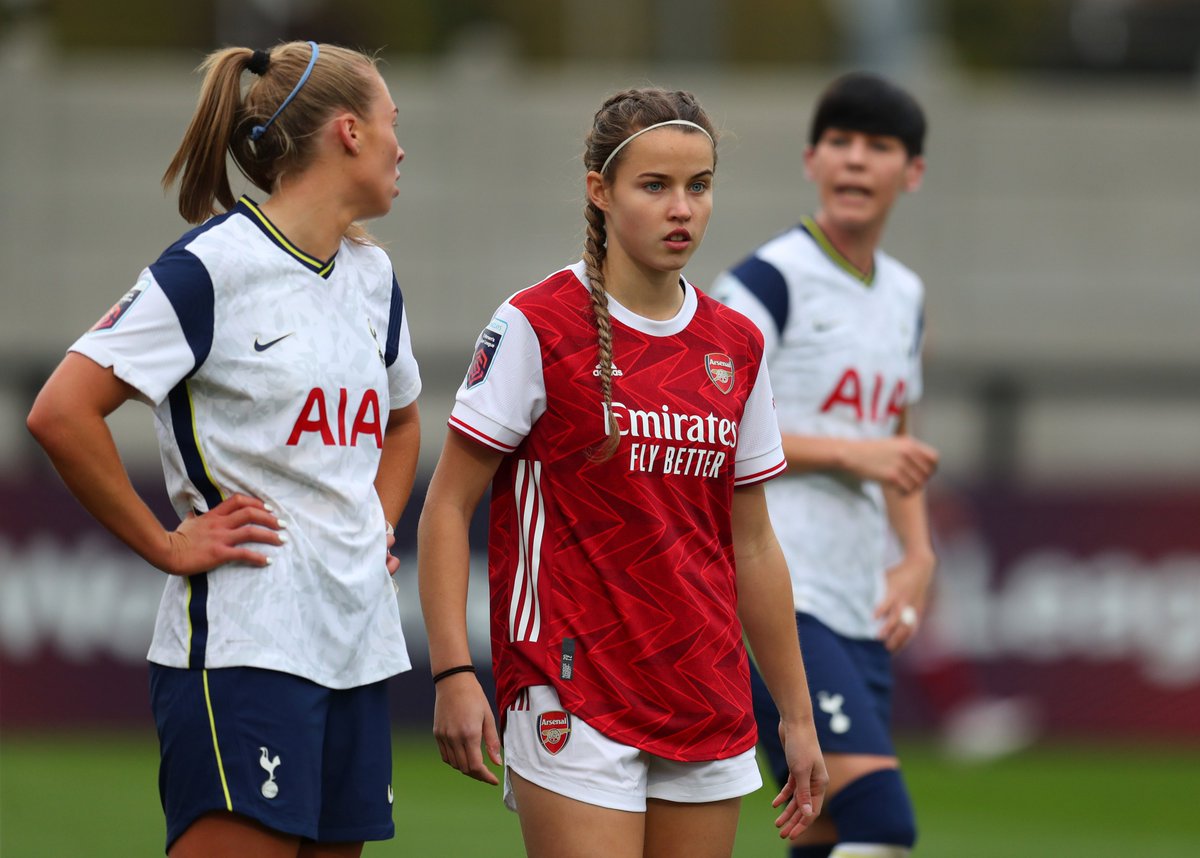 Anouk Denton (born 9 May 2003) is an English footballer who plays for Arsenal in the FA Women’s Super League as a defender. Educated in St Albans, Hertfordshire; Denton was signed by Arsenal Ladies to their academy and made her first team debut in 2020.