I meant in context of the match. We had periods of domination.

Anyway, back to this match. Bring Auba back in. Stick with Tierney if his glass legs aren’t shattered. Bring ESR back. Drop Partey, try Lokonga and Xhaka or Xhaka on his own.

We had periods of possession I don’t know if I’d call it domination. Only time we really looked like we could score other than our goal was just after they restored parity. 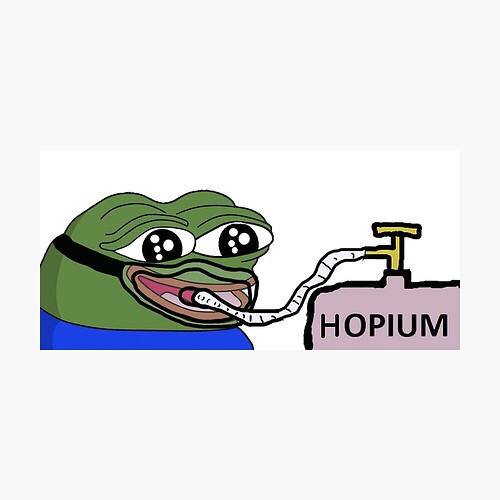 “If you do not believe you can do it then you have no chance at all.” - Arsene Wenger.

That’s what we said about the Everton game. Even if we beat them we’ll most likely get battered the following week against West Ham.

Can’t believe I just said that. How far have we fallen

Hello @Castiel how you doing today.

That’s irrelevant. Not being entertained doesn’t mean I’ll switch. I just can’t comprehend wanting the team to lose. Even under Emery, who I really hated, I always wanted us to win. Because that’s what it’s about.

Idk that anyone wants the team to lose on purpose. I certainly don’t ever want us to lose but there is something satisfying about seeing Arteta make a dumbfuck decision and having it blow up in his face.

Nah it’s not. Fine if you wanna look at it on the micro level. I never turn on an Arsenal match and find myself wanting them to lose. However when we look absolute shit and I hate watching the football or lack thereof that we play, I don’t necessarily find myself upset we lose and actually find a silver lining when we do.

On a macro level I think at this point we all know Mikel is trash af and if we lose its better for us as Arsenal fans because the sooner we get rid of Mikel the sooner we have the possibility of pleasant football again. Let’s be real here, it’s not happening under the #1 dirt pounder EU.

Bring Auba back in

Better option than Laca or Eddie

When did they last win?

Not that long ago, they beat Aston Villa fairly recently I think

We’ll win, similar game like the one v Newcastle.

We’re at home and Southampton aren’t very good, so on that basis we’ll probably scrape a win.

Agreed. Another general waste of an hour and a half, but a scrappy goal to put a smile on our faces. 1-0 to The Arsenal. Come on you pillocks!

Not much confidence in Arsenal atm

Not much confidence in Arsenal atm

Great first post and already favourite to win “The Understatement Of The Year Award.”