Obviously your friend did not watch the game, he just checked the scoreline (3:2) and decided it was a close game. 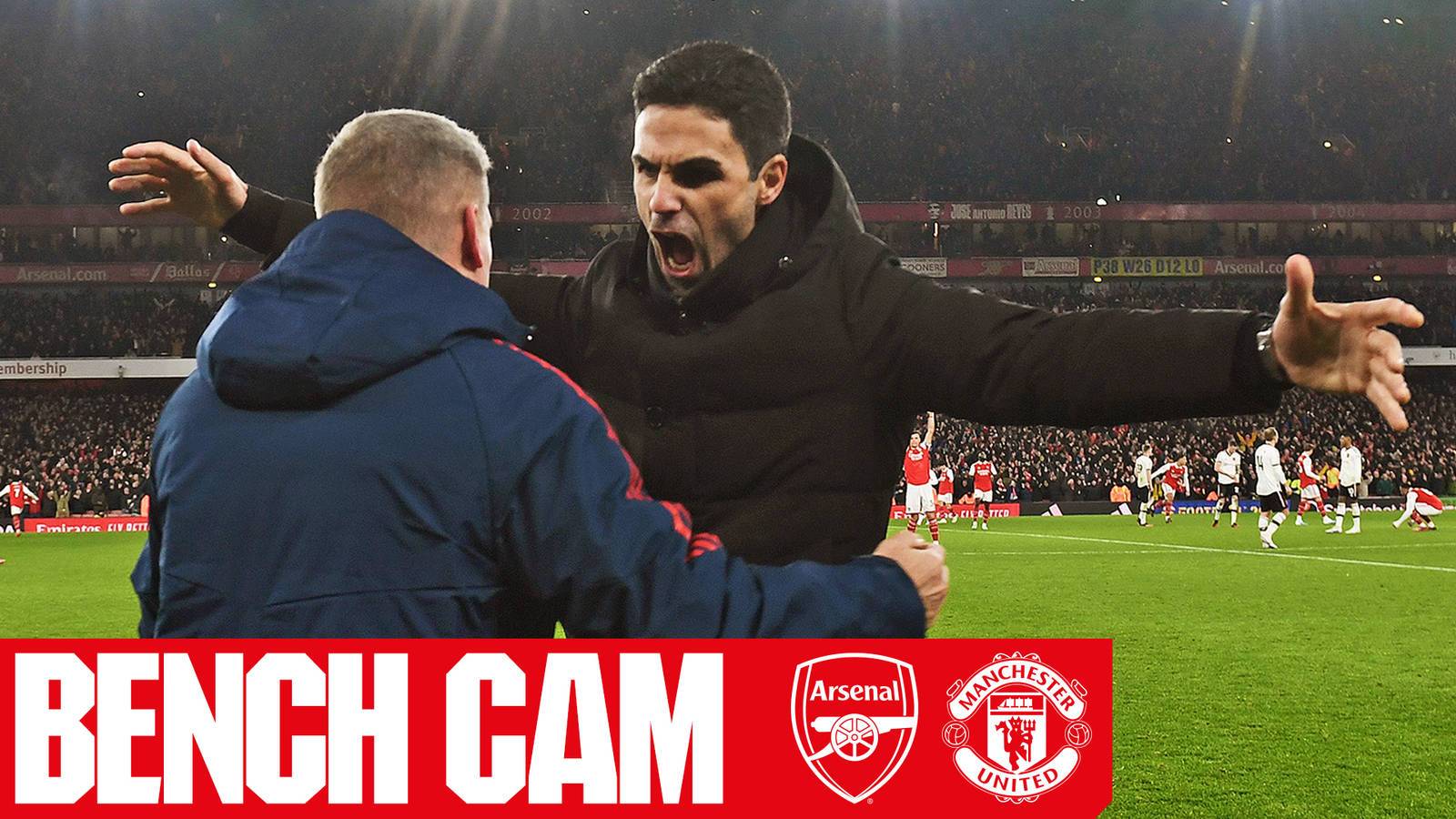 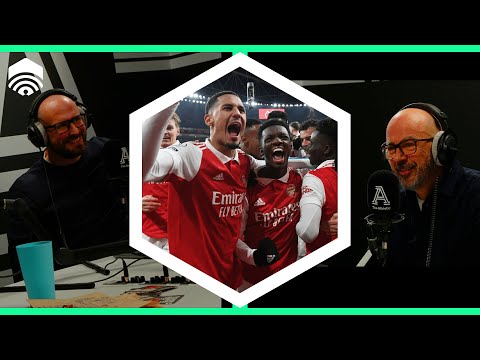 James Richardson is woefully underutilised on television. He’d be a great host for something like MOTD2, or a Soccer Saturday/Final Score type programme. He’s a warm, witty and intelligent presence on screen.

Is the Athletic pod behind a paywall? Used to listen to him on the Guardian pod on the regs a few years back. 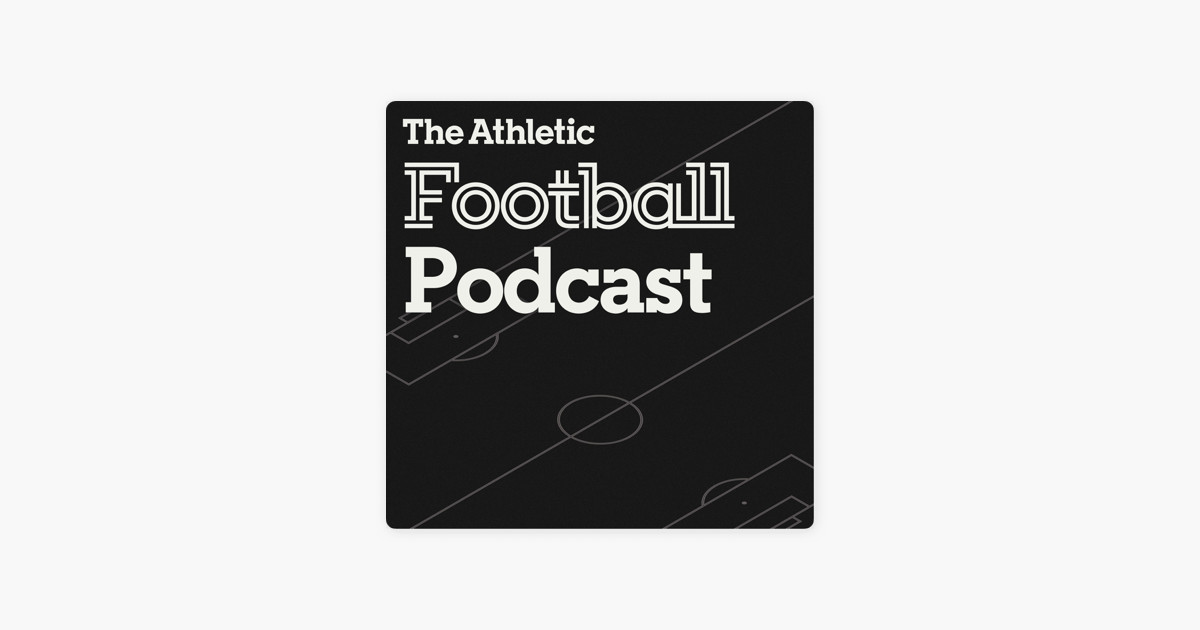 Its the totally football show. The Athletic bought it a few years ago. Its on all your usual providers.

I’ve listened since the first episode in 2017 haha. Best football podcast out 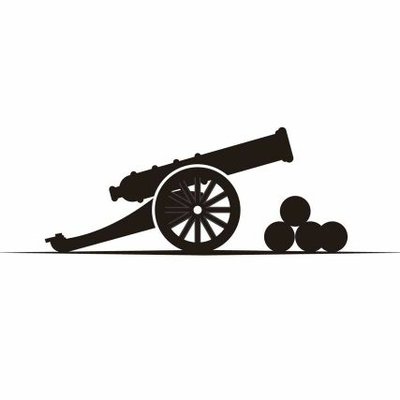 Delusional lot. I have a United mate who said that is was a close game! Don’t know what he has been watching.

To be fair, it was a close game.
Closer to being thrashed 5-0 than the 3-2 scoreline suggests.

That bald guy (not the host) is brilliant, explaining many important tactical details in a very simple, quick way. You just can see right away he knows what’s he talking about.

Yeah this is one of better clips, It is been posted here before 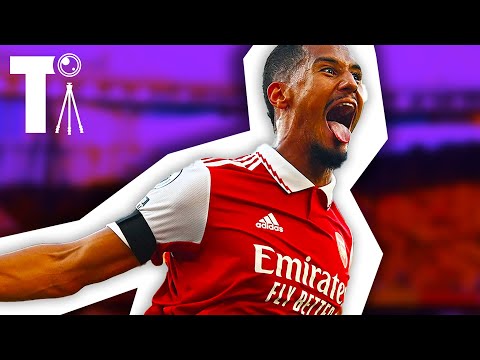 “VAR takes all the emotion away”

Some great bits in here. 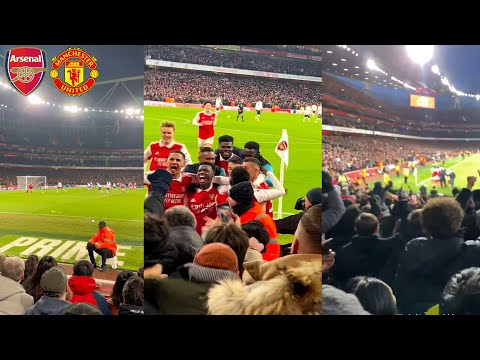 (Except for the guy recording lol) 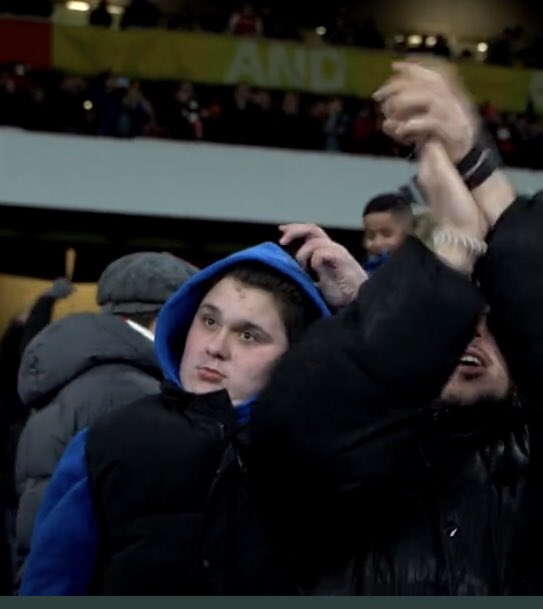 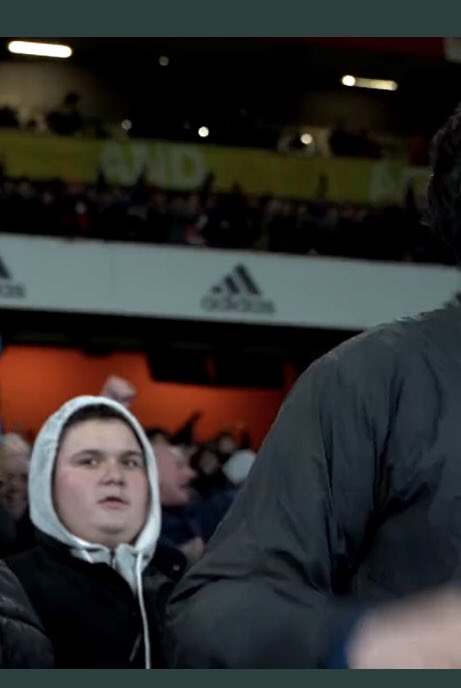