Tomi has been great but he did have a shocker last time out and clearly wasn’t ready.

Cedric has put in 2 pretty good games now, if Tomi isn’t fully ready then I’d stick with Soares and bring the former on as a sub towards the end.

It Tomi is fit, then he has to play. If he isn’t fully fit then we continue as we have been. He was on the bench in the last game you’d assume because he wasn’t fully fit and if that’s the case for this game then I’d expect Cedric to retain his place.

But Cedric has absolutely not earned himself a run in the team and should be dropped immediately upon Tomi’s return to fitness.

We ought to allow their players to join in the celebrations this time so their nose doesn’t go out of joint once we win. 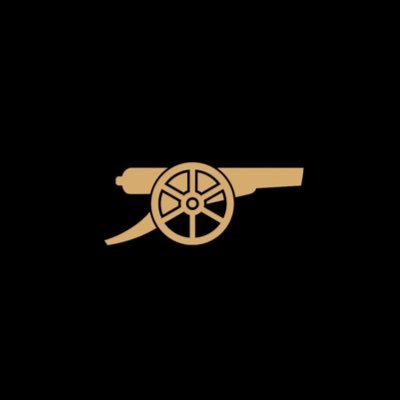 @GoonerTaIk
Martin Atkinson will take charge of Arsenal v Wolves. Great. We’ve received a red card or conceded a penalty in every game he’s officiated this season, and he’s handed out more cards to Arsenal than any other team.

Got a feeling we’re gonna see a Ben white red.

Got a feeling we’re gonna see a Ben white red.

Atkinson has only officiated two of our matches this season, so the statistic is a bit deceptive. Xhaka’s red against City was well deserved as was Odegaard’s penalty against United. I can’t really think of too many decisions in those matches that were particularly egregious.

In terms of handing out the most cards total, the guy has been around forever so it doesn’t surprise me. I doubt many referees have done more lifetime Arsenal matches than him.

He’s not called Martin Atkingconte for nothing

That looks more like Nat King Cole than Atkinson

I read it as Agincourt on first glance

Which is kind of fitting, as looks like we’re in for a battle with Martin in charge.

Wankinson rolls off the tongue better.

At least it’s not Mike Dean.

But that’s like saying whether you prefer your face being smashed in with a titanium baseball bat, or a Gunn and Moore Diamond cricket bat that’s been thoroughly knocked in.

Either way, you’re eating out of a straw for the foreseeable.

Why don’t we have a game this weekend?

edit. Ah I guess we were supposed to play Liverpool who have the league cup final.

Sucks though, wasn’t able to watch our game last Saturday and will be missing this game and the next vs Watford as well it seems.

I was tired as fuck before our game against Brentford and contemplated just sleeping instead but then I remembered of how infrequently we play now so I decided to power through it.

r/Gunners - Martin Atkinson will be officiating Arsenal vs Wolves this Thursday! 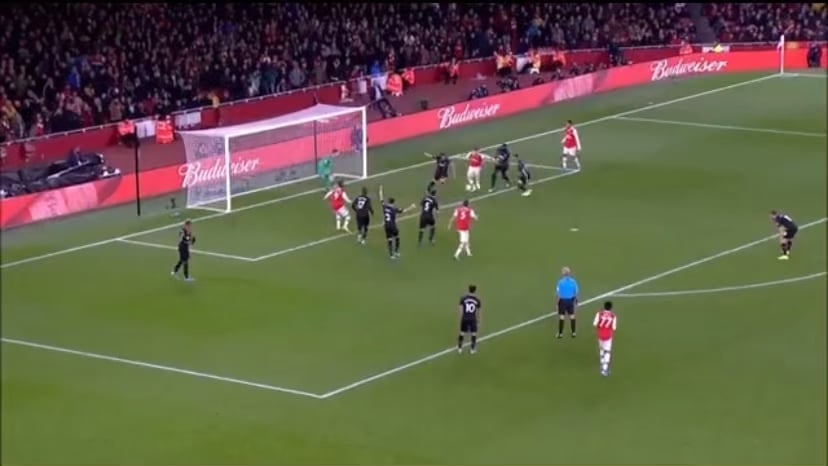 Fun Fact - We’ve received a red card or conceded a penalty in every game he’s officiated this season, and he’s handed out more cards to Arsenal than any other team.

He sent off Granit Xhaka v Manchester City and Thomas Partey v Liverpool. He has not sent off an Arsenal opponent in the last 24 Arsenal games he’s been in charge of.

Over 51 #Arsenal games that Martin Atkinson refereed, he has given a whooping 16 penalties against us. That’s a massive 31% chance of us giving away penalties when Atkinson is officiating. Averaging out, it means close to every 3 games he gives a penalty against us.

Arsenal have picked up three red cards in their last two Premier League games against Wolves.

We’ve received a red card or conceded a penalty in every game he’s officiated this season, and he’s handed out more cards to Arsenal than any other team.

Even the ones we weren’t playing in. And some say there is no agenda.

We’ve received a red card or conceded a penalty in every game he’s officiated this season, and he’s handed out more cards to Arsenal than any other team.

The question is are they incorrect decisions?

they were completely justified decisions lol

Not trying to start a fight guys, just posting some fun facts that’s all

That disallowed goal against Palace is pretty funny though

If it ain’t broke don’t fix it. Cedric in and Tomi on the bench.