A game nobody probably cares about, we’ll see a lot of reserves and academy players.

We have one of the best home records in Europe! We’ll win this.

Could we do more to relegate Stoke by losing? Haven’t looked at the table in ages

Games got added television interest but we are ultimately going to have to concentrate on the midweek game. West Ham still need a few points and could spoil the party. Im seeing a draw here and mainly just wanting no injuries for thursday night.

I expect a big standing ovation for Wenga today

What a better way to commemorate it than an embarrassing home defeat.

I think we’ll do West ‘aaaam comfortably enough but that last ever Big Weng home game vs Burnley could have an awkward ending, not ideal oppo

Does not hold anymore significance this game for me than last week. Just being honest. Its all about coming through with no injuries for thursday.

We should rest any players that are taking part in the Europa League game, so I’m going for 2-2, because West Ham need the win more than we do.

The first game we ever lost at the Emirates was against West Ham, so with Wenger announcing he’s leaving, he won’t want to repeat that, but he will put out a weakened team, so it won’t be easy. 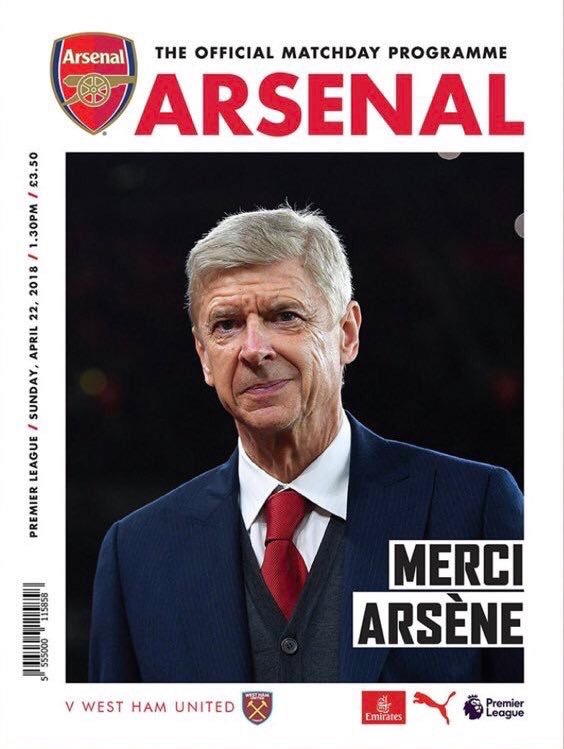 How can I get a programme?

Arsenal sell them on the website. I’m gonna get one aswell when they come online!

📋 Here's how we line up for today's match #AFCvWHU https://t.co/wUHpFt3BAH 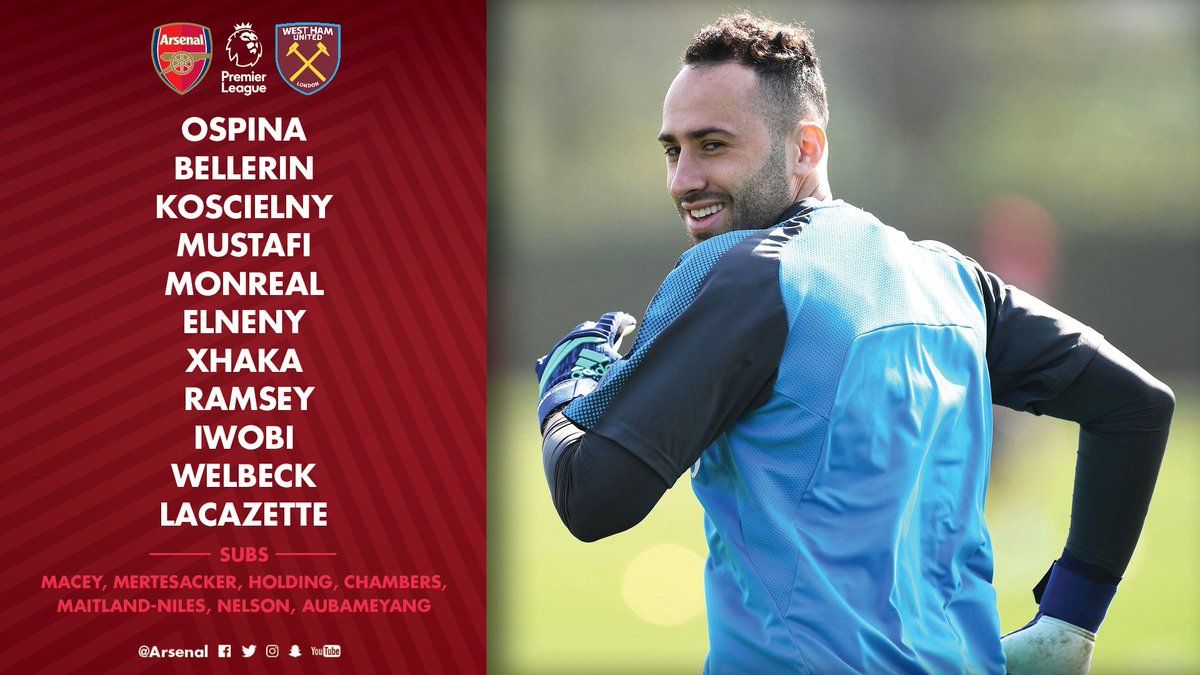