First match vs Colorado Rapids at 2AM. Who’s watching? Lol

It’s the owned by a cunt derby.

Chambers in this XI full of youngsters is not an encouraging signal for his future, in my humble opinion. Maybe is still too soon to draw conclusions but this detail is impossible to ignore.

Who the heck is Burton? That is a youngster who has snuck up on me… haven’t heard of him.

2-0 up at Half time, we’re winning the league this season aren’t we ?

2-0 up at Half time, we’re winning the league this season aren’t we ?

With this team we have a slightly better chance.

A classy midfielder with a keen eye for a pass, Robbie, made 13 appearances in the U18 Premier League last season, and played all eight games in the FA Youth Cup run to the final.

Though capable of playing behind the forward, Robbie’s often deployed as an advanced playmaker, tasked with dominating play and cutting open opposition defences.

He recorded five goals and four assists for the under-18s last season, also making a substitute appearance against Swansea City for the under-23s. He signed his first pro contract in summer 2018. 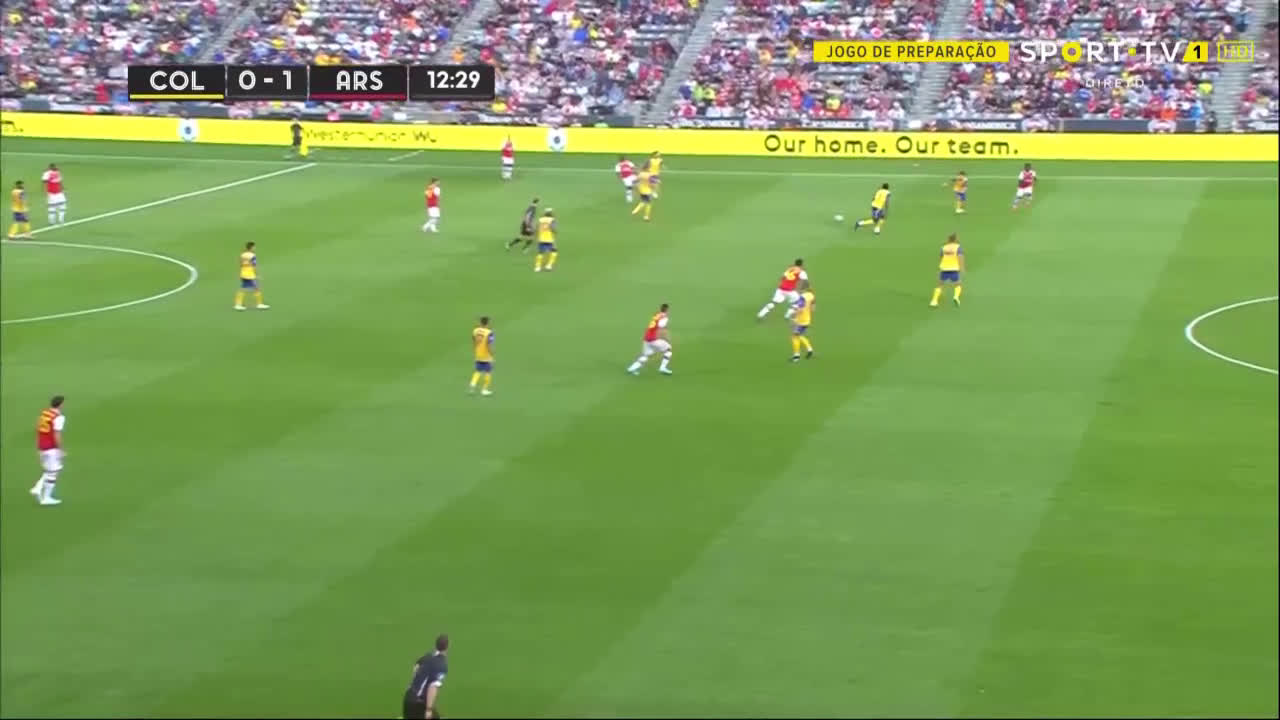 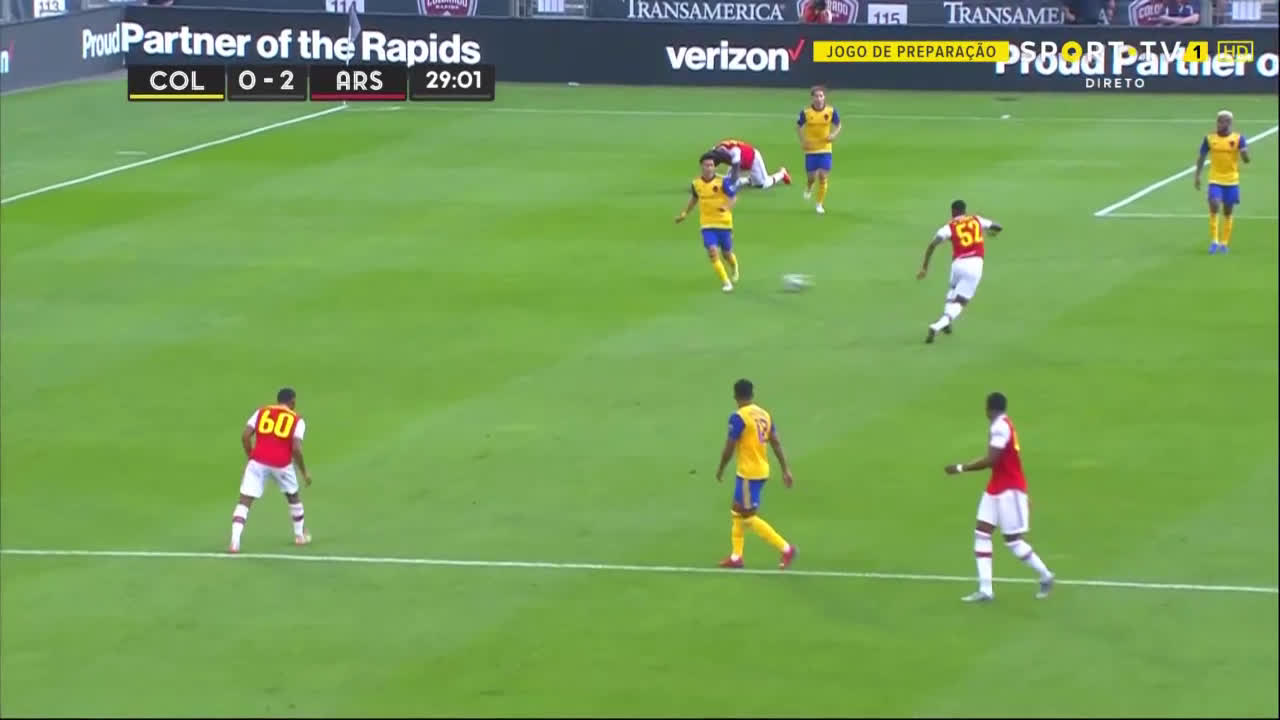 That second goal is a stunner

@Maverick79 sounds like you watched it… anyone stand out? Do we have the new Messi?

Do we have the new Messi?

No, Welbeck left as a free agent at the end of last season.

That second goal is a stunner

Why were we wearing… yellow numbers? Man that kit looks so sexy

What’s with the yellow numbers

Martinelli looks a little raw, funnily enough he looks a little slow in comparison to the other youth players but he is very composed and put away a very difficult chance, and 2 half chances he had he was a couple of inches away from scoring also…tbh he does look a very very good talent and i think he will feature in our season.

The strangest thing, and the most worrying thing (in a way) when the we had the youth on things looked quite good had some good flowing football, but by the time our 1st team came on everything looked disjointed and poor and bitty.

There was 1 chance Laca if he just got a toe on he would have scored Martinelli put away a chance that came at him at speed and he nudged it in with his shoulder in a non chalont way like he does that stuff all the time…laca had an easier chance that also came at him quite fast too but he totally missed it and the crowd all groaned. It is kinda scary that the 1st team looks miles off it it almost looks like we should play our youth team instead.