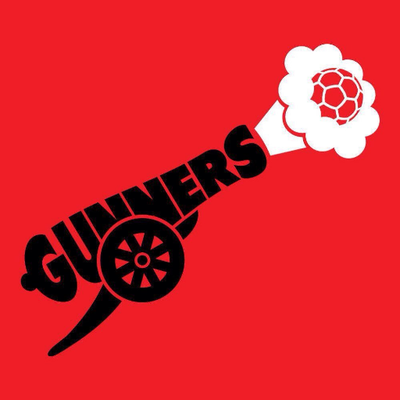 @goonerbeau
#OTD 1995🗓️Alan Smith fails to recover from a long-term knee injury and announces his retirement from playing after eight,trophy laden years at Highbury. 🗨️"I can't complain as I have had a really good career" said Smudge, who also earn't 13 England caps whilst with the Gunners. https://t.co/CJIAxIHejU He was my favourite player from that Graham team.
I saw his last game for Leicester after it was rumoured he was coming here and he applauded the North Bank as he went off, while wearing his Leicester shirt.
He was great in the air, there haven’t been many target men better than him and his hold up play was excellent.