Not a huge fan of Robbie but sometimes now and again they do have some good stuff.

Spotted this today…Robbie does a long video with Claude about his depression it’s quite intimate. Fair play to the guy for coming out and talking about it. Even Robbie comes out and apologises to him for giving him airtime during his bad times. Respect to the guy. 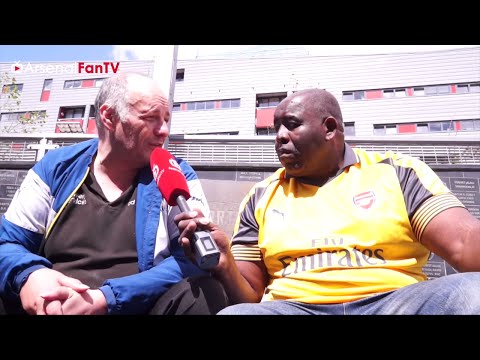 Thought this would be about transfers not some Jeremy Kyle special ffs.

About halfway through they do talk football

If he was in such a state he wouldnt air it for trolls to attack him in such a vulnerable social media environment.

Yes! please keep all AFTV shite in here so i can ignore it that little bit easier.

These two classics though…

Claude must need to take good care of himself.
Good job Robbie.

That guy needs to stop following Arsenal & go for Bayern/Barca.
Will have it easy mentally.

what you said was probably true… easier to follow a winning team, a team that aims for winning
Anyway, he is a Gooner, a true Arsenal fan… just feel sorry for him for experiencing the toughest period of his life. 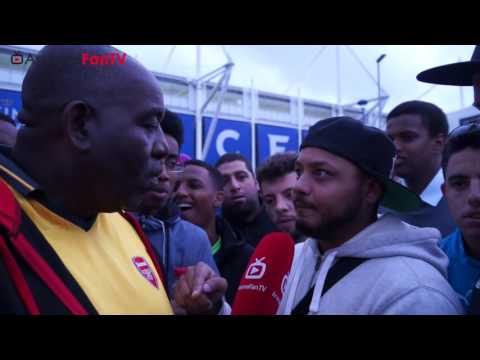 Arsenal Fan TV just makes us look like a bunch of cunts.

‘Crucial Robbie’ should’ve stuck to his old job, the rest of them are a bunch of pricks on either extrem of the AKB / WOB spectrum that are given far more airtime then their intelligence warrants.

Exception of Moh, actually an intelligent guy that gives reasonsed comments, not repeating the same thing week after week ad nauseum, like Claude or that “I’ve ‘ad e-fackin’ nuff” tosser. WInds me up

I feel bad for Clyde, not to be an asshole but I called that shit years ago, remember @shamrockgooner?

See, I think Moh is a pseudo-intellectual, or at least, he comes across as this on a facade.

He truly believes that he is far more evolved than everyone else.

I think it is a good way for lunatics to vent, but I do truly believe that this show has encouraged this separation between the fans; thus producing the polar opposite objective that I’m sure Robbie had in mind.

Everything is so negative on that channel. I stay far, far away.

If only he had a wider variety of people talking from the beginning and not the same 3 dudes playing their roles and creating fake drama.

Seems DT thinks the same as me too, that Arsenal have said that the business is done but there might be one more player coming in. I don’t know why but i just have a gut feeling that we aren’t done yet and that if a big player becomes available we will do it.