Super disappointing if we don’t get the 3 points… big game at a critical moment and we want some momentum going into the Spuds and Manc games.

Auba better find his goalscoring boots again because that miss against Wolverhampton was just shocking.

Luca the man has hit 17 goals in 23 matches or some crazy shit like that and he had one bad miss, fuck out Luca.

Just kidding. If i say it he is gonna surely score

Feels like the season really starts now it’s really stop start before with all that international shit. Bring it on 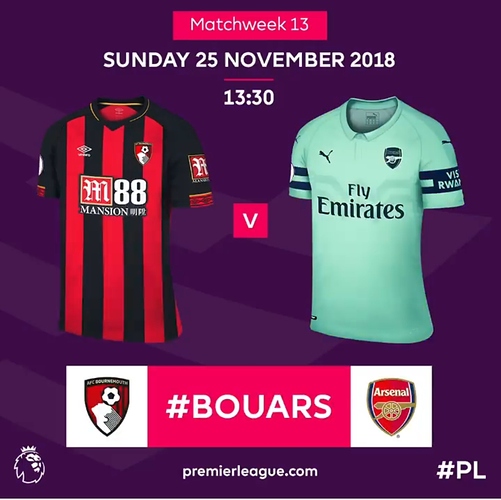 Why is telling what jerseys the teams will be wearing in advance a thing now? I don’t care either way but I guess some people do so they can wear the right one or something?

Well assume my statement applies to wherever it became a thing so.

Personally I think it’s quite cool seeing the kits on the Friday on Instagram/twitter. It’s like a signal the weekend is close haha

Is it a lucky kit?

We’ve only wore it once so far.

Draw away to palace 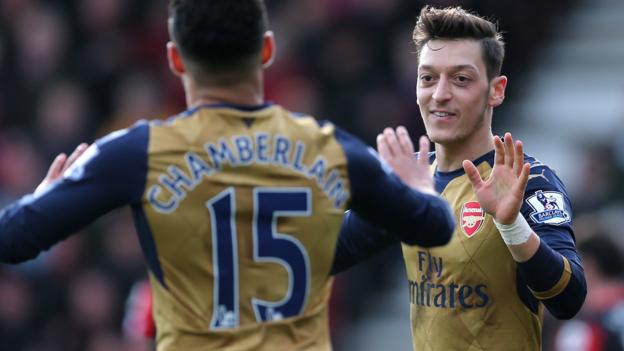 If they beat us they will be only one point behind and they have only lost once at home this season and that was their last home game against Man U where they played well enough to get something out of the game and were leading for most of it.
They also lost their last game against Newcastle as well so their recent form isn’t great but I still think they will get something out of the game so it could be a score draw, maybe a few goals as well, I’ll go for 2-2, Lacazette and Aubameyang.

I would be happy to win even with an own goal

Jesus I really want to get back into the Champions League just so we don’t have 20odd Sunday night fixtures in Aus.