Every player has different strengths and weaknesses. Saying never Yaya/Vieira potential is off base when they are 2 completely different types of players with different skillsets anyway. They only really had size and close ball control in common. Yaya was never the defensive shield Vieira was. You could also argue Vieira had suspect passing at times too but he played a vital role breaking up play, carrying the ball and keeping the passing simple within his limitations. Yaya was more often than not an all action attacking midfielder.

Diaby’s ability to drive up the pitch taking 2 opposition players out of the game before squaring it to a more creative player could have been his key role in the system. I think he was getting better with his decision making though before he finally broke down anyway. His reading of the game to quickly intercept the ball is also forgeten about. We’re talking about a player who’s body was pretty much broke down at the age of 24 and had minor outings there after.

Having said that we can agree he overcomplicated it and lost the ball a bit too much when he should of played it simple. I think he was getting past that by the time of that Liverpool performance but he was physical done by then unfortunately. 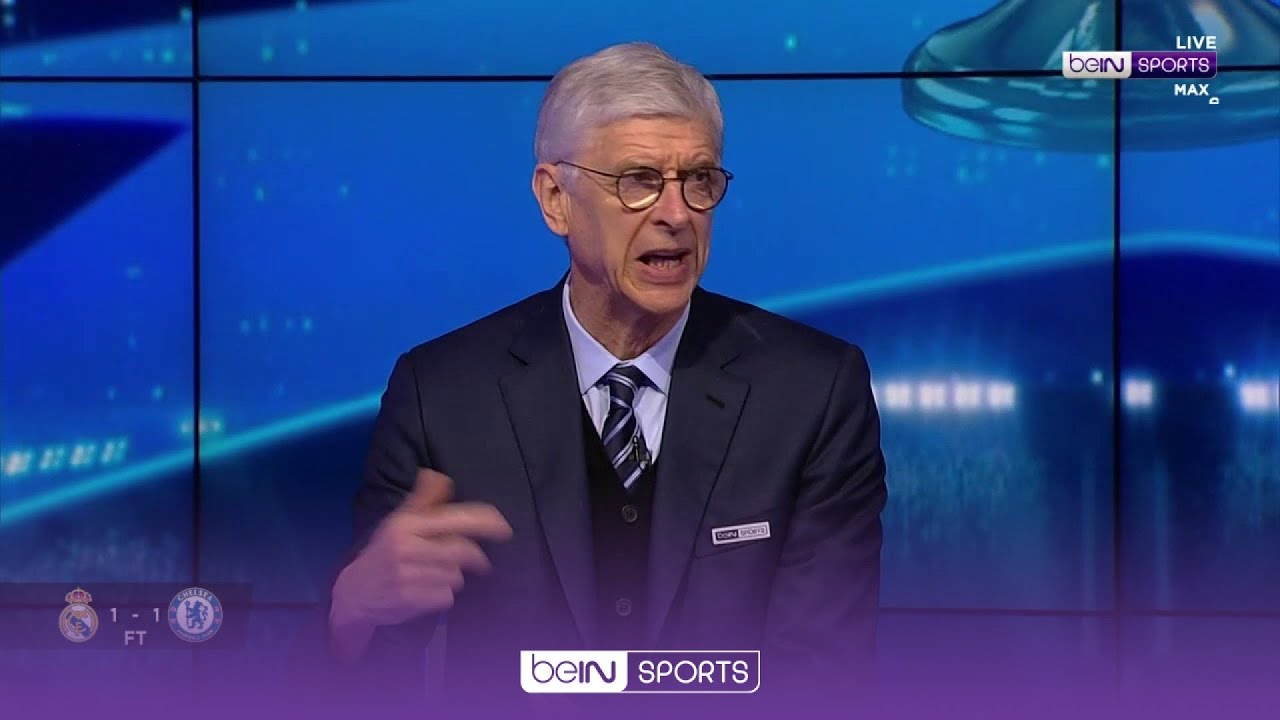 Talks about players who were scared to even train normally due to injuries. Reckon that’s Diaby or Wilshere.

He already had issues with injuries at France.

Yaya had trials at Arsenal at 20 years old.

That tackle is just horrendous. 0-3 in stoppage time too. Worse than Shawcross on Ramsey probably

That this guy got continued extensions (and pay rises to boot) confirms for me that Wenger could pretty much do whatever he wanted when it came to contracts. 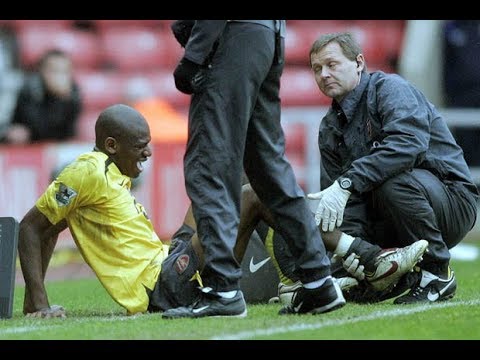 A yellow card ffs. Commentator didn’t even think it was red. 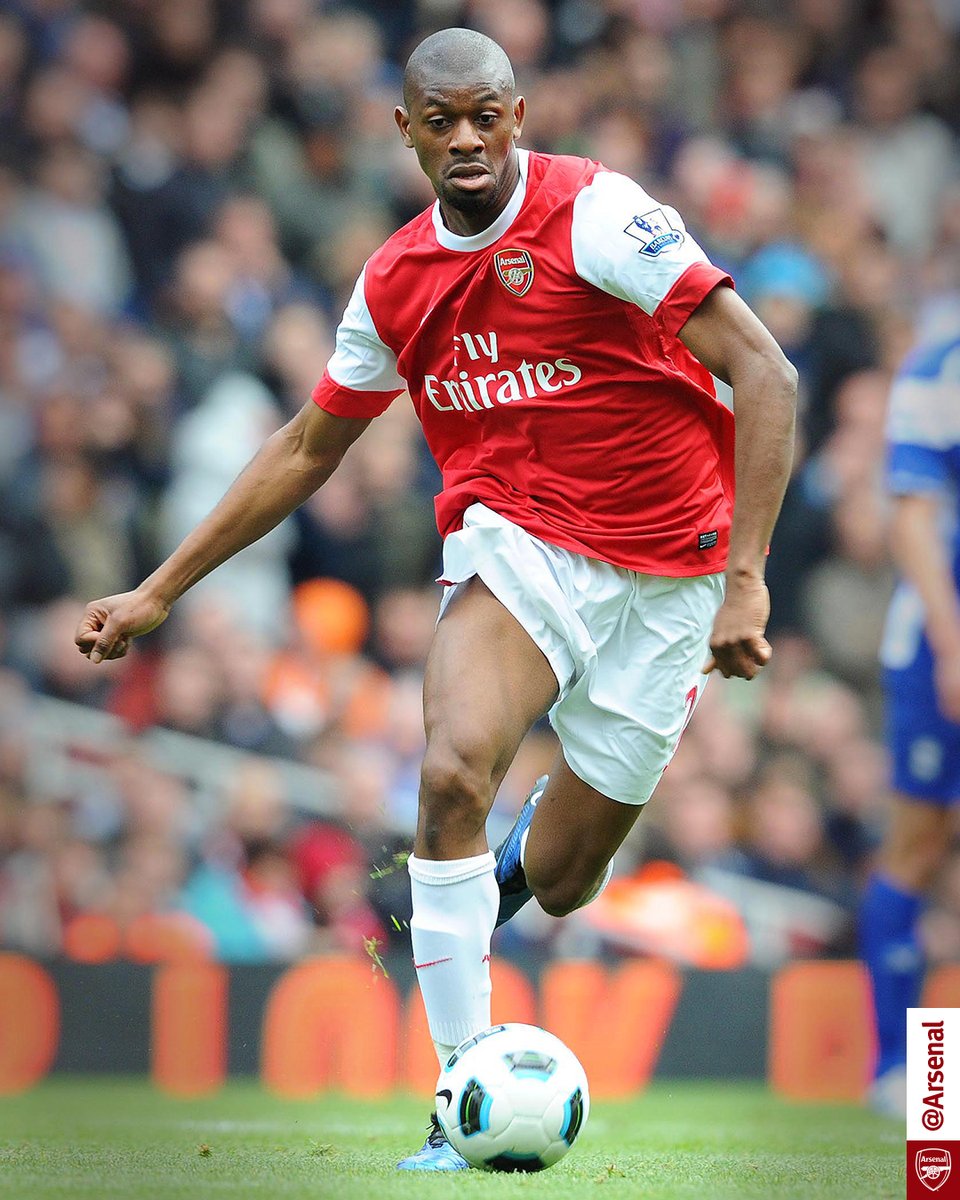