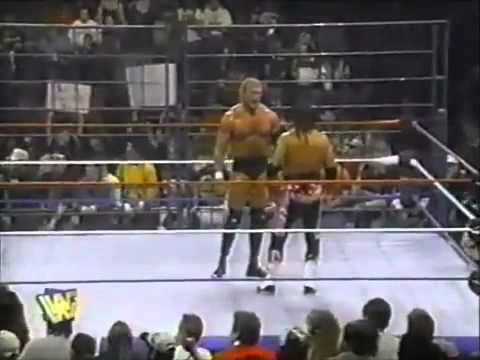 The best Raw before a PPV. Never bettered, 25 years on. This is how you cut a promo.

Austin got the meathead bug again, he’s posting his workouts and meals almost every day or so.
Certainly adds more to the speculation of him extending his comeback beyond the KO match.

Looks in tremendous shape. Will love it if we get a good feud out of him and he can give the rub to the next generation.

Hopefully with an extra few months of prep he moves a little more fluid. Can’t expect much for someone his age but he could barely get his leg up for the kicks against KO.

and my favourite ever. 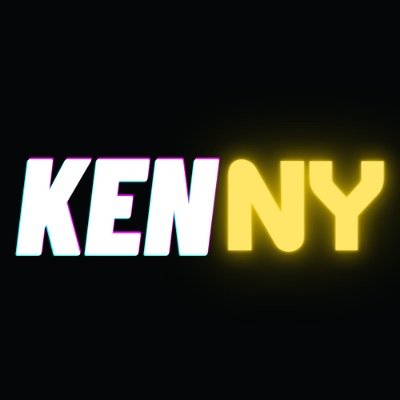 I forgot it happened till today. There was nothing on social media about it yesterday. Says a lot when a PPV doesn’t get any traction, and Twitter being dead isn’t really an excuse.
Lucky DavidHillier won’t find it hard avoiding spoilers.

GOAT commentator. Absolute travesty how he’s been treated both in WWE/F and now in AEW.

and now in AEW.

What happened to him in AEW? Was he demoted to Rampage?

I’ve no clue. Happened a while back.
There have been issues with certain people not liking his criticism of the product.
Started happening during commentary, he was never afraid to call out the bullshit when he saw it. Especially during those tag matches with Knox as ref where rules were completely ignored.

that is what happens in every young bucks match, rinse and repeat pointless and unneeded actions

Anybody catch the Punk reference in the Walking Dead finale?

That was pretty cool. Punk was big on Walking Dead when it first started as he was a big fan of the comic book. I actually started watching the show because of him. 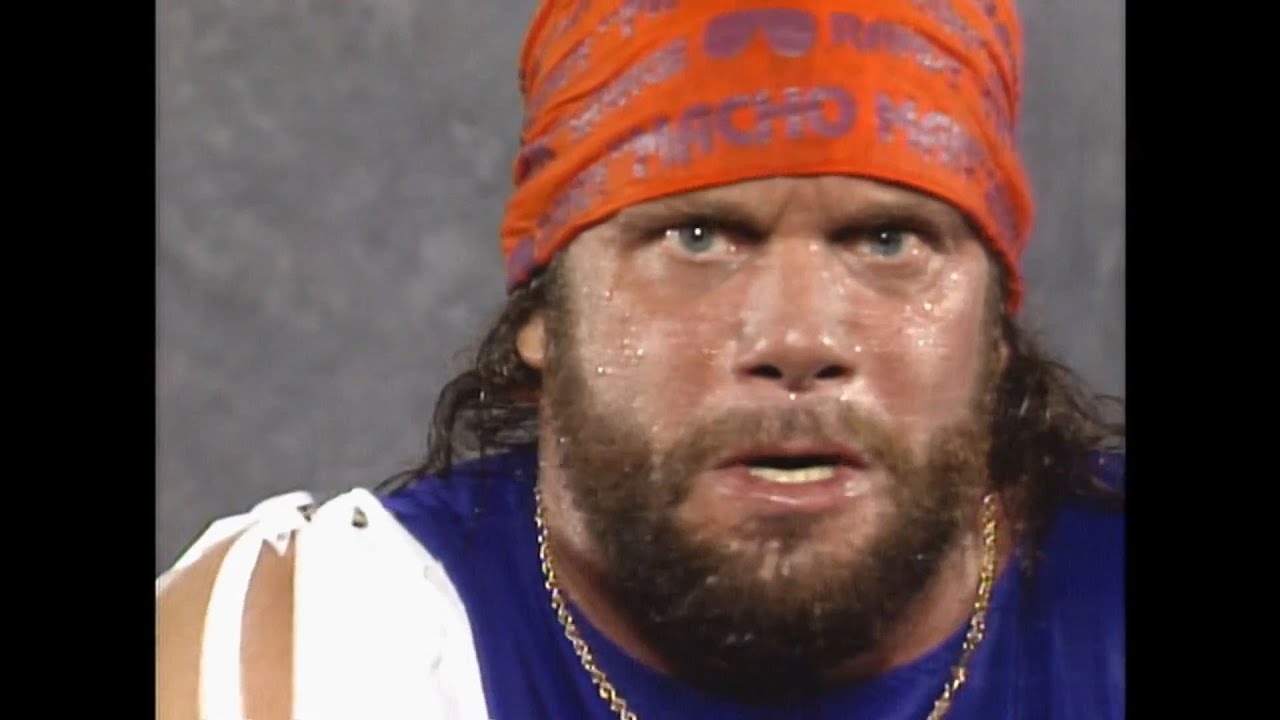 Fuck Terry for no selling the elbow

“Didn’t need them then, DON’T NEED THEM NOW!!!” The intensity man, funny because you know these promos are all legit because they hated each other

Apart from the Ultimate Warrior’s.

Fuck knows what he was on about. Talking about aliens and spaceships at one point

Ironically I think apart from Hogan, Warrior had the best understanding of what Vince wanted. Vince always wanted guys who were different from the average pro wrestler.

I remember him saying in an interview how in the first few years veterans came up to him and told him to stop shaking the ropes and stuff because it looked stupid. Warrior’s response to that was that Vince never told him to stop and kept pushing him up the card. Fair point, that.

I can’t recall many WMs that Backlund did wrestle at tbh. He wasn’t at any between WM4 and WM10 I believe

Yep, just the one against Razor I believe at WM IX.

Weren’t even aware of the one against Bret at XI. Less said about that Mania the better lol