Dax is a little annoying. His use of language after the match against the Briscoes was uncalled for

What did he say?

He was just throwing expletives so readily.

Language is almost like the use of blood in pro-wrestling. Too much of it and it loses its appeal and you become desensitised to it.

I honestly didn’t even think about it. Guy put another tag team classic, wrestling for 50 minutes. If there was post match promo to swear it was that.

He’s apparently banged up btw. Multiple injuries as well. Hopefully they take some time off. Need them at fit for All Out.

Where does HHH rank all time in terms of sellers? I think despite his reign of terror in the 00s he’s undoubtedly one of the best sellers ever. He sold everything so fucking well he was a master at it

Be tough to put a number on it but Triple H always made people look good in the ring, even if he got the W in the end.
I think it says a lot that in his last run as WWE Champion in 2015 he was putting bangers with Ziggler and Ambrose. His WM match with Roman sucked but that was moreso because the crowd went into the match ready to shit on it.

His stuff with Batista during the reign of terror was ok. Everything else not so. Booker T Wrestlemania finish. Destroying Randy Orton. Weird Goldberg booking. Pile of crap.

Pretty much this. A short spell of selling doesn’t make him the best at it.

He’s a twat to boot. 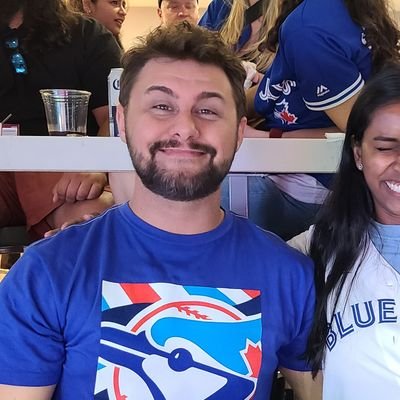 @SeanRossSapp
We're told by WWE employees that Triple H isn't stepping off the gas on bolstering the roster. More coming to FightfulSelect.com. https://t.co/TxXcdmwWa0

Gotta be Gargano next

Feels like a given. What other names do you think he’ll bring back?

Gargano, Dexter Lumis, Mia Yim will be the first ones I reckon. Maybe Breezango as well

Releasing Lumis was stupid, one of the most unique characters they had. Feel like H will reverse that.

I think there’s a decent chance of Wyatt too. But he may be set on doing other things. But I think he’d have the freedom to his stuff properly now if he came back.

he’s undoubtedly one of the best sellers ever.

Without reading any responses I don’t see how anyone could legitimately dispute this. Basically unrivaled in this for me. 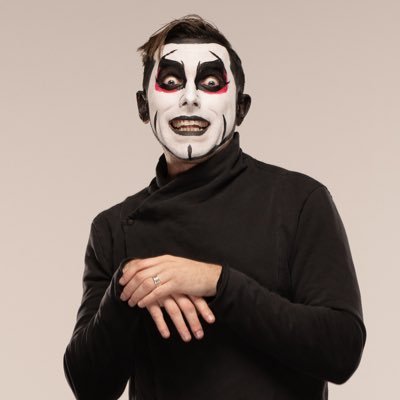 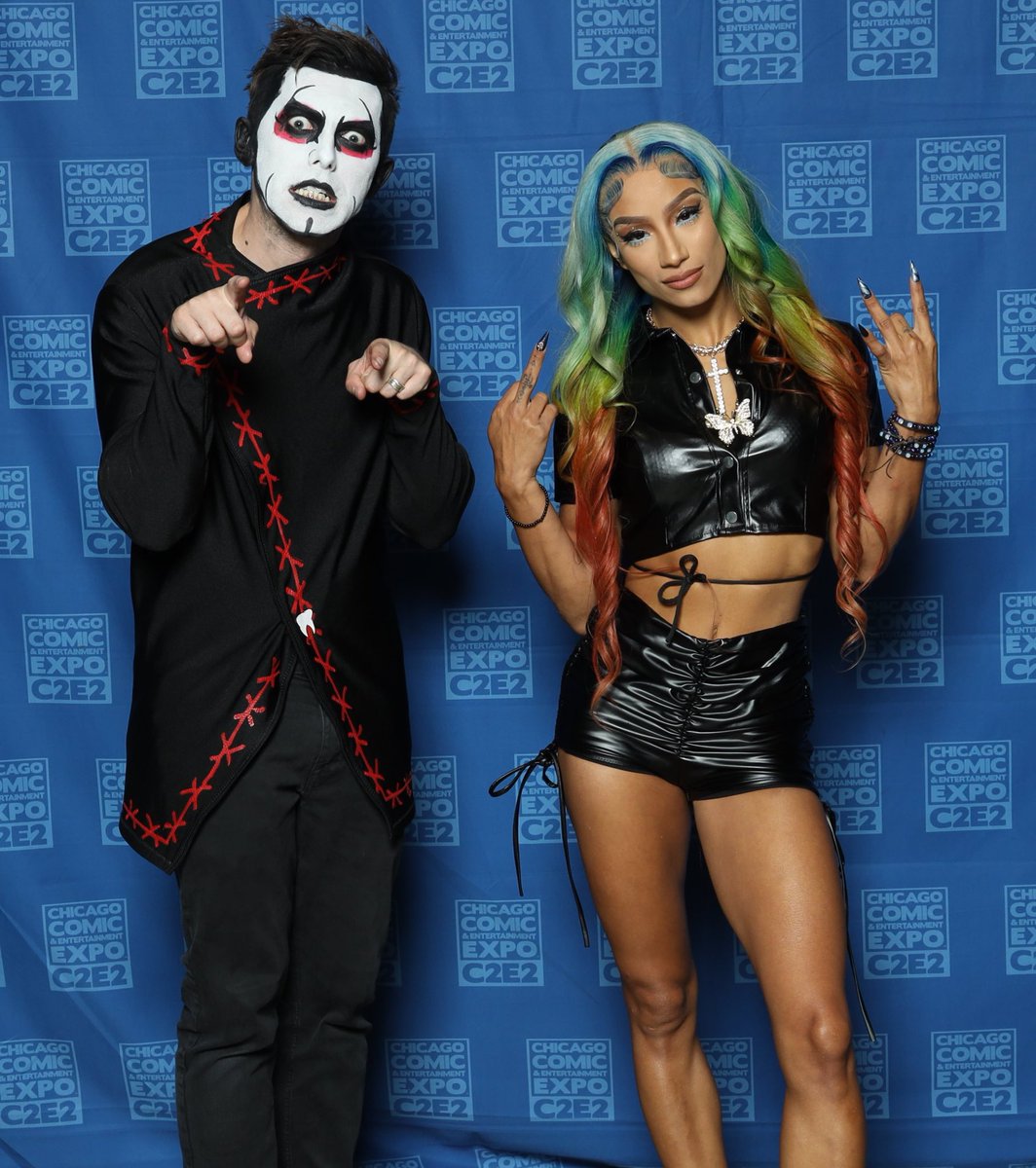 Someone’s prepping for something big.

Anybody know anywhere where I can watch A&E rivals? It’s not on the network is it?

Nice. They’re up for free on the A&E site but you need to access it using a US IP.

You can probably find them on daily motion. That’s how I watch stuff like dark side of the ring