They’ve done that with the Owen Hart tournament as well. I could have seen all of the participants going all the way.
Keeps you on your toes which is great.

It really is time for full on heel Punk now. This goodwill face tour has been all well and good but now it’s time for the main course

The small glimpses he’s given us have been great teases to be honest.
I’m just not sure on who he turns. I think it’d Eddie.
It will all come full circle.

@marcraimondi
Legendary wrestler Ric Flair to step in the ring one final time in July, according to sources espn.com/wwe/story/_/id…

AEW and WWE should stay the fuck away from this. I’m convinced Ric wants to die in the ring.

Appreciate he loves being in the ring but christ. Someone’s gotta keep him on a leash. Man’s 73. You’re done.

He’s broke that’s the only reason in my eyes

I would have agreed some years ago but I honestly believe he has a death wish.
Ultimately, Ric just doesn’t know life without wrestling. I was watching his episode of Steve Austin’s Broken Skull Sessions and Ric kept crying and crying, reminiscing about the old times and how he lost his confidence.

Can you imagine how Ric lives now? He can barely walk or speak. People feel sorry for him after he was in coma a few years ago. He recently parted ways with his latest wife.
I feel like he knows his days are numbered and just wants to go out with a bang. 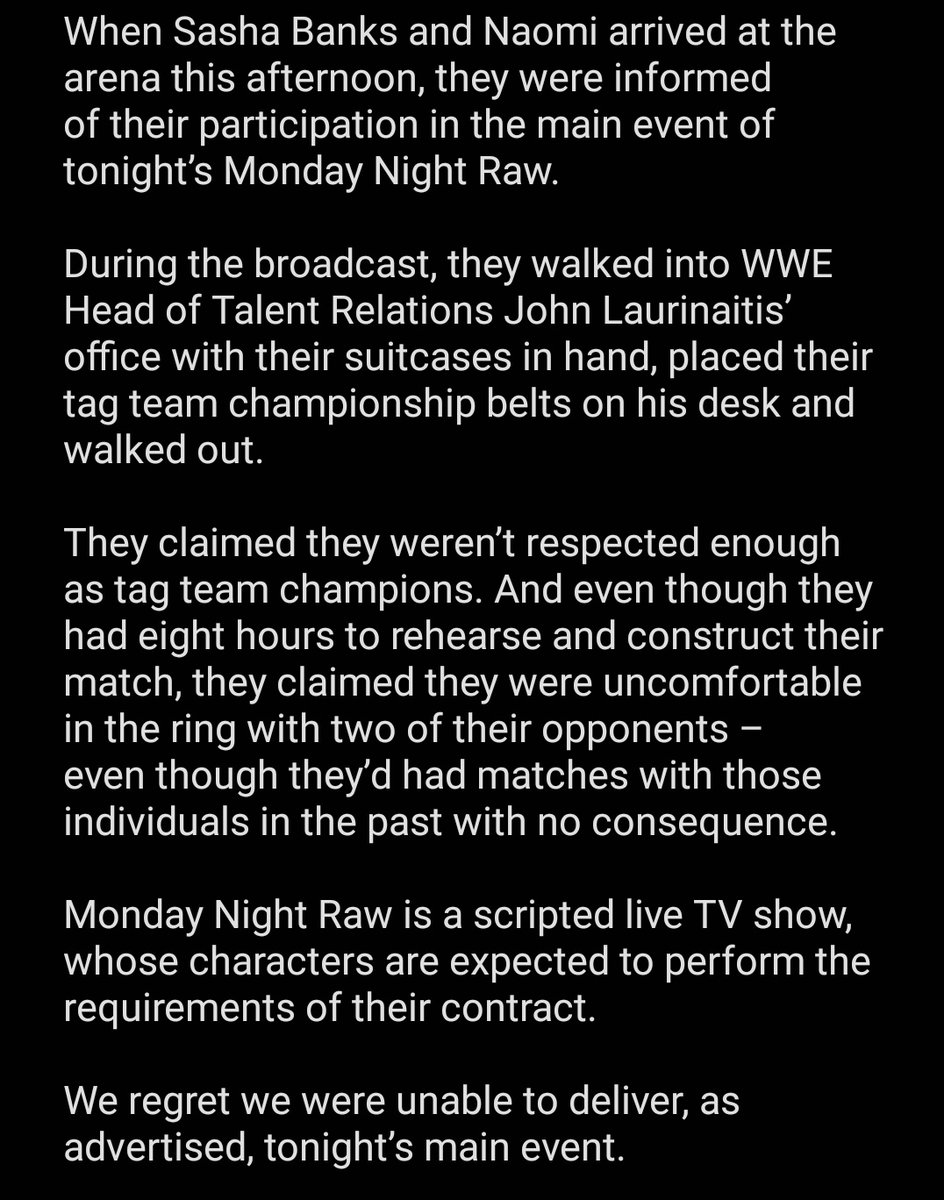 Yeah, sounds like it’s been building up.
It’s funny how you see things from the outset and think everything’s all well and good but you just get a glimpse of things.

Surely they’ll work out things? Sasha is a massive asset for them.

Lot of people think it’s a work, I’m not sure man

For WWE to come out and say RAW is scripted in that statement then it kind of goes beyond that.

Interesting to see what develops.

They’ll make up. Proper power play from Sasha. She’ll get what she wants.
The male wrestlers should take note.

This is definitely a weird incident, work or not.

Holy shit, I’ve just clocked that they left while the show was on.
That’s some mad shit from them.

@DaxFTR
Always, always, ALWAYS stand up for what you believe in. Fucking ALWAYS!!! https://t.co/rPIuOm6XlT 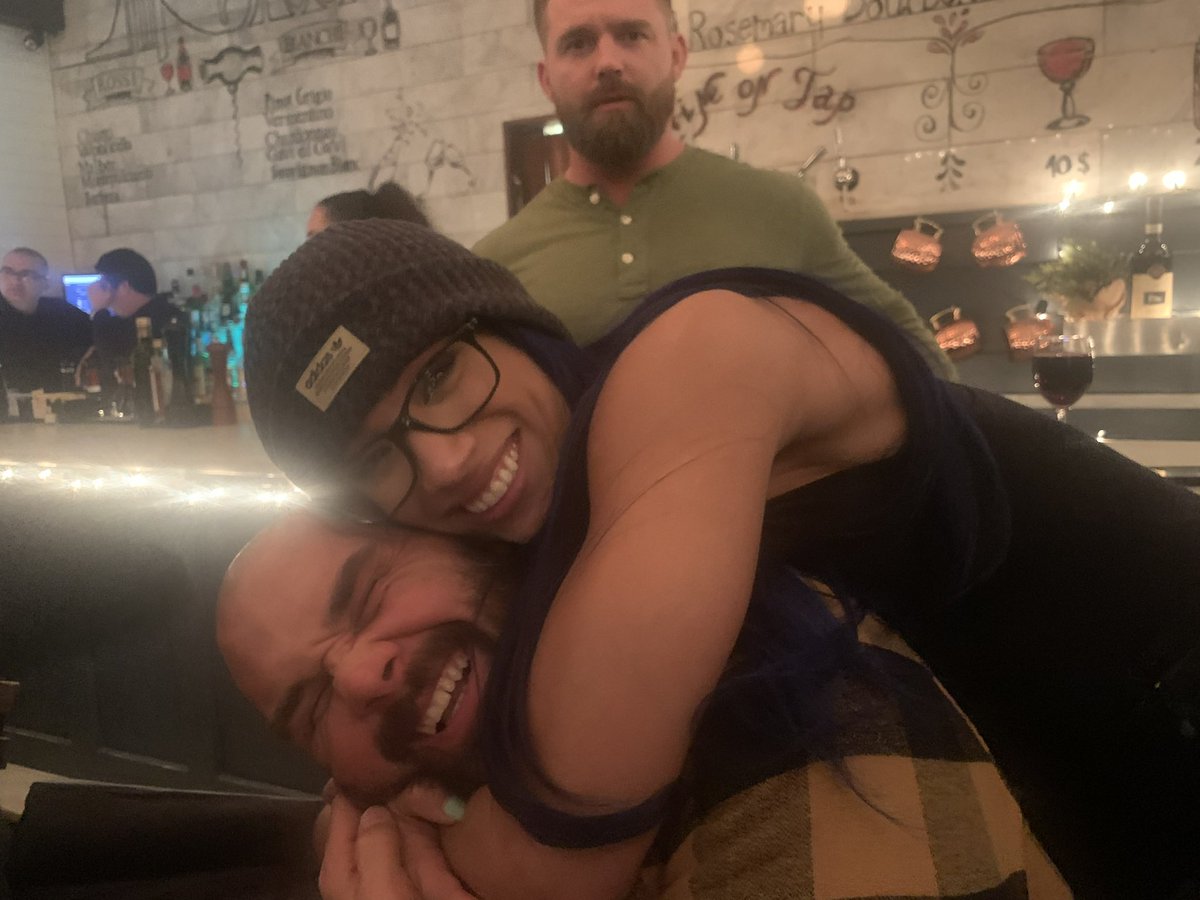 @TheMattCardona
If I could go back in time…the night I was pushed off the stage in a wheelchair on Raw, I should have walked into Johnny Ace’s office…placed my neck brace on the table and walked out because I wasn’t being respected enough as Internet Champion. https://t.co/2mQiw4I61D 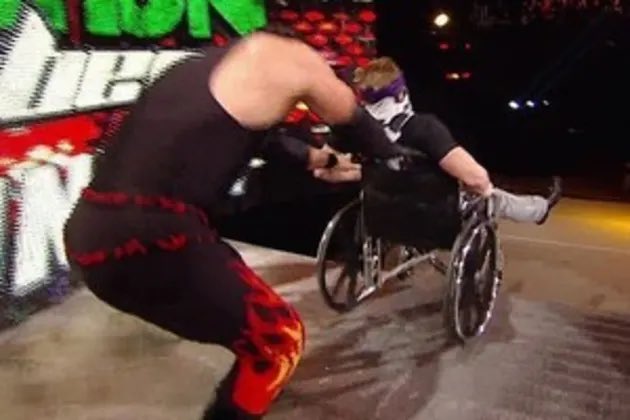 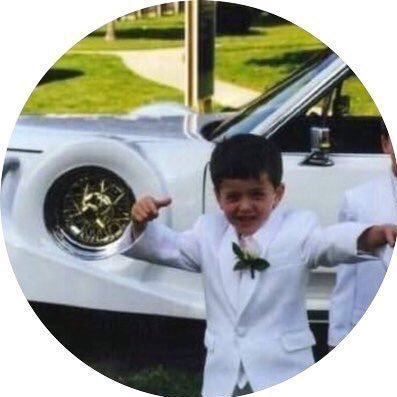 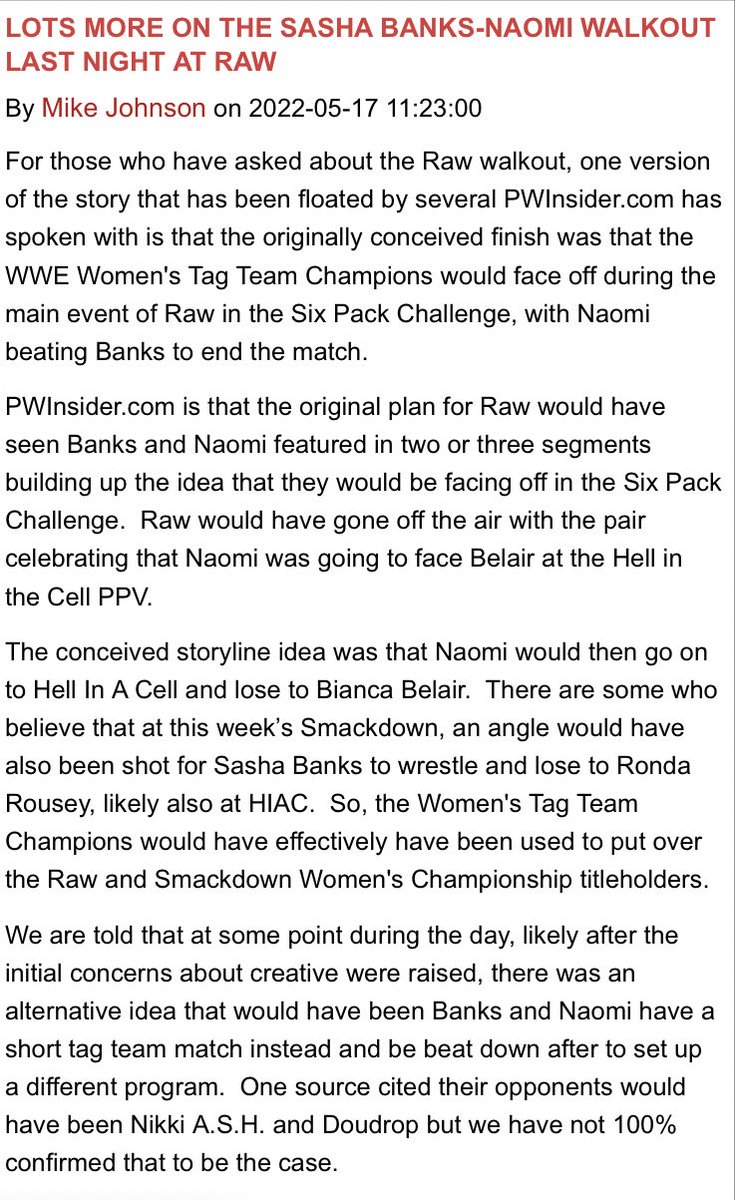 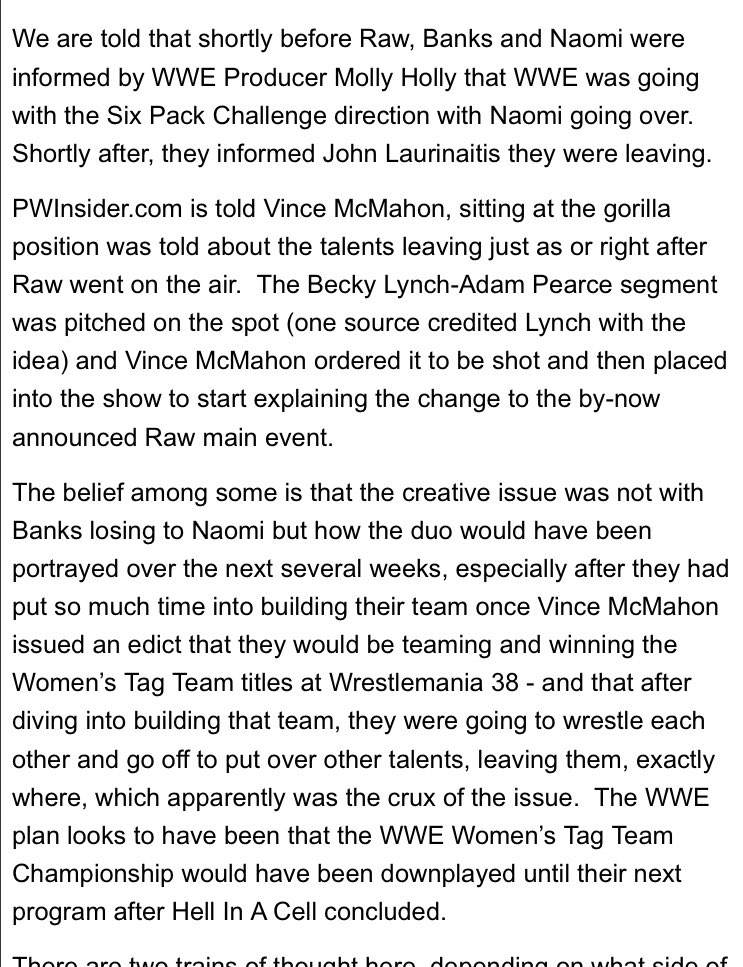 Bit much from them.

Leaving once the show started is a bit insane to me. They essentially had to make the show as they go. Madness…