If we could get him for around 80m that’s good business.
He’s still very young so unless he turns out like Pepe, we won’t lose any money on him.

It just depends on us getting CL football and what other clubs are interested.

I never really understood why football fans think they know the true value of what a player is worth. If the club wants a player wants to pay for the player so what? It’s not our money, most of our players are shit, we need upgrading, spend the fucking money.

Will Osimhen become an elite striker or 25 plus a season man consistently? It’s hard to tell. However, he is a menace to defences and a good footballer. I’d be very happy with him signing for a record fee. 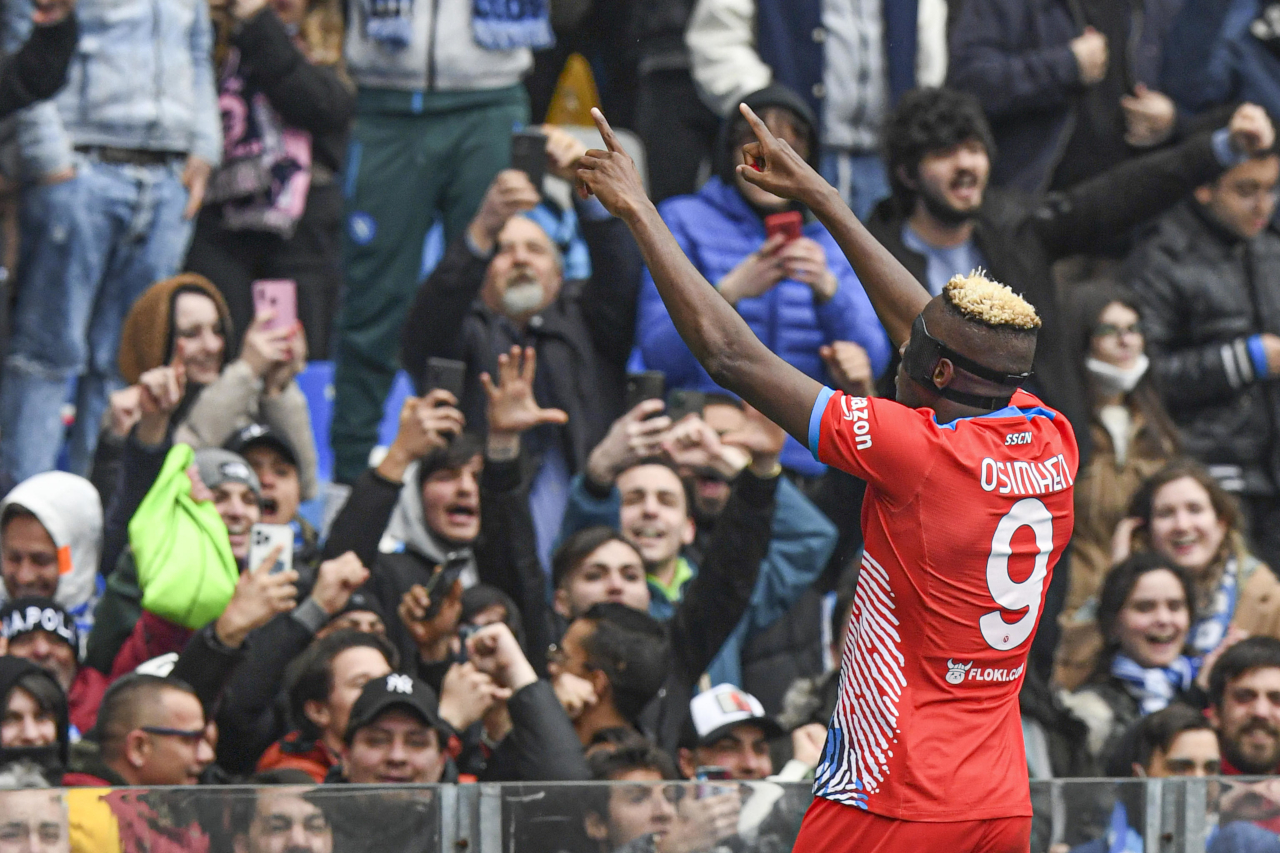 Why Osimhen has put Arsenal talks on hold

According to La Gazzetta dello Sport, Victor Osimhen wants to play Champions League football next season, so he's put Arsenal talks on hold. The Nigeria international is one of the most exciting strikers in Serie A and Arsenal have sounded out his...

We better get champions league then

I have no idea who Freddie Paxton is but he has 16k followers and I want to believe him. 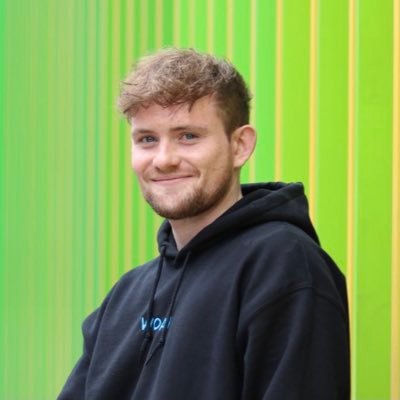 @Freddie_Paxton
I’m told Arsenal have been in contact with the agent of Victor Osimhen. The feeling is that the interest is serious, but Napoli will expect €100m+ this summer. Player wants to play in England and has previously been contacted by Newcastle. He is more interested in Arsenal. #AFC
2 Likes
Bl1nk 25 April 2022 20:56 #28

Scenes where we rock a 100m forward and a 72m wide man but only have about 14 players for next season lol.

No you didn’t mate stop telling lies, his agent was on Italian radio the other day saying the exact opposite.

what has this guy done to be worth anywhere near 100m. He looks to me like just another raw talent. He doesnt even score that many does he?

We will only spend so much. Smart teams acquire wisely and don’t just chuck money bc “it’s their guy”. We aren’t a Manchester club so what we spend actually matters. Having said that, goals are gold right now. Paucity of strikers has led to massive inflation.

The only weakness I would say he has is that he needs to improve his passing skills, but as he us more of a proper number 9 with amazing pace and very adept at finding space it’s not something that is seen as a major problem.

I posted this a few days ago, he’s not just a goalscorer and he’s worth what Napoli says he’s worth.

Looking at his stats for Napoli, almost .5 g/game. Not bad. From what others have said, nice profile physically too.

100 mil for a unproven player with “potential” to maybe become world class is laughable. That’s the kind of money that someone like Kane would go for.

I was reading more about Osimhen and his transfer from Lille to Napoli was clearly dodgy as fuck, a lot like the Juve-Barca Pjanic-Arthur swap deal.

Essentially, Osimhen was only really valued at 51m euro because the players going the other way had a value pretty close to zero (they were quickly loaned out or ended up moving on free transfers eventually to teams in the Italian third and fourth division).

Scenes where we rock a 100m forward and a 72m wide man but only have about 14 players for next season lol.

To be fair, it sounds like we are in the market for 3 signings of first XI quality. Jesus, CM and another striker.

Add in Saliba (should he come back) and that’s an additional 4 players. Even just 4 starting quality players will go a long way to resolving our depth issues.

Edit: although if we lose Pepe we do need another wide player I imagine.

Honestly think if we are really going to build properly at a sustainable level as a top 4 club and with Europe, we need 7 or 8 new faces.
Obviously not all big names, but certainly serviceable players who can be called upon. Have to remember even a couple of players leaving or going on loan leaves us well short. Please though no recall for the likes of Nelson.

Who says he’s unproven? Regardless of cost who is available for us that is already world class?