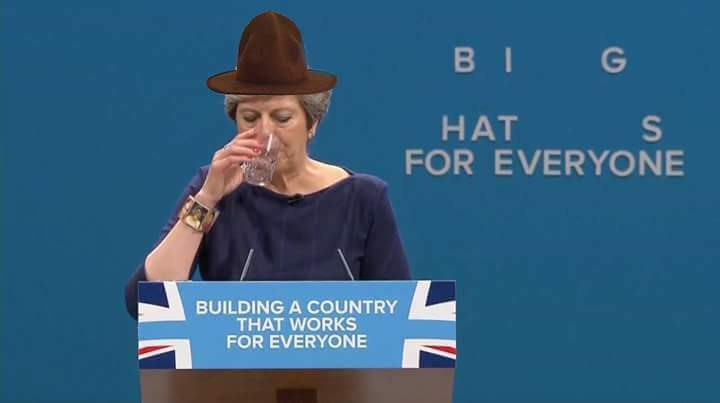 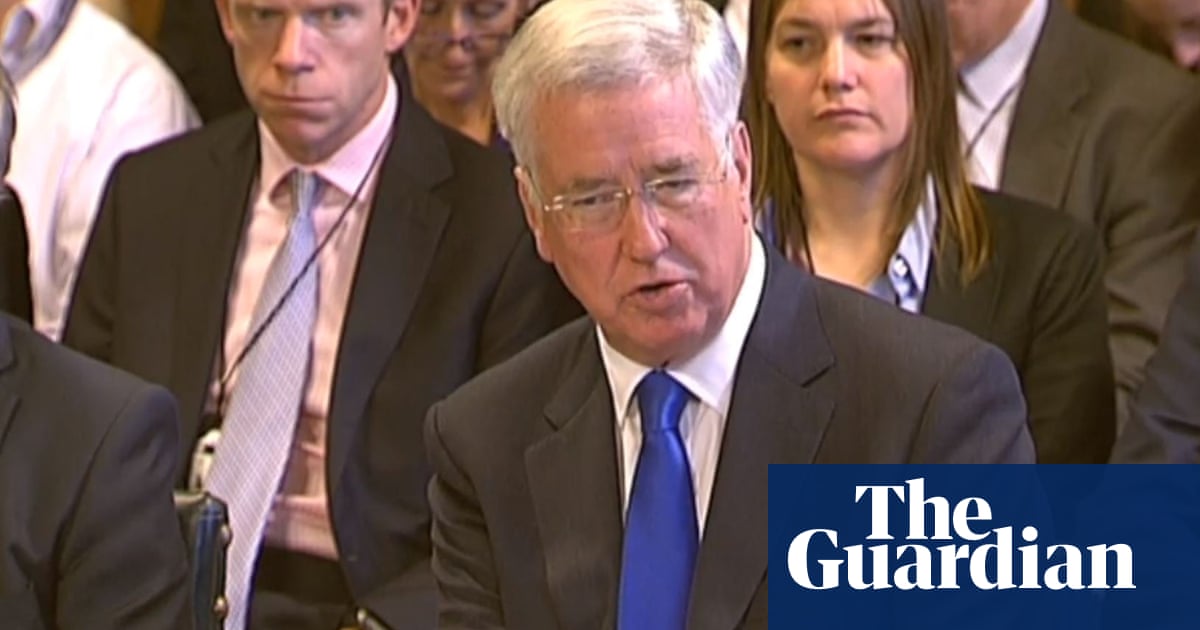 Get a load of this fucking scummy cunt

Retracing every step she takes before she gets the sack

Meanwhile nothing on Boris who may have condemned a woman to 5 years extra in Iranian jail with his specialist brand of ‘diplomacy’.

You might be right, practically maybe they’d feel there’s no choice but to have another election, but technically they don’t have to have an election at all.

Priti Patel deserves everything that comes to her, she has been one of the most objectionable Tory’s around for a while, I’ve switched off question time because of her telling blatant lies more times than any other Tory

Genuinely been ecstatic all day because of this

She is a horrible piece of work.

Theresa May weak AF for letting Patel resign, she should have sacked her.

Unbelievable. She will do down as one of the worst PMs, I hope she damages the Tory brand for a long time coming although I doubt it.

Surprise surprise their biggest donor has his money offshore

Along with social care, branching out to the young and appealing to a new generation of voters is make or break for the Conservatives, which has probably been obvious since circa 2005.

Good luck with that and Brexit

There’s really no way to preach flawed austerity for years and inspire anybody with it.

I would have thought Jacob Rees Mogg would have the sort of appeal any young voter would be looking for.
Rugged looks, hysterically funny and speaks fluent Latin.
The young people should be queueing up to join any political party with crazy guys like him in it.

It’s funny because I couldn’t remember his name and just searched for “posh Tory,” and his name was the first on the list.
Even funnier is that he could be the next prime minister, or the equally charming Boris Johnson.

This corrupt weak Tory government could never appeal to young people in its current guise.

To paraphrase a tweet I read, they have heaped insult after insult to the youth. The latest of which is appointing Toby Young (excuse the pun) to be in charge of their Universities’ Regulatory board. A move of rank nepotism and corruption as he is hideously unqualified.

This is a man that got 2 B’s and a C at A level so didn’t make any of his conditions to get into Oxford, but got in anyways because his dad phoned up admissions. 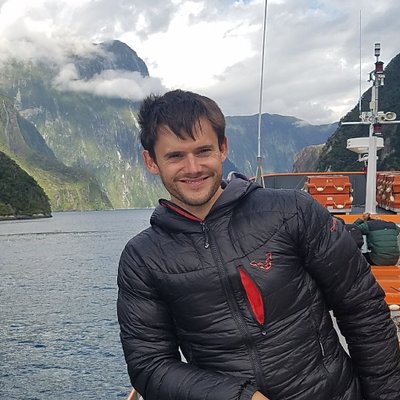 Most amazing thing about Toby Young's own story of how he got into Oxford is that he interprets it as a lesson in the value of persistence. "Never give up until [...your dad] has tried everything". https://t.co/2UXlfYSymq 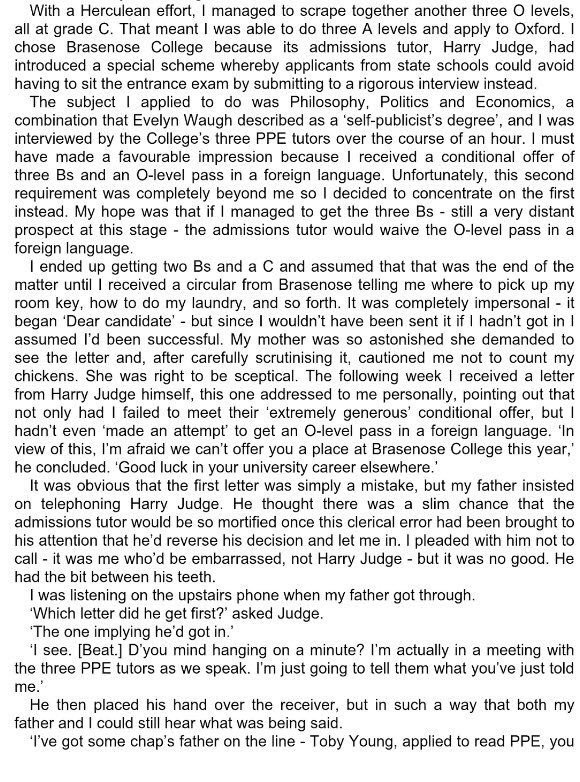 While there, he then sneered at the working class students that got in on merit. 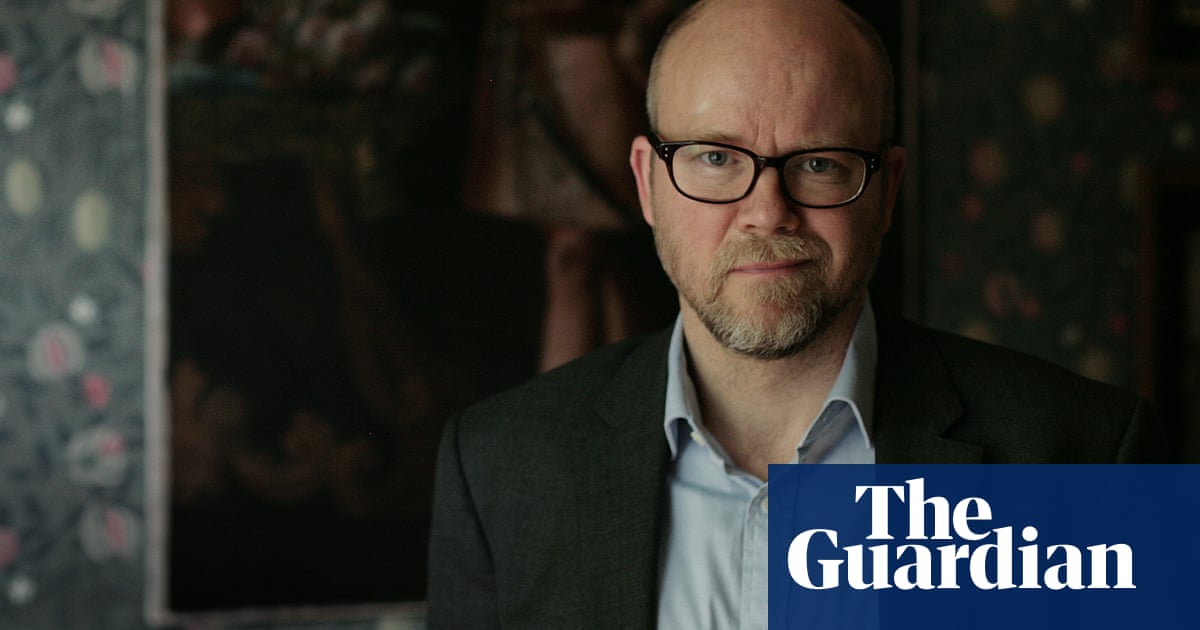 He is a fucking dumb cunt that is where he is because of privilege, which is typical of these Conservatives and then pretends to be this smart guy.

He is also a fucking creep: 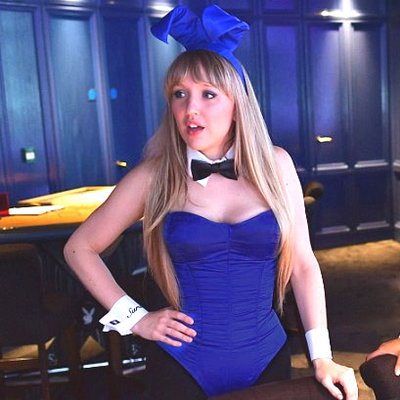 The "caustic wit" of Toby Young. Pick a tweet any tweet and ask if a teacher would still have their job having written it? https://t.co/8Dmu4X6Bd9 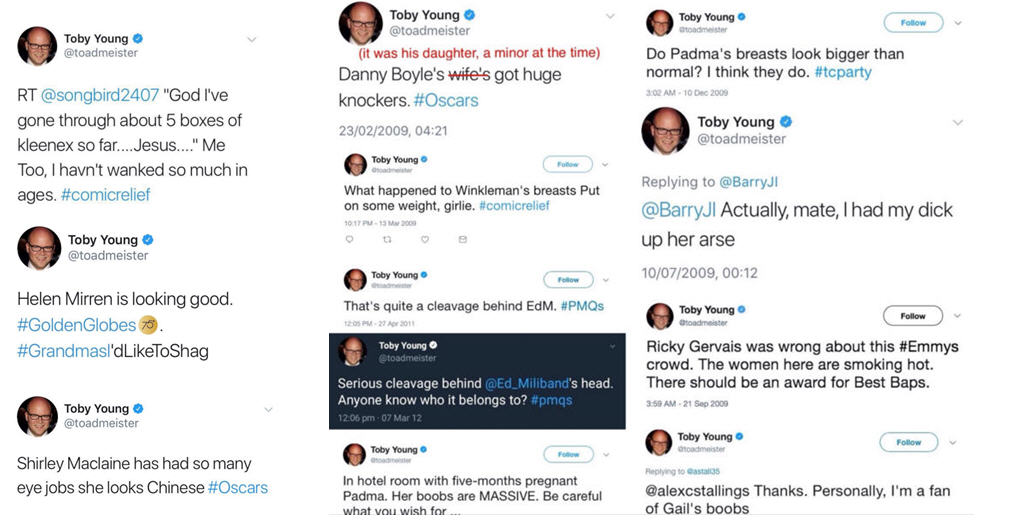 As I maintain, this party will have to do a lot to revamp their image to appeal to anyone younger than this selfish generation of older people we seem to have that seem to like moves like this. 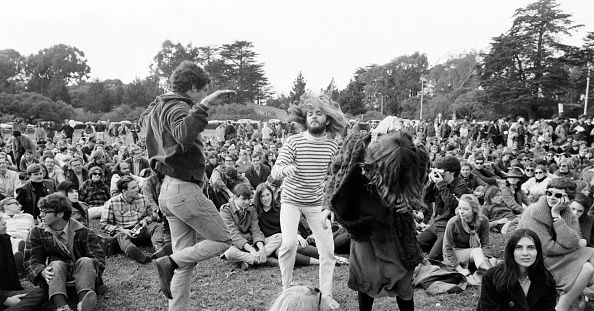 How the baby boomers — not millennials — screwed America

"The boomers inherited a rich, dynamic country and have gradually bankrupted it."

Maybe once they die off, we will see a more moderate centre right Tory party that appeals to the youth, like David Cameron managed, to some extent.

Not when your print media is predominantly conservative too.

The young conservative one? It doesn’t make any sense, it’s just a piss take out of their movement I guess haha 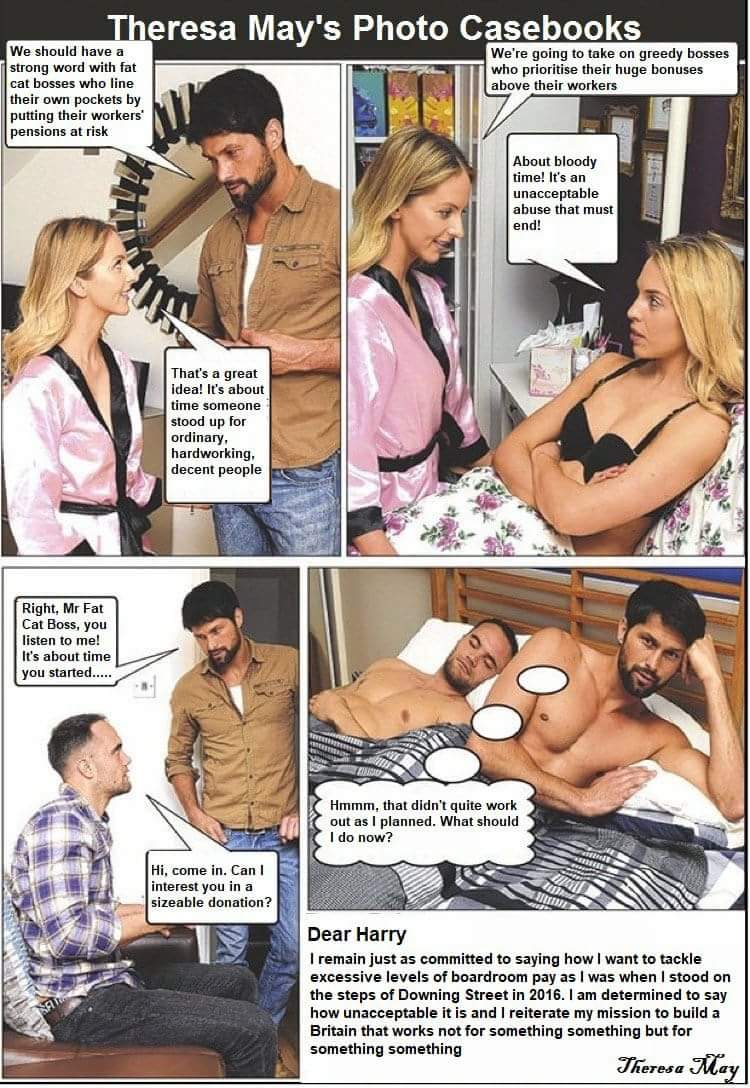 Big Jezza Corbs. Best way of dealing with the smears.

Ben Bradley is basically a rugby lad who somehow became an MP isn’t he?

It definitely looks bad, his been badly exposed here, he’s not representing working class tories well so far. Looks like he got way too caught up in the story which has damaged the overall ‘spy’ narrative against JC.

Tories usually place themselves above such stories and let the papers dish the dirt. Politics 101 to avoid defamatory statements