California governor saying that there probably won’t be any mass gatherings until 2021. I dunno how I feel about that, seems like it’s going way ott now, I guess time will tell.

We still got the 2 world wars and 1 world cup

While the poll will be correct. I can imagine Trump getting all of that 41% out, where as I question whether Biden can get 42% of that 50% out.

Would be better to see the data of course but this is fox reporting this. They probably already tried their best to skew it. There’s no real evidence to suggest the Biden support won’t mobilise on the day tbh. (Assuming normal election conditions)

US unemployment at 26 million people I think.

It must frustrate American democrats to see McConnell continue to run rings round their pitiful efforts.

Schumer and Pelosi are pretty shit. But then I suppose it’s on brand as they are basically the republicans but have nice ‘PR’ with minorities.

Likely higher as benefits websites have crashed due to over capacity and states, especially southern states, are purposely either underreporting or putting up more obstacles to apply.

American centrists man. What have you foisted upon the world?

Seriously, If so many young voters, women, minorities etc. All desert Biden in the general, I won’t even blame them.

Interrupting my Motown classics with these bullshit recommendations 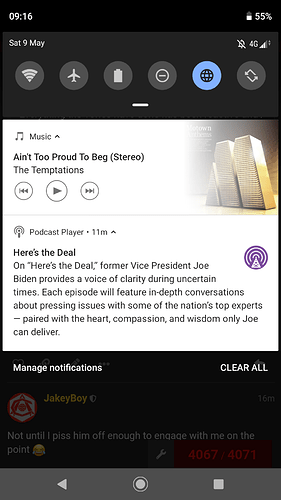 As a liberal I have to admit this is a great and honest commentary by Ben Shapiro over the left completely owning itself: 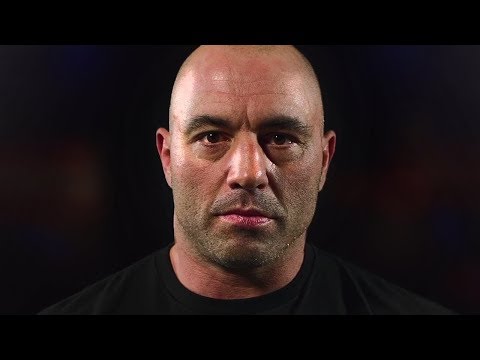 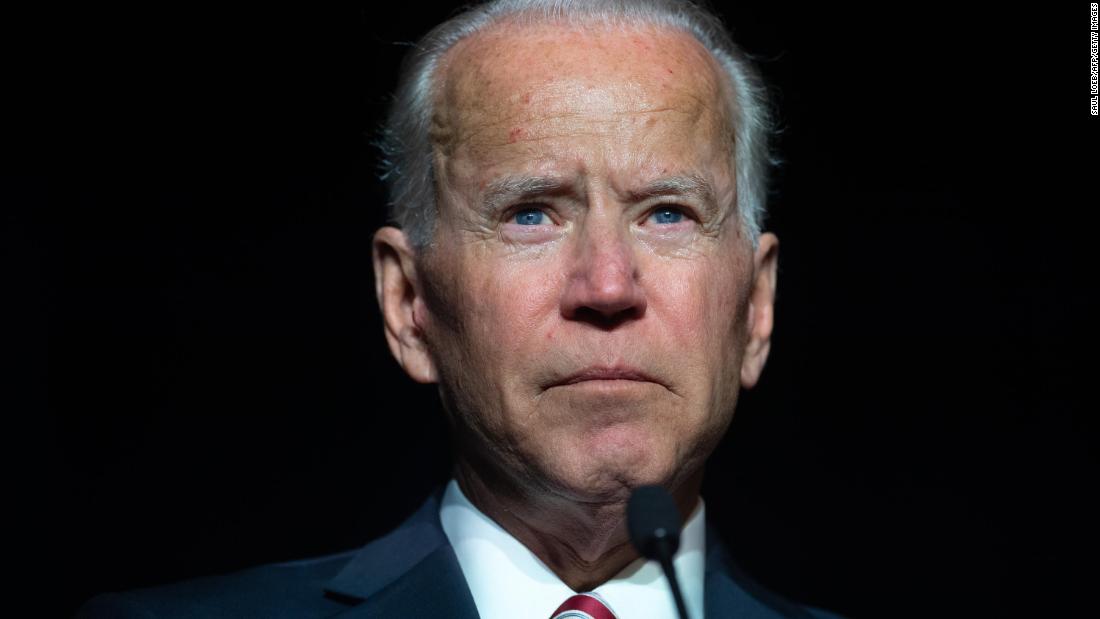 Biden: 'If you have a problem figuring out whether you're for me or Trump,...

Joe Biden told a popular African-American radio host Friday morning that anyone struggling to decide whether to support him or President Donald Trump in the general election "ain't black."

That’s how you get back the black vote, who went for Trump last time. He’ll be calling people “the deplorables” any day now.

What a joke of a candidate

If trump gets a second term it will be because the black vote breaks for him enough to do it.

And will probably be helped by shit like this. Black’s are more conservative than I thought before this year.

People like Candace Owens will definitely be loving this ammo they have now.

Not many black people did vote for Trump last time, they just didn’t show up.

Biden telling voters to vote for someone else: 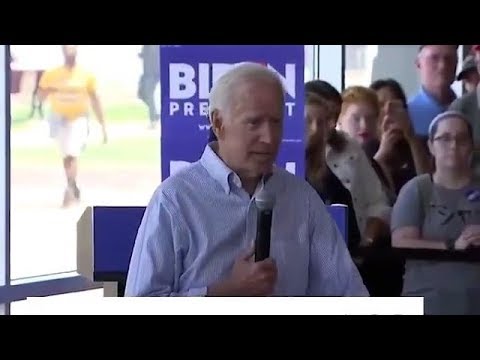 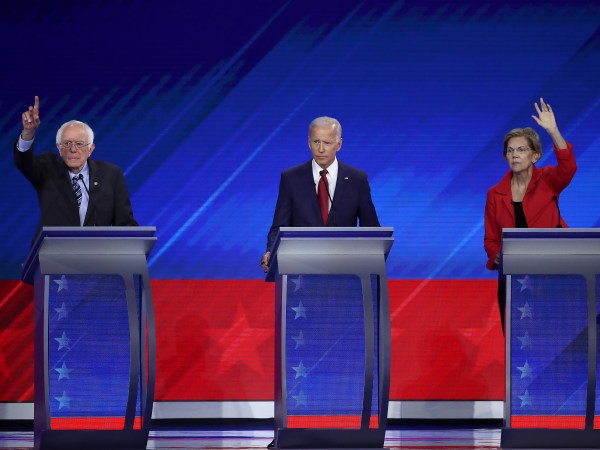 anyone struggling to decide whether to support him or President Donald Trump in the general election “ain’t black.”

Right or wrong, most African Americans think this is true though. Prominent AA Trump supporters are looked down upon to some extent.

I hear people say there’s a good chance Trump’s going to win it simply because Biden seems absolutely incompetent and is simply a terrible Dem candidate, talks poorly in general and is even older than Trump.

Right before dolan was elected I was guaranteeing everyone around me there’s no way that jester is winning, they may be silly across the pond but not that silly. Then I thought for a good while that well ok but there’s no chance that jester is getting a second spell, not because he keeps doing dumb things but just any Dem candidate will look so rational next to him it’ll be an auto-win, dolan is definitely out after these 4 years.

Then I watch the Dems come up with… nothing, really for candidates lol I think Tulsi Gabbard seemed somewhat reasonable? out of the candidates from what I heard in talks and interviews etc. but apparently she wasn’t popular at all. It is too soon for Bernie style, then there’s Biden and that old lady I forgot her name which I guess speaks for itself.

Right or wrong, most African Americans think this is true though. Prominent AA Trump supporters are looked down upon to some extent.

To use a term you familiarised for me, its the optics. This old white guy, in response to a black interviewer saying he’d like to ask him more questions, dismisses it by saying you aren’t black if you don’t support him over Trump. That’s such a bad look

Some of the reasons I’ve heard for a long time and make sense, but some don’t.

For example, Obama wasn’t the establishment candidate in 2008 yet won big with minorities.

I think minorities, like all other regular people don’t give as much of a shit about politics as we think.

And Biden, like Clinton has name recognition, and as mentioned in the article, some longstanding ties to black community leaders.

But I also think there’s a group of conservative democrats in the south that don’t like what Bernie was offering but would also never vote for a republican.