I’m reading this a lot lately.

They can certainly have Auba if they want to pay for him but I really can’t imagine Arteta reading all this drama about Lukaku and thinking we need some of that in our camp.

Never mind just how woefully one dimensional big Lukaku is. We’d honestly just be solving one problem with a carbon copy of the issues at play

I’d take Werner over Lukaku. He’s been woeful in front of goal but his all round play could work in our set up
Probably should of put this in the unpopular opinion thread.

Bit early to be drinking this heavily Strolls.

Do you want me to move it for you lol

What all round play? lol

He’s a runner who has seemingly lost his finishing touch

I’d rather watch Werner from afar. Him missing the target is way more enjoyable when I can laugh at the inevitable end result.

Isak or Schick for me. Iheanacho is another player I like, but only as a bench option.

Probably in another league. Idk that he suddenly goes from joke to lethal staying in England.

He’ll probably be back to scoring bucket loads when he signs for Dortmund or something.

He’s weak mentally and don’t think he’ll make the grade in this league.

Klopp would get a tune out of him. Lot of pressure at Chelsea and he went at a bad time. Wouldn’t be the first to not make it here.

I don’t think so man.

I think Kloppis thanking his lucky stars he went for Jota instead, there’s a few instances that make me think he doesn’t have the mental strength for this league.

Pressure is the same at Liverpool if not more so.

I think it’s a better environment for a forward but his future is likely back in Germany.

I think it’s a better environment for a forward but his future is likely back in Germany.

Dortmund makes a lot of sense in terms of a slot to fill. The frustrating thing is that Chelsea will probably turn a profit on him because BVB will get priced gouged spending the Haaland money.

Strange case because does a player with no sniff of serious injury forget how to finish?

I’ve seen his 28 goal season whilst in the Bundesliga and there are some quality finishes there but he just can’t get it together, he isn’t the most technically gifted but you don’t score 28 league goals in a league season without having a clue to how put it in the back of the net.

Gets himself in plenty of goal scoring positions and its miss after miss or straight at the keeper.

Yeah it’s weird beyond words at times. Defying logic on some real guilt edge ones.
It’s a bit like Benteke. He’s become a joke now but there was a decent finisher at one time.

I think it might be some kind of psychological hangup at this point.

Over the three years in Germany from which data is available, he scored a total of 52 non penalty goals on a non-penalty xg of 47.1. Not super impressive but a lot of strikers are like this, only narrowly beating their xg over a large sample, including some very good ones like Auba and Aguero.

In England he has scored 7 non penalty goals on a non-penalty xg of 15.1, which is just catastrophic. He has left like 10-12 goals on the table from what a decent finisher should be scoring.

Perhaps @Stroller has a point about the pressure because if he did sign for Liverpool wouldn’t have to be ‘the man’ right away.

Expectation seems to have broken his confidence and it’s like a consistent state of the yips now. Unless he turns it around soon I don’t see how he stays in England for too much longer.

Can’t be leaving all those goals on the table at a top club.

I like Werner, but he’s a poor man’s Martinelli!

Well you don’t need carol Vorderman for the maths on goals scored off either of them.

This guy did another analysis on potential strikers we could sign.

@adamvoge
Arsenal's striker group is in flux, with a move possible this month and seemingly unavoidable by summer at the very least. With Twitter factions starting to form and rumours swirling, which bright young talents are performing the best? Let's take a look... (🧵) https://t.co/wXpQGy3vjw 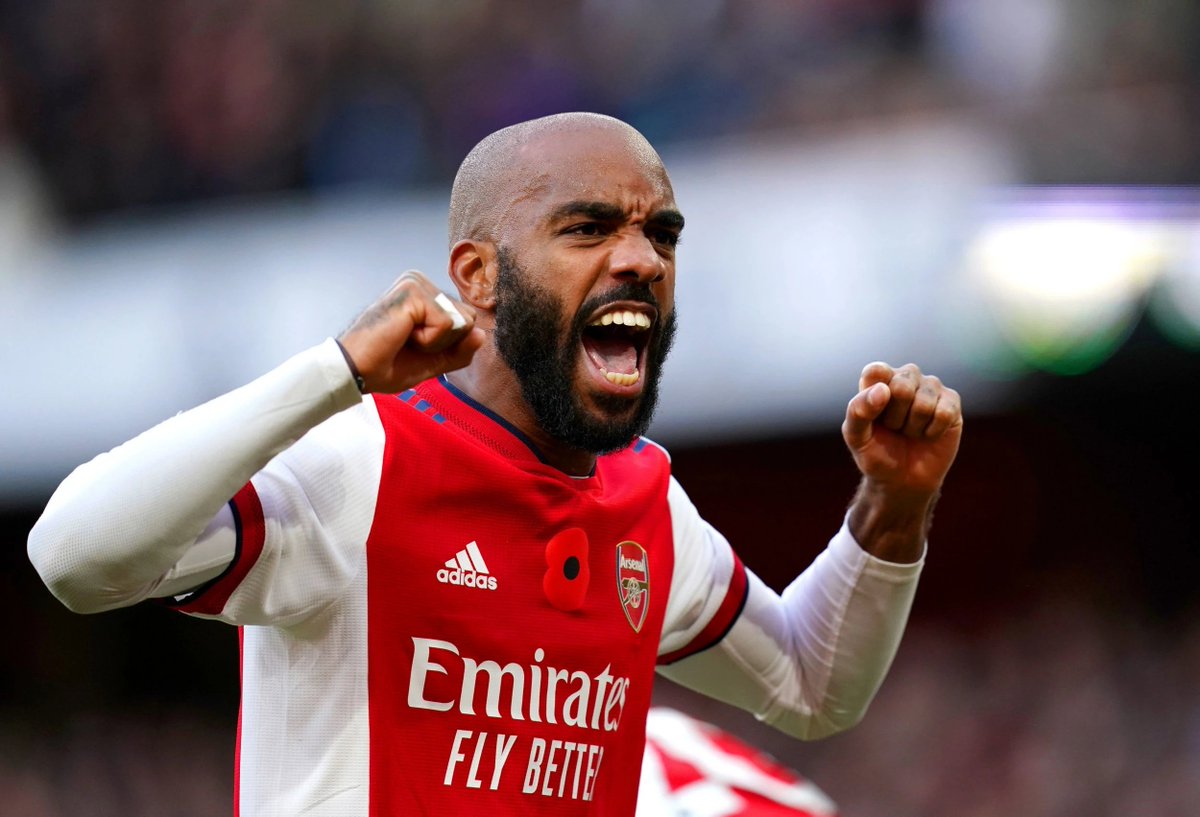 Guess who came on top. 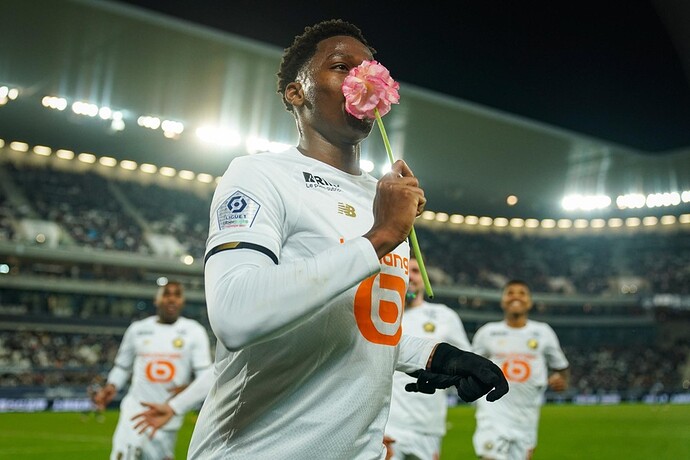