Apart from their GK I can’t see anyone else that isn’t first team.

Yeah, that looks like their first choice 11 right now other than Lloris. Maybe Sessegnon for Doherty but not much difference between those two in quality.

I would guess that Dier is back for Sunday, similar situation to Xhaka getting Covid last week. 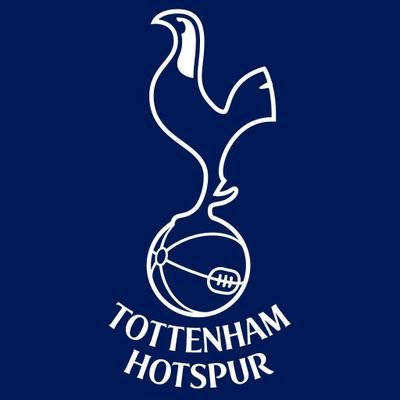 Days Since A Trophy 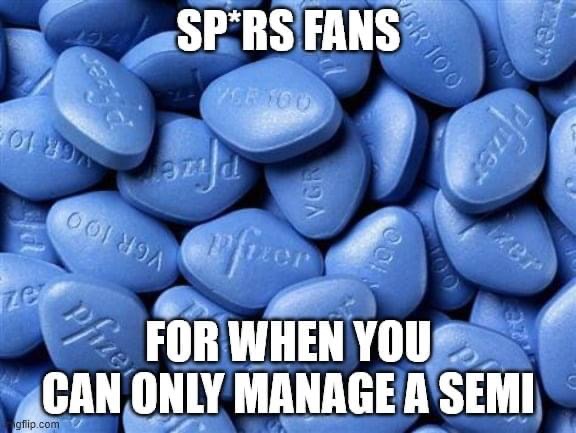 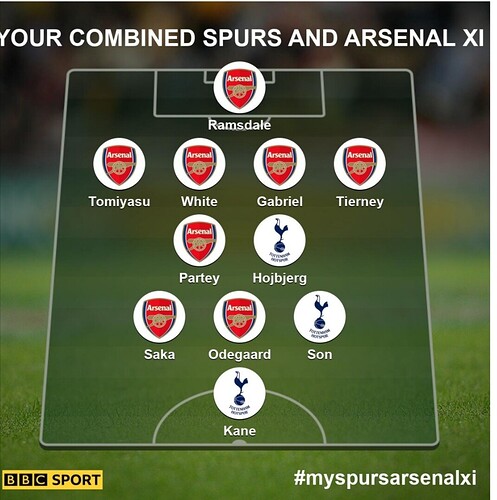 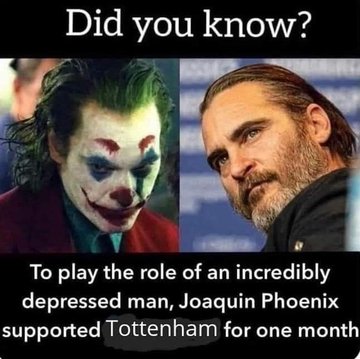 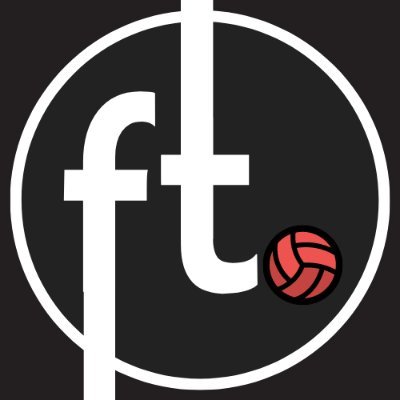 Lamela and Puskas mentioned in the same sentence is wrong on so many levels.

Lamela and Puskas mentioned in the same sentence is wrong on so many levels.

Be glad it’s not in the same breath. Becomes Pamela.

If they had kept Lamela I bet Conte would have liked him a lot.

Bizarre that they used him as a very small partial makeweight in a deal for a kid who doesn’t seem anywhere close to ready to play in the PL.

To be honest, while getting Conte was a coup, Paratici’s time there otherwise looks pretty shit so far. Gollini, Gil, and Royal all look like shit signings. Romero too early to tell given his injuries. They lost Vinicius and Bale and somehow didn’t replace either one so they have no depth in attack at all. And he hired Nuno and wanted to hire Gattuso.

Two consecutive awards is a bit annoying though. No team has managed that before.

Two consecutive awards is a bit annoying though. No team has managed that before.

Let’s let them have the honour. Not like they’ll ever win two trophies consecutively, bless 'em 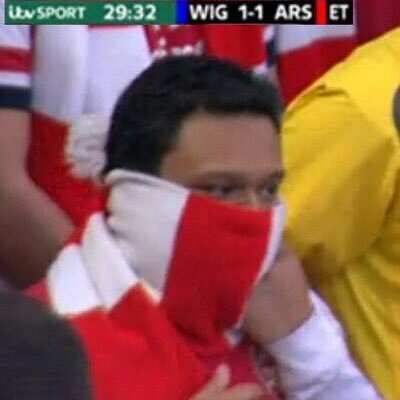 How has that not banged lol

They’re gonna finish above us for a 6th consecutive season aren’t they ? This one will hurt the most as we should be coming above them.

What’s with the doom and gloom?