Bleh Spurs are nowhere. Fair play to retaining your star players I believe that is very important as a football club. But they aren’t being commandeered to the promised land.

Finish 5th/6th or something and bomb out of Europa like they usually do. Whatever. Can’t rate the work.

Top shelf work would have involved selling one of them already for huge money (a la Coutinho or Hazard) and reinvesting those funds to build the next team.

Right now they’re just treading water without either putting together a team that could seriously challenge for top four or seriously laying the foundations for the next team.

The current team under Nuno has the same basic problems that Spurs did under Mourinho. Their players in the back and midfield just are not good enough with the ball to control matches and play with the ball except against teams that sit back the entire time. Fight them aggressively and they just cannot keep and advance the ball. Even teams like Palace and Brighton have been able to completely stifle them.

It will take major surgery in the transfer market to correct this issue if they ever want to get serious about it.

I think selling players and reinvesting is overestimated in it’s influence.

There’s something systemically wrong about how Levy runs Spurs that keeps them where they are. It’s been overlooked but I think Conte snubbing them is very telling in which they had to chase a manager lower on the footballing totem pole (Nuno).

But we’re paying dross like Xhaka about the same as Son.

I think Xhaka is more like 120k so it’s not nearly the same, still awful value for money however.

Getting totally outplayed by a Rennes team that lost its last two matches to Angers and Reims.

How is Aguerd playing? Really big fan of his he’s come along way in the last couple years

How is Aguerd playing? Really big fan of his he’s come along way in the last couple years

Playing well from what I’ve seen, Reims whole backline has really contained Spurs threat (not that they are very threatening) and given them very little beyond the own goal. But I just had it on in the corner of my screen while I did some work so I wasn’t watching very closely.

Draw. But, another trophy gathered at least. 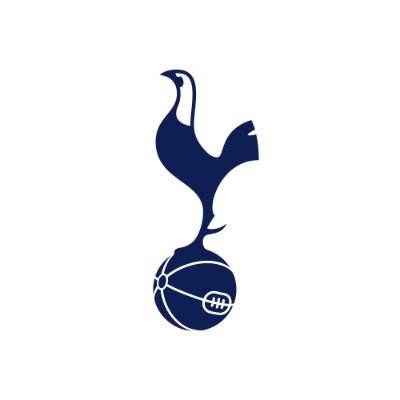 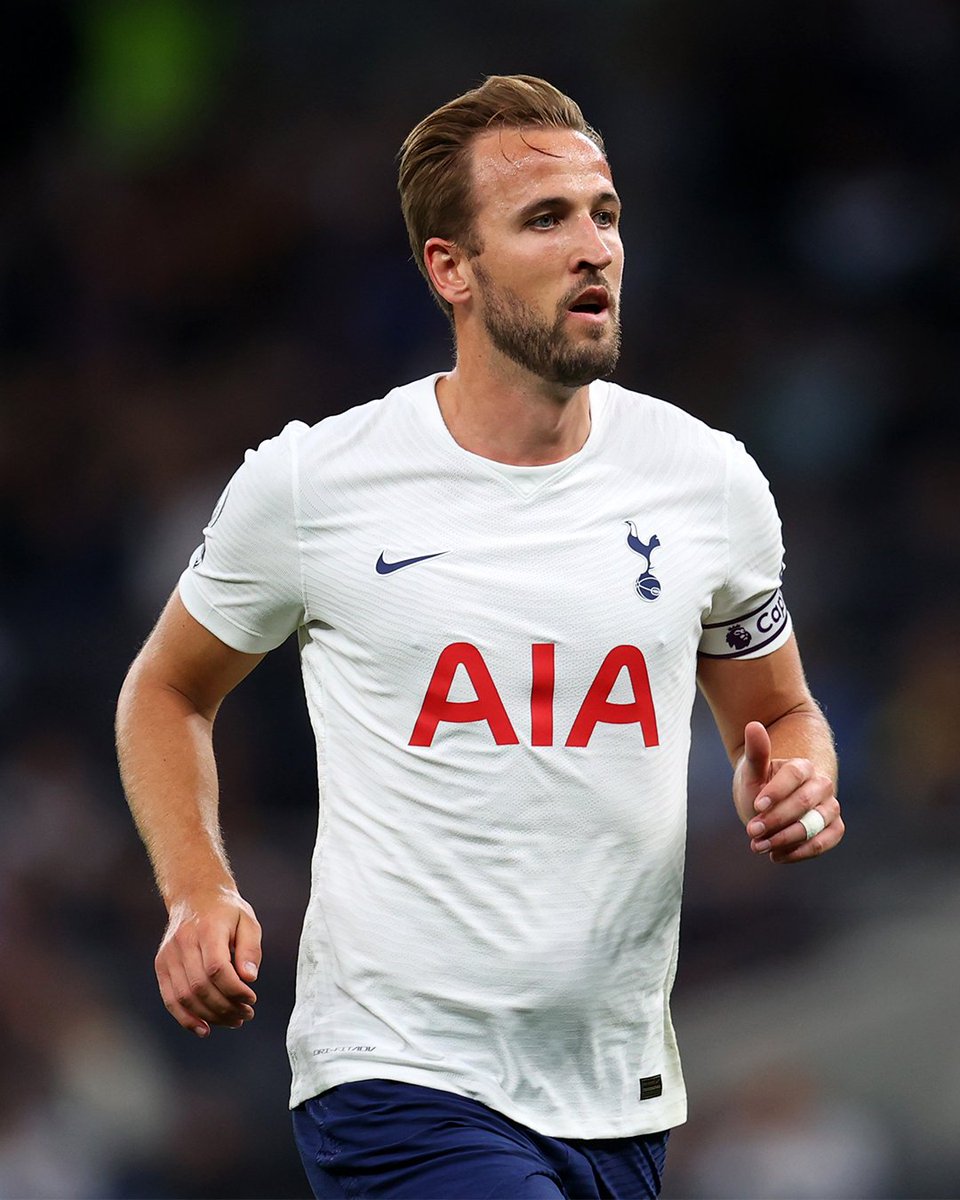 If we defeat these spuds by more than 2 goals, we go above them in table.

If we defeat these spuds by more than 2 goals, we go above them in table.

Can I introduce you to this man… 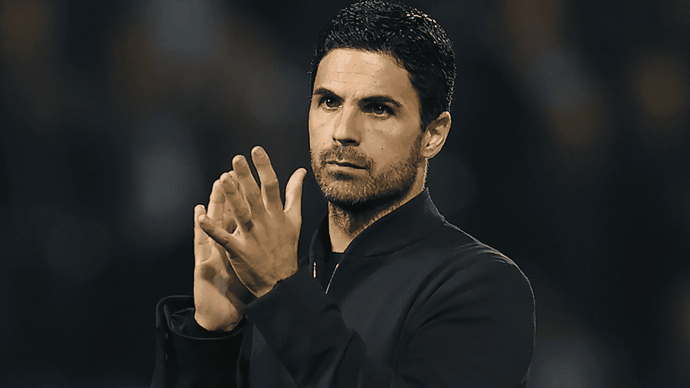 Emirates will be on fire. Its clear to me that we are going to absolutely wallop them. Cant wait siuu.

Honestly will be willing to tolerate him if he manages to pull this off. I hope to God this guy’s bullshit finally clicks

Lol, it didn’t do Arteta any good last time he beat Spurs.

Don’t care if it does or not. I’d love a convincing win and would be thankful to him and the players if we get one.

Spurs fan called in 606 to say Kane is useless and should have been sold, then went on to say he’d rather have Salomón Rondón up front. Just unrivalled content.