Yes, you might have to agree to a payout but that payout would terminate if/when that coach gets a new job. Arteta is a fraud but someone else will hire him because quite frankly, he looks the part. I’d be shocked if we were still paying Emery much if anything because he got a new gig.

Is this actually definitely true though? Legally the club have chose to terminate the contract. With the contract terminated legally the manager would not have legal obligation to the club anymore from my understanding. There’s speculation that Mourinho deliberately fails in his 2nd or 3rd year so he gets a payout before moving onto his next job.

Either way the issue isn’t paying out Arteta. The issue is paying out for any incoming manager. And if we need to get an unemployed one due to finances, if any of them are suitable.

Good point. You’d have to negotiate that into the contract ahead of time. I should have worded it differently.

The only NLD I’ve ever been to.

I always remember the amount of people leaving the game when they were 2-0 up, it was a hell of a lot but to go on and win in the way we did against those was an incredible experience I’ll remember for the rest of my life.

When he played for us, he used to frustrate me no end. Hated his contract and everything.

I look back on it, I love his finishing style, how direct he was. And the shit we have had on the wing since.

But just another injury prone player who was never there when we needed him. Always had to play him into form to then get injured again. Eurgh. 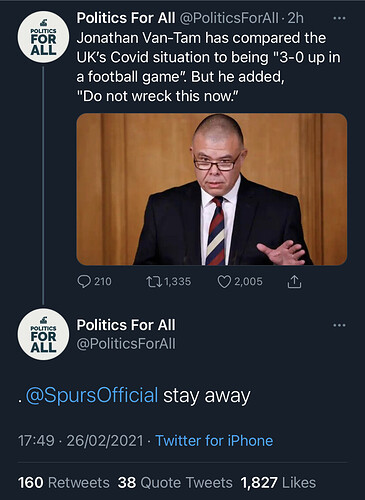 One of the worst first halves I’ve ever had to witness and yet it all worked out in the end.

The ball has been passed forward by Rosicky to RvP, and Theo is in the top right of our screen, slightly behind Assou-Ekotto. Scott Parker is the player closest to Assou Ekotto in this frame. 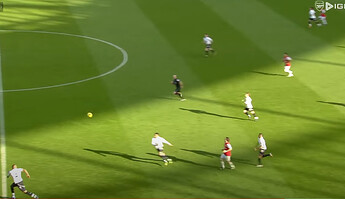 20 yard gap between Walcott and Assou-Ekotto in this frame. Parker trailing Theo by a metre. Sensational sprint by Walcott. First touch was decent, second touch wasn’t the best, but the finish was immaculate. Ledley Kings looks horrendous in these highlights

5:59 to appreciate the Walcott sprint and Assou-Ekotto lazy jog. 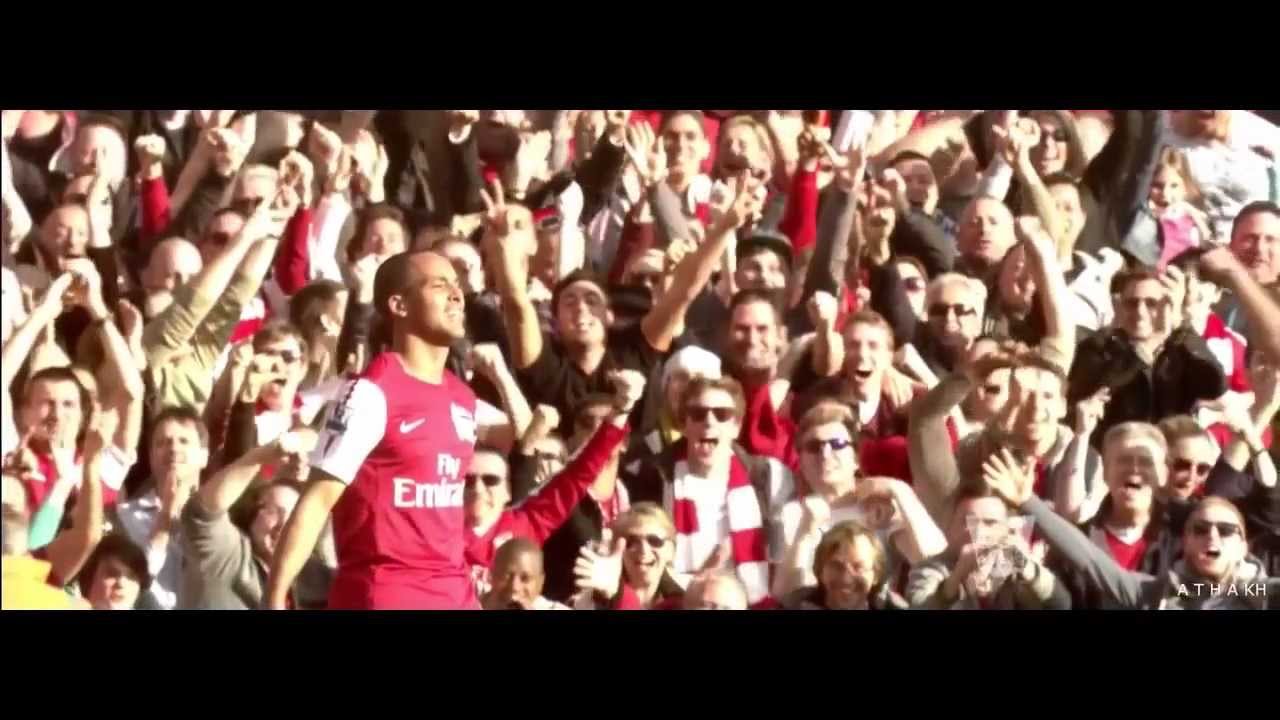