Big ignorance is bliss guy huh? Yeah i can see that

It’s more a freedom of choice thing. I fully support anyone choosing to not listen to your guff.

Ive bantered and argued with him but tbf he never makes it insulting or personal enough for me too ignore him.

Decent enough piece of Arsenal tat I just got gifted. 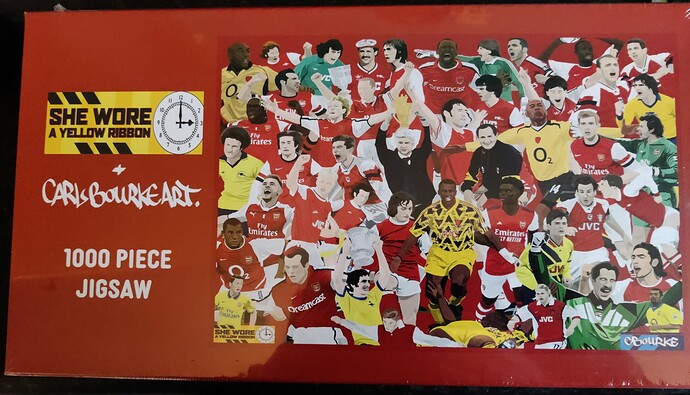 Decent use of a few of my days off. 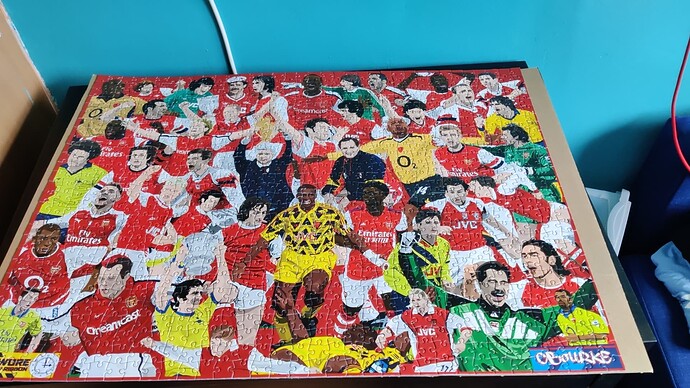 Done croke park aswell. What a fucking stadium! Its absolutely massive and dominates the local skyline 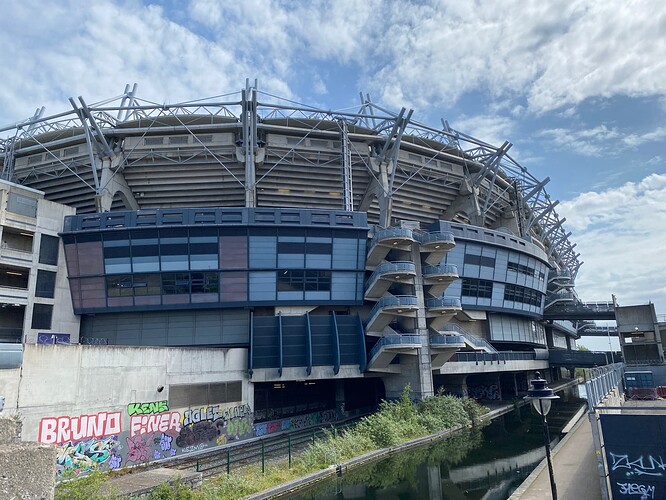 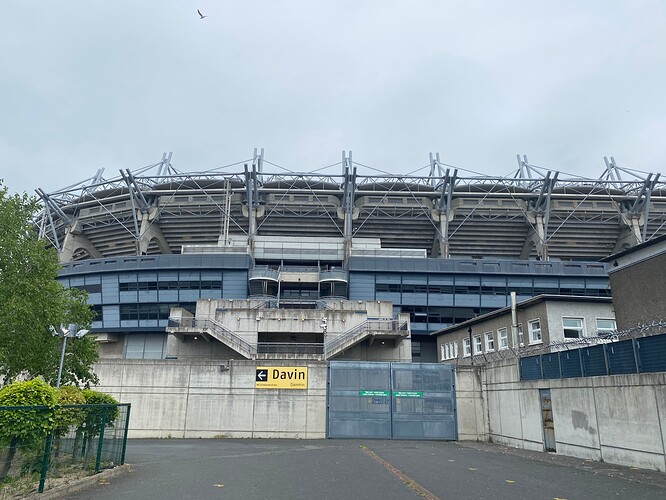 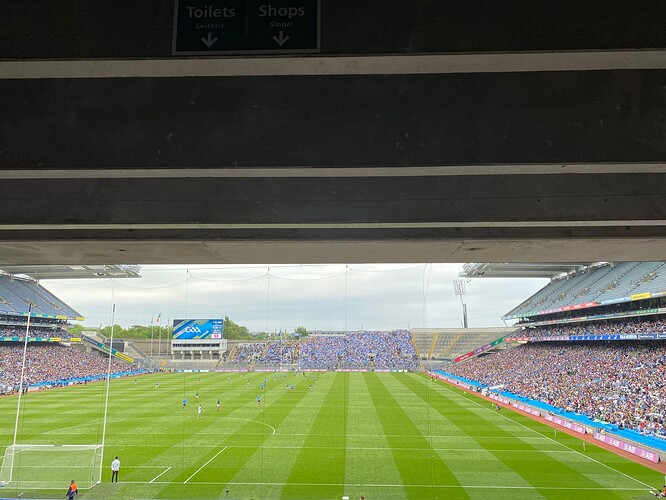 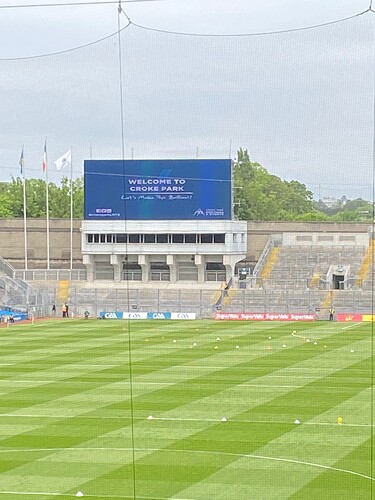 I didn’t do the tour. Just watched two games haha

How’d you get on figuring out the scoring?

Worked it out by the second game

@MasterOtenko
May someone of my non-German mutuals explain German Burger King to me: https://t.co/ZBmVIFMblu

An ignore function is something I’d never activate personally on a forum, I read forums to see all kind of different opinions.

Not just opinions that I agree with that make me feel all warm and fuzzy inside.

It’s rare anybody uses it but in the case of BW I can absolutely understand why 7 or 8 people have activated the feature.

It’s great when some of the content of the forum becomes driven by an agenda, told you so’s, gotchas.

I personally think it’s benefitial to be open minded and to have a rolling evolving opinion on events as opposed to predisposed judgements that cloud your objectivity.

There’s the scenario of acknowledging different opinions and having a healthy debate/argument about a topic.

Then there’s the scenario where someone makes purposefully inflammatory posts which are meant to trigger, be attention-seeking and lacking foundation, because they know it will illicit anger and frustration from those who read it. Not because it’s a different opinion, but because of the way they present their points, meeting the criteria of an old-fashioned troll. No point subjecting yourself to that when you can get their viewpoints from other posters in a more coherent and better presented way.

Not because it’s a different opinion, but because of the way they present their points

Exactly. I’ve remained a relative Arteta sceptic, or at least, have remained on the fence about him, having committed to hold off on my verdict until the season ends. So I have absolutely no problem with hearing negativity about Arteta, in fact, I generally tend to at least partially agree with lots of the points being made.

But it’s different when the points are made in a fashion thats designed entirely to wind up Arsenal fans and revel in our moments of failure. He’s behaving like a Spurs or United fan who has signed up here to troll us in times of sadness. Joke behaviour from a so called Arsenal fan.

Haven’t got him on block but more power to anyone who has, there’s nothing precious or snowflakey about it.

It would be pretty futile to block him if & when we finish in Top 4. Because bigweng will go hiding again

these prices are a disgrace 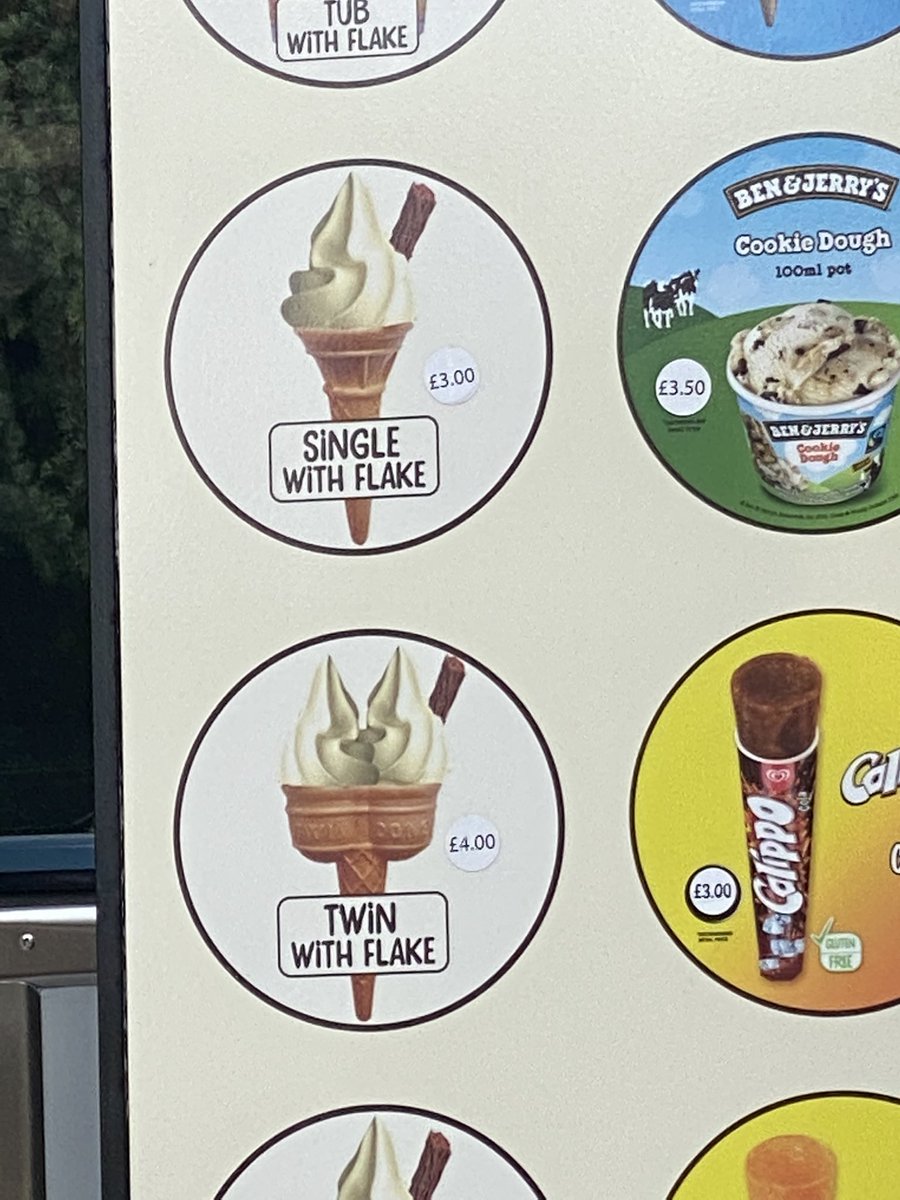 I wanna support independents but my one maccies guilty pleasure is the Smarties Mcflurry for a quid.