Zahovic had a good shout to be in that Euro 2000 team, in all fairness. 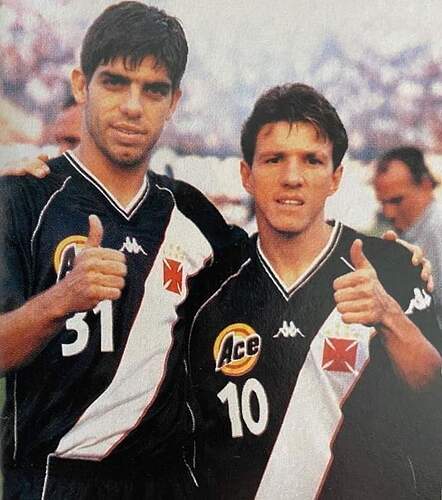 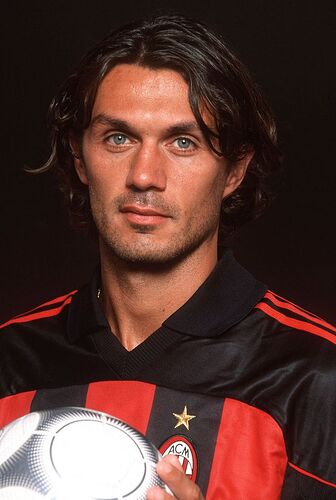 Happy 54th birthday to the greatest defender of all time 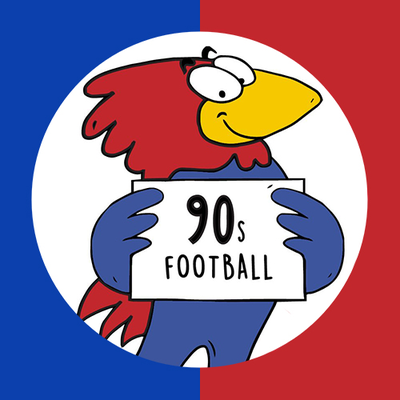 Yeah but can Fabio Cannavaro pass it out from the back? Shit player otherwise.

It’s funny because he was actually really good with the ball at his feet too. Not quite knock it 60 yards good but he always had really good pass selection when he had the ball.

Him and Nesta were excellent ball playing defenders but also supreme defenders too.

It’s why I hate the term “modern CB” because a lot of what defenders are asked to do today is what they’ve been asked to do by top coaches for a long time anyway lol. It’s just now teams genuinely choose to actually build from the back and don’t rely on quicker transitions as much as in the past

Create a new terminology to mark up the price.

I seem to recall the day we signed Welbeck it was declared we’d signed the best defensive forward in the world.

I seem to recall the day we signed Welbeck it was declared we’d signed the best defensive forward in the world. 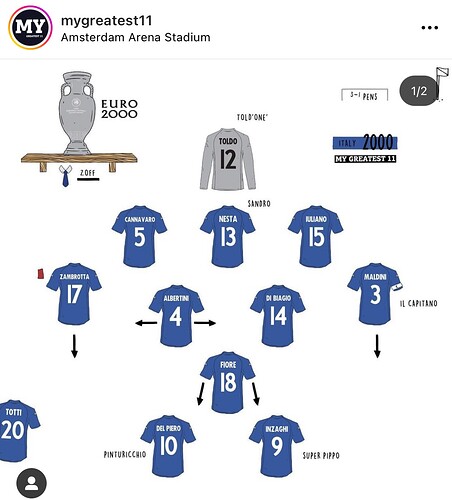 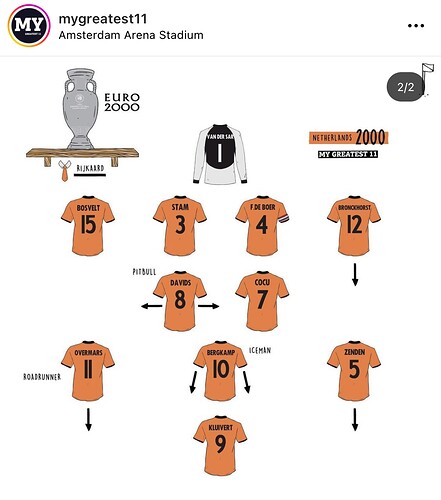 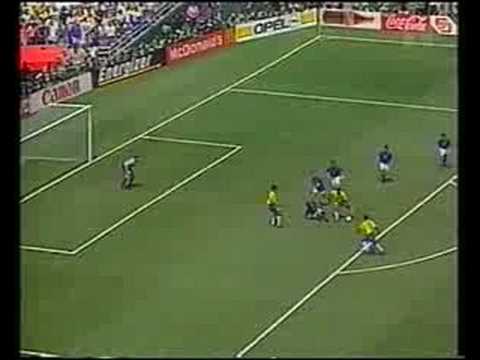 Where do you guys rank Baresi performance in the 94 final in terms of individual defending performances?

Such an elegant defender on the ball. Played like a midfielder with elite defending skills.

One of the greatest ever defenders no question, yeah your dad is right he was injured for most of the tournament and how he got through the final was a miracle in its self, unfortunately it caught up with him for his penalty.
I seem to remember Costacurta was injured as well and Baresi put in a sublime performance.
But it was the 1990 tournament where he was magnificent, I love the guy proof that you don’t need to be tall to be a centre half.

One of the very best.
I always have more respect on players that don’t rely on speed and size but skills, intelligence, anticipation, vision and experience.
Stand almost the same as me (5’9") and able to be one of the best CB/Sweeper in the world, I would put him just behind Kaizer as the best ever CB/Sweeper.

Matthaus was one of the greatest CM but when he moved to CB/Sweeper position (also because of age), he was pretty shit compare to Baresi (both played in WC 1982 and 1994)

Ronald Koeman was about a level or two behind, IMO.

And how would you rate Sammer there? Won the ballon d’or, not sure whether he played as a sweeper or as a DM at that time though…

When it comes to CB pairings, it doesn’t get much better than Baresi and Maldini.

I think that was the closest Ballon d’Or voting ever… Sammer over Ronaldo by the vote of 144 to 143.

Unfortunately Sammer’s career was shortened by injuries, otherwise I may put him in the discussion of the GOAT CB/Sweeper discussion.