Yeah, probably only for about 2 weeks, lol. But there was definitely a period where everyone loved him.

On this, I was one of those doubters. I actually think he has been better in the PL than he was in the Championship last season and that’s a rarity. Honestly, some of the chances I saw him miss last season I could have scored!

He is still missing chances obviously, but not as many. He is much more trustworthy I think. I’m happy to admit I was wrong about him not being able to cut it in the PL. Though I do still insist he wouldn’t be good enough for a “big” club.

I agree with all of that. Definitely. 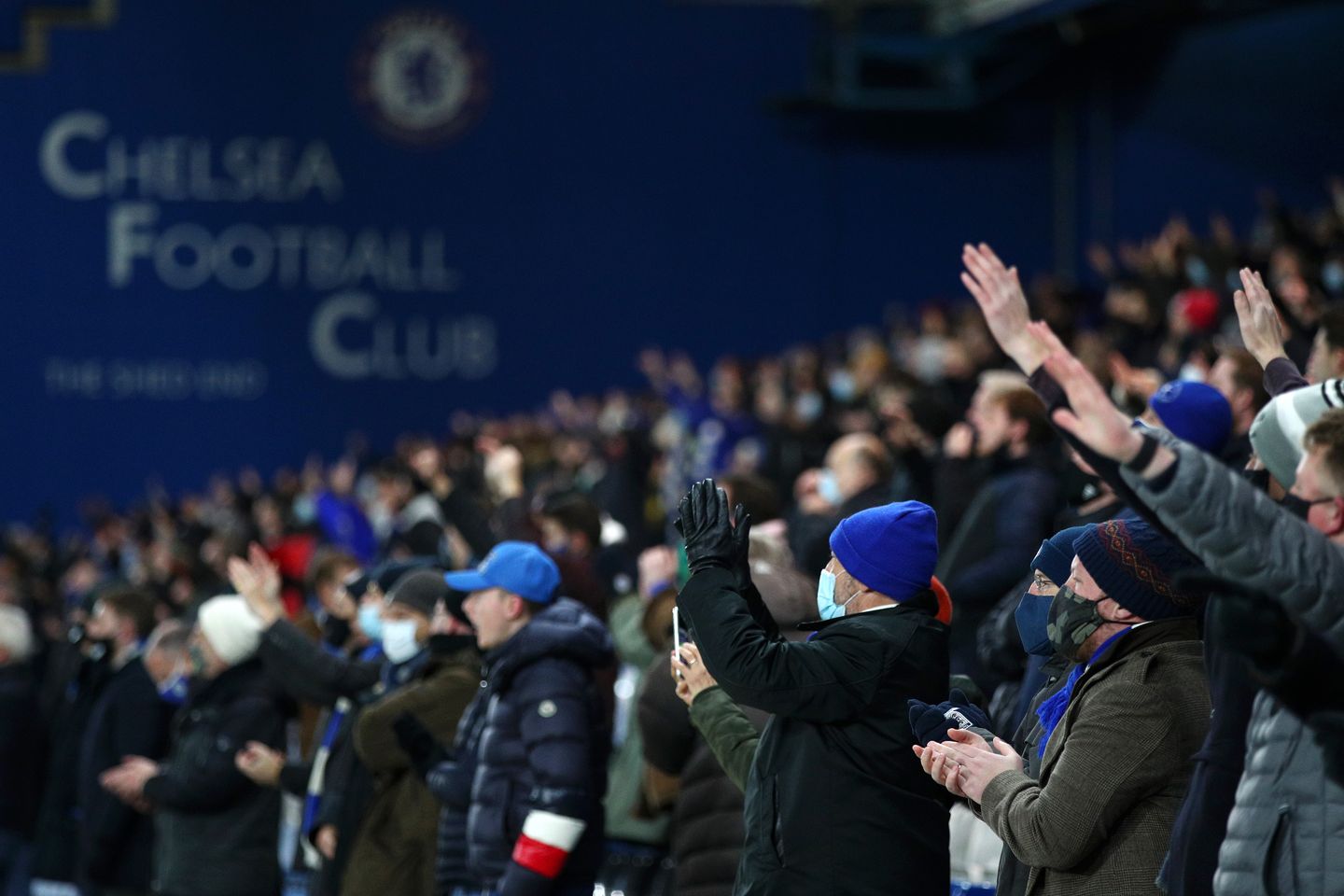 Exclusive: Premier League's 37th round could be moved back so fans can attend

Conversations are being held about the Premier League moving the 37th round of fixtures back to midweek so fans can attend, The Athletic can reveal. On...

Just focus on getting fans in for the start of the 21/22 season.