Solanke will save them.

Leicester already losing. Imagine them dropping out of top 4.

Good chance they don’t get top four at this rate.

They’ve been dredful for so long.

We robbed them blind

I really like DCL. Seems like someone who’ll be very reliable player for Everton for years to come.

Yeah, he’s one of those guys that does most things well but has struggled to be a consistent goal scorer. He’s still kinda learning the position though as was originally a CM, Ancelloti deserves credit for the work he’s done with him.

What has happened to Leicester they’ve been horrific the whole of 2020.

First half of the season looks like it was a sustained purple patch.

This is just Brendan in a nutshell. All about purple patches he can never sustain.

He was great for Celtic yes but Lennon has made them much better in Europe. The highlight being a famous win away to Lazio.

To a degree they were overperforming IMO

Also Pereira out is a huge blow to this team, what’s clear is they need some more quality and attackers to help Vardy

This was his final chance in my FPL tonight. Pricks handing out 2’s all over the shop.

The bottom 5 have been absolute dog shit since the restart, it’s like none of them want to stay in the top flight.

Took him out on the wildcard, hasn’t justififed that price tag for a while

Back in it City. Come on!

Bloody hell Bournemouth. Imagine getting a 4-0 paddling from Newcastle at home.

It’s not right that Big Dunc was managing Everton a matter of months ago, and now he’s the fourth official. https://t.co/ZaFDWap1TS 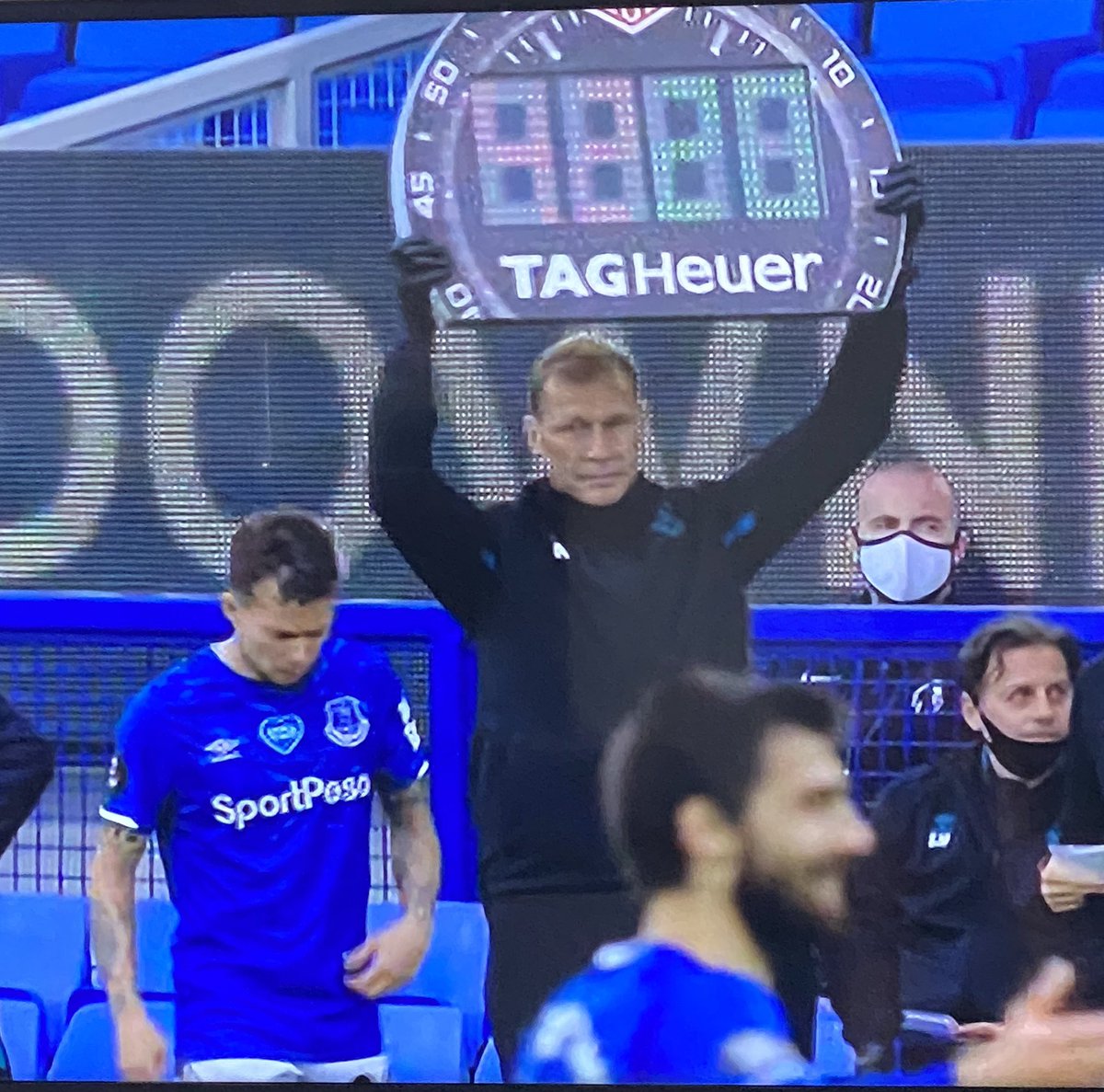