actively tries to shock by making outlandish statements. He can be funny sometimes but most times he’s just annoying in my opinion.

Ricky Gervais has made an actual contribution to the society while being annoying.
Don’t put him on same seesaw as this ex gay

He’s a famous troll and attention seeker, alt right people love to jerk off over him because he’s “gay”, “Jewish”, “conservative” and actively tries to shock by making outlandish statements. He can be funny sometimes but most times he’s just annoying in my opinion.

Out of all the fake Alt Right grifters for cash I reckon he’d be the soundest to have a beer with. I watched his Rogan interview and he is a funny fucker tbf to him.

Don’t know what a goop is but have you a) “ever tried DMT?” And b) “seen a hairless chimp? those fuckers a jacked, that’s the real truth that no one talks about”

Jokes aside I love Joe Rogan

So this guy sold out to his conservative audience out of desperation?

Don’t know what a goop is

Haha what the hell is a lifestyle brand?

Sells stupid overpriced products, has blogs, various articles about food, health, wellbeing, sexual health, a podcast I think. A wide and varied range of shit, basically. It’s evidently popular, I guess, but the butt of many, many jokes for being pretentious, Hollywood bollocks.

The is the best product she sells

goop x Heretic This Smells Like My Vagina Candle | Goop

People with more money than sense

GwenethPaltrov is all sort of weird.

This seems like something I want for my shelf. Just because it’s funny. People just walk into my living room and see " this smells like my vagina".

I’m going to ask for this for my Birthday and Christmas and hope someone buys it.

@SkySportsNews
"There's a political agenda and that is what everyone disagrees with. It's not about football" #ENG Fans FC ambassador David Logie calls on more communication/education from FA on players taking a knee. https://t.co/efVs6VyeQn
Craigie 10 June 2021 09:11 #7253

I just can’t trust these people. I’m 95% sure they’d be the ones clapping if this was a “political agenda” they agreed with.

I disagreed that football players should have to be wearing armbands and having a minute’s silence for Prince Phillip but I would have just kept my thoughts to myself for that minute as it makes zero difference to my life.

I think Southgate has handled this very well too. He’s definitely got the players backs here and I think that bodes well going into a tournament.

Could do with their help on this issue

Feels like an empty soundbite when he says there needs to be more communication/education from the FA about why the team are doing the gesture, when just before that he said that the fans have looked into this issue, realised there’s a political agenda and decided they don’t support this.

If adults have looked into this in depth and come to their own conclusion, it’s bullshit to act like they’re ill informed and need to be educated better or communicated with better by the FA. They’ve already educated themselves and understand the issue, according to our pal in the vid.

The manager and various players have been absolutely clear on why they are doing this, so let’s not act like it’s not been made clear and people don’t understand. There’s no excuse for people to be ignorant, the motivations and intentions have been made abundantly clear, the fact is simply that many people don’t like those explanations.

So it feels like bullshit for the bloke in the video to act like it’s a education issue, particularly when just before that he says that fans have looked into the issue themselves. You have to pick one.

These people have given more significance to the gesture than could ever of been hoped for.
That high moral ground on Bulgarian fans in the press has taken a tumble here. 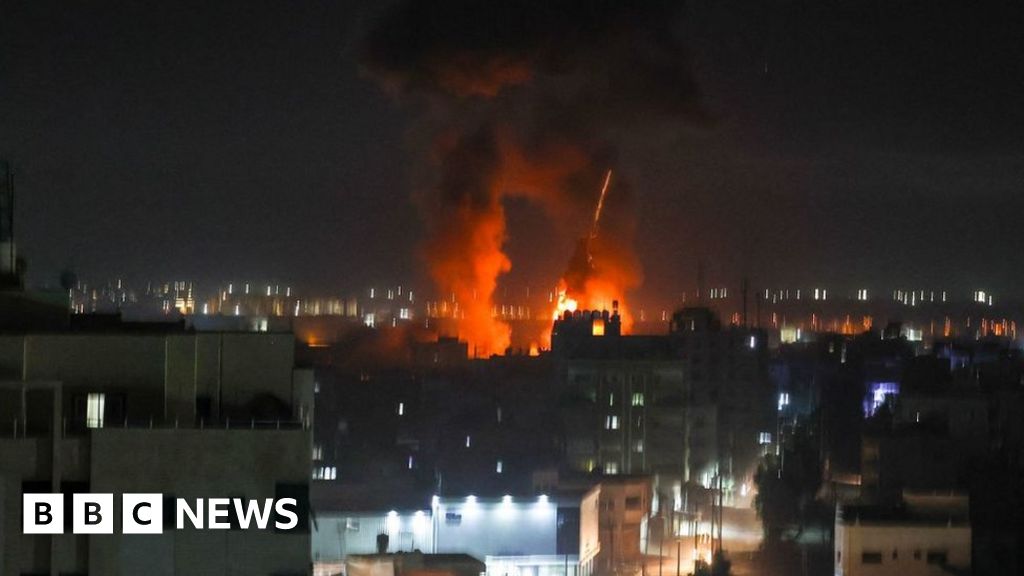 It is the first major flare-up since the ceasefire between Israel and Hamas in May.

Do you know what a fire balloon actually is?

I have always supported a two state solution in order for them to be some semblance of peace.

But I don’t see how anyone is able to look at the atrocities being committed by Israel and not see it as any more than a modern day apartheid.