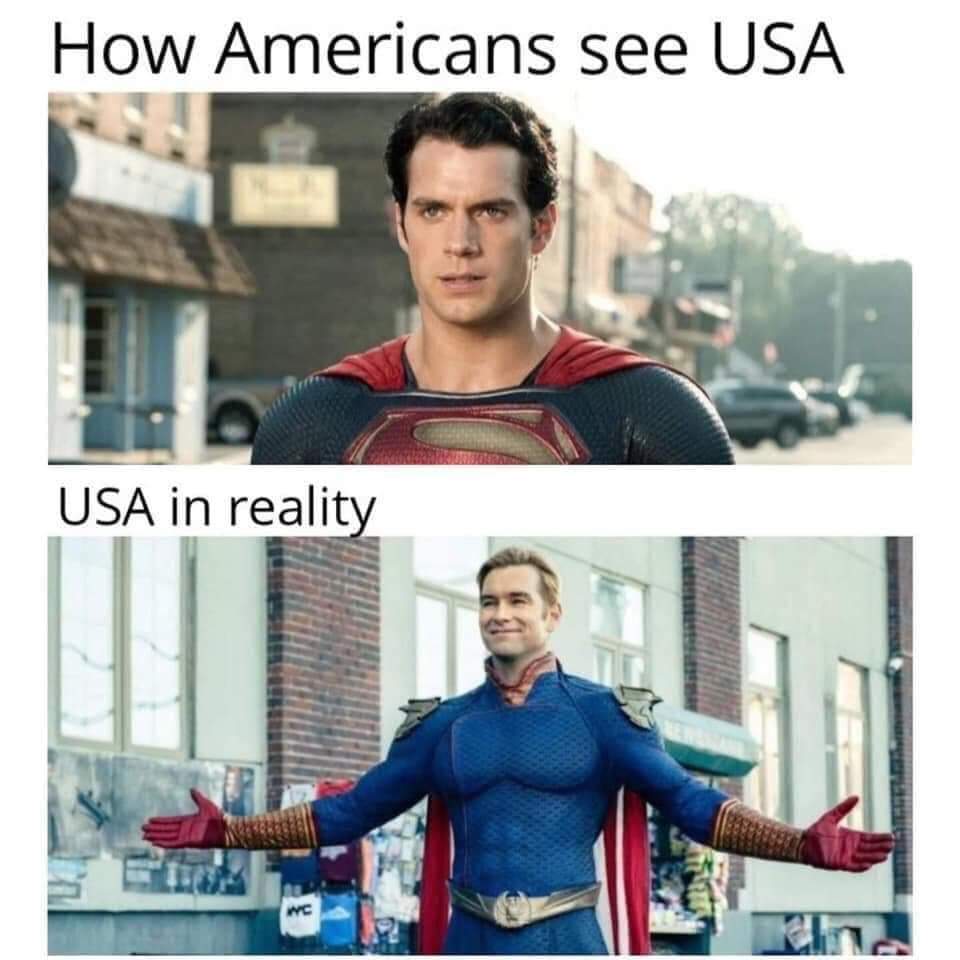 If Iraq had assassinated a US general for invading them, someone like Colin Powell, and an Iraqi celebrity had said something similar, would it be so weird?

If the US General had been masterminding attacks on Iranian & Iraqi embassies and using terror cells to carry out attacks on Iraqi and Irani citizens?

If she really wanted to show solidarity she should change her profile pic to one of her wearing a burkha.

If the the Iranian general deserved a drone strike for what he did, I wonder what US presidents down the years deserve for what they’ve done to Iran.

Shooting down that airliner is surely worth a drone strike or 2. Let me consult VAR.

Also, big Tony better watch out, if the punsihment for attacking Iraqi buildings is a missile to the face.

If the the Iranian general deserved a drone strike for what he did, I wonder what US presidents down the years deserve for what they’ve done to Iran.

Shooting down that airliner is surely worth a drone strike or 2. Let me consult VAR.

Also, big Tony better watch out, if the punsihment for attacking Iraqi buildings is a missile to the face.

Life isn’t about what you deserve, but he was always considered a military target during rising tensions, even when Obama was in office. Like I say it’s painfully obvious it’s a diversion tactic.

I had to look that one up, it’s a tragic event of a civilian airliner being caught in the crossfire, but the airliner really shouldn’t have been given clearance to fly through a firefight and the Americans probably shouldn’t have been as trigger happy as they can be as I read several instances of British troops coming under American fire during Iraq. Here’s a US Navy officers recollection of it:

When the US shot down an Iranian airliner

Some 290 people died when a US warship brought down an Iranian airliner over the Persian Gulf.

I wasn’t talking about a hypothetical action, but something which actually happened. 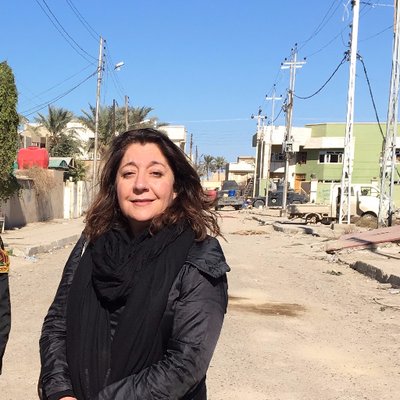 This is stunning - #Iraq prime minister tells parliament US troops should leave. Says @realDonaldTrump called him to ask him to mediate with #Iran and then ordered drone strike on Soleimani. Says Soleimani carrying response to Saudi initiative to defuse tension when he was hit.

JUST IN: The Iraqi parliament has voted to order the departure of U.S. forces. They're in Iraq at the invitation of the Iraqi government to fight ISIS, so this would rescind that request. However, it’s not binding and needs to be approved by the Iraqi government.

Both sides could probably spin this as a win.

In some ways, a positive… But:

People cheering US military getting expelled, consider how ISIS threat in Iraq reverberates far outside its borders from terrorist attacks in EU to recruiting western cells & refugee crisis. This is not good. #Iraq #Soleimani
ArsenalFanNoTV 14 January 2020 15:39 #4101 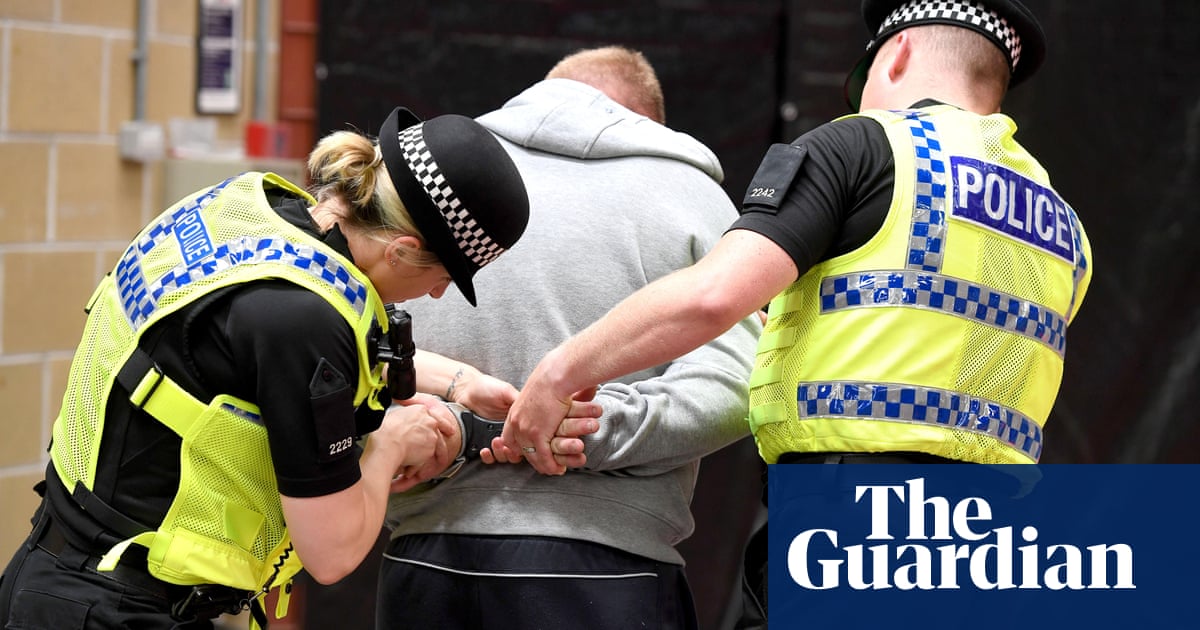 ILO Project Office for the State of Qatar @ILOQatar

‘Congratulations’. Qatar has revoked the rule that foreign workers need to have permission to leave the country. It sickens me how Saudi-Arabia, Qatar and UAE are threated. 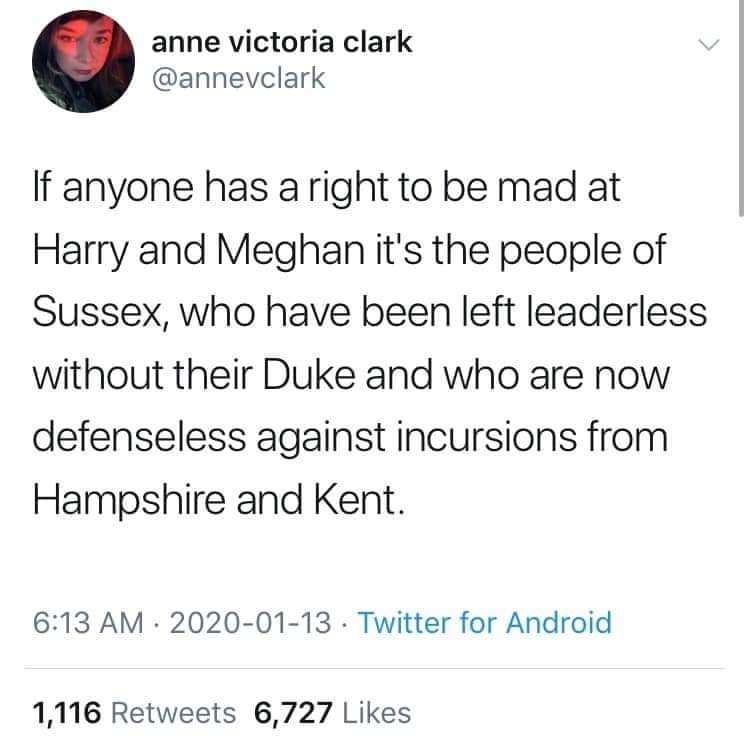 I agree with you, but still this is good news. A step forward.

Sometimes we have to praise people for doing the bare minimum, as unfortunately that seems to be very hard these days.

@Trion what is the CAA and what is all the commotion about over it in India?

Context - The current government in power (BJP) & President (Modi) are considered as a pro Hindu party especially considering Modi was once accused of inciting violence against Muslims.
So anything BJP tries to enact, it automatically goes under the lens of ‘anti-secularism’, ‘racism’, ‘anti-muslim’ scrutiny by other parties(for convenience) & liberals.
Not saying BJP has not done things to justify such scrutiny. Plenty of extremist act under their banner.

What are these bills?

NRC is like your social security number. There is nothing wrong with it. It just got lumped with the CAA. If not for that associated, no one would have any problem with it.
Only problem normal folks have with it is that it has administrative issues. Every citizen in India already holds 2 cards and now we have this. It’s annoying. Just be done with it already.

CAA is the divisive entity.
The bill is proposed stating that immigrants who “had to seek refuge in India because of persecution on the ground of religion” will be provided fast track citizenship and thus become legit citizens of India.
Any refugee/immigrant who satisfies that condition and entered India before December 31st, 2014; gets to exercise the bill regulation.

Cavaet - It was released that this regulation will only be applicable for minorities from certain countries, which notably left out Vietnam & China which essentially are the only nearby countries where Muslims are not a majority.
So It is rightly or wrongly perceived as an agenda to not accept Muslims, which goes against the secular views of India. If you have to stick to secularism, you shouldn’t isolate one religion from a regulation. [which is ironic considering all the reservation benefits Muslims enjoy in the country]

Media Portrayal
Indians are pissed at the Anti Muslim regulation and are protesting against it.

We could have avoided all this by not proposing this bill at all. Just take every refugee status on case by case basis rather than dividing a nation like that.

Did you find this article helpful?

How are Muslims viewed in India?

Don’t know enough about hinduism or buddism to say the same about them.

How are Muslims viewed in India?

In Two words - With Indifference

Context
In Earlier centuries, North India was invaded by Muslim invaders and was later ruled by Mughals for centuries. Rest of India was busy fending off Muslim aggression until Britisher found out about tea.

During transition of Muslims -> Pakistan and Hindus & Sikhs -> India.
Indifference because of partition flared between both communities, which resulted in one act of Muslims in Lahore killing plenty of Hindus on board the Bombay Express leaving Lahore. Many onroute to India were murdered and I am sure it was true the other way around as well.

The Mutual Genocide of Indian Partition

It displaced fifteen million people and killed more than a million. How did it happen?

Kashmir
In brief, The fickle ruler of Kashmir sided with Pakistan under certain assurance and once he felt that the assurance was not gonna be fulfilled, he fled back to India, who promptly armed the region.
Ever since then the area is in dispute. The region has a strong Muslim & Pundit community, both of which can have same conundrum as Israeli & Palestinians.

Gujurat Riot
A Masjid in Gujurat was built in a government land and was rightly supposed to be brought down for a Mandir because of significant Hindu religious significance.
Needless to say it was handled very well and que the riots.

Terrorism
Before Europe & America were the hip choices for Terrorism, India was under constant threat.

Ground Reality
We are a secular nation with 29 different states, each state with different culture & languages (It is said India has close to 1000 languages/dialects). Imagine Europe as a single country. Germans are Christians but I am sure Austrians would be indifferent towards them.
That’s a very human thing we do.
Similarly, we Indians hate & love each other.
We mingle with each other, love each others’ food, celebrate each other’s festivals, fuck bitches with a sex yell in a different language.
We also like humans want to find flaws in each other and bitch about each others.

Muslims are not immune to that and because of the history, even less immune. Give us a reason to hate you Muslims, give us.
“Osama bin laden found in Pakistan? Told ya Muslims are cunts.”
Justify our hate Muslims
“Mumbai Gun attack”

Life as a Muslim in India
There are almost as many Muslims in India as in Pakistan or even more.
If they don’t isolate themselves away from rest of Indian society by only interacting with Muslims, become open minded & realize that all Hindus are not out there to get them, they can enjoy all the benefits that Indian society forwards.

If you work hard, earn your grades, you will not be discriminated professionally.
But much like sexism, we can never tell if an individual didn’t hire a Muslim based on credentials or religion, that is something that will phase out as we grow more progressive & professional.
We are almost there but in the meantime at least in education sector, there is a Muslim quota of reservation under Minorities section.

Will Hindus accept Muslims?
We do. We don’t have enough time & energy to indulge in hate anymore. We have bills to pay.
We work with Muslims, play with them, expect sweets from them during ID, tease them with food during their fasting.
Since 90s, we have had no riots as we increasingly realise that common Muslims and extremist Muslims are different and we can’t go about rioting each time a Muslim goes Allahu Akbar.
60% of our celebrities are Muslims. If Pakistan didn’t fuck up the peaceful days, Pakistani artists would have still milked the entertainment industry. 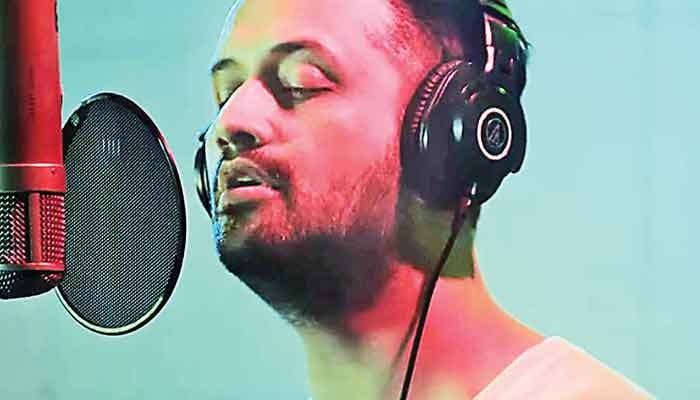 The ban on Pakistani artists in India gains further momentum

As we know, in the aftermath of the terrible Pulwama attack, things between Pakistan and Indian have taken a serious hit on every front including, as always, culture matters.In the upcoming edition of Shaan-e-Pakistan, set to take place in Lahore...

How offensive was this post? Scale : 1 for nada, 10 for very

In other news, China seems to be unleashing another SARS on the world.

Maybe spend a bit more time on infection control and a bit less time brutalising people wanting even a tiny bit of freedom.

Don’t know enough about hinduism or buddism to say the same about them.

The irony is if the regulation disallowed jews, these same Muslims wouldn’t be harping on about Secularism, discrimination and religious freedom.
Hypocritical bunch.